After some hesitation, the newly created Air Navigation Service proposed a partial reuse of the Le Bourget-Dugny camp to build the first air port in Paris. An area opposite the military site was developed along the Route de Flandre

The success of the first international line, Paris-London, ushered in a continuous growth in both passenger and courier traffic, forcing the Ministry of Public Works to rapidly modernize the infrastructure. Inaugurated in 1922, the new airport was characterized by its monumental concrete “Lossier” hangars, next to more traditional metal halls, both of which were designed to house the aircraft of the growing number of airline companies.

It was in this environment that the legend of Le Bourget was forged, hosting a number of air events where records and acrobatics followed one another.
The great raids were undoubtedly the most emblematic of these feats, culminating in the arrival of Charles Lindberg in May 1927. By accomplishing the first solo crossing of the Atlantic, he placed Le Bourget, his base, at the center of the world for a few days. 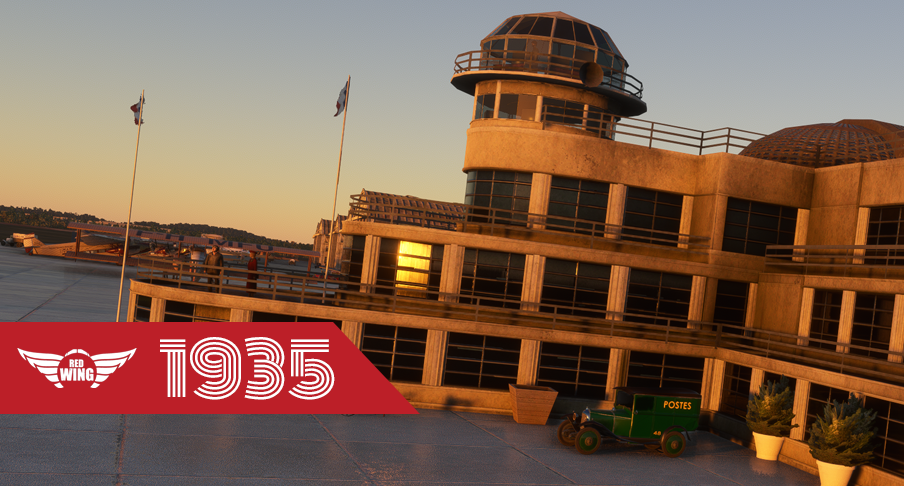 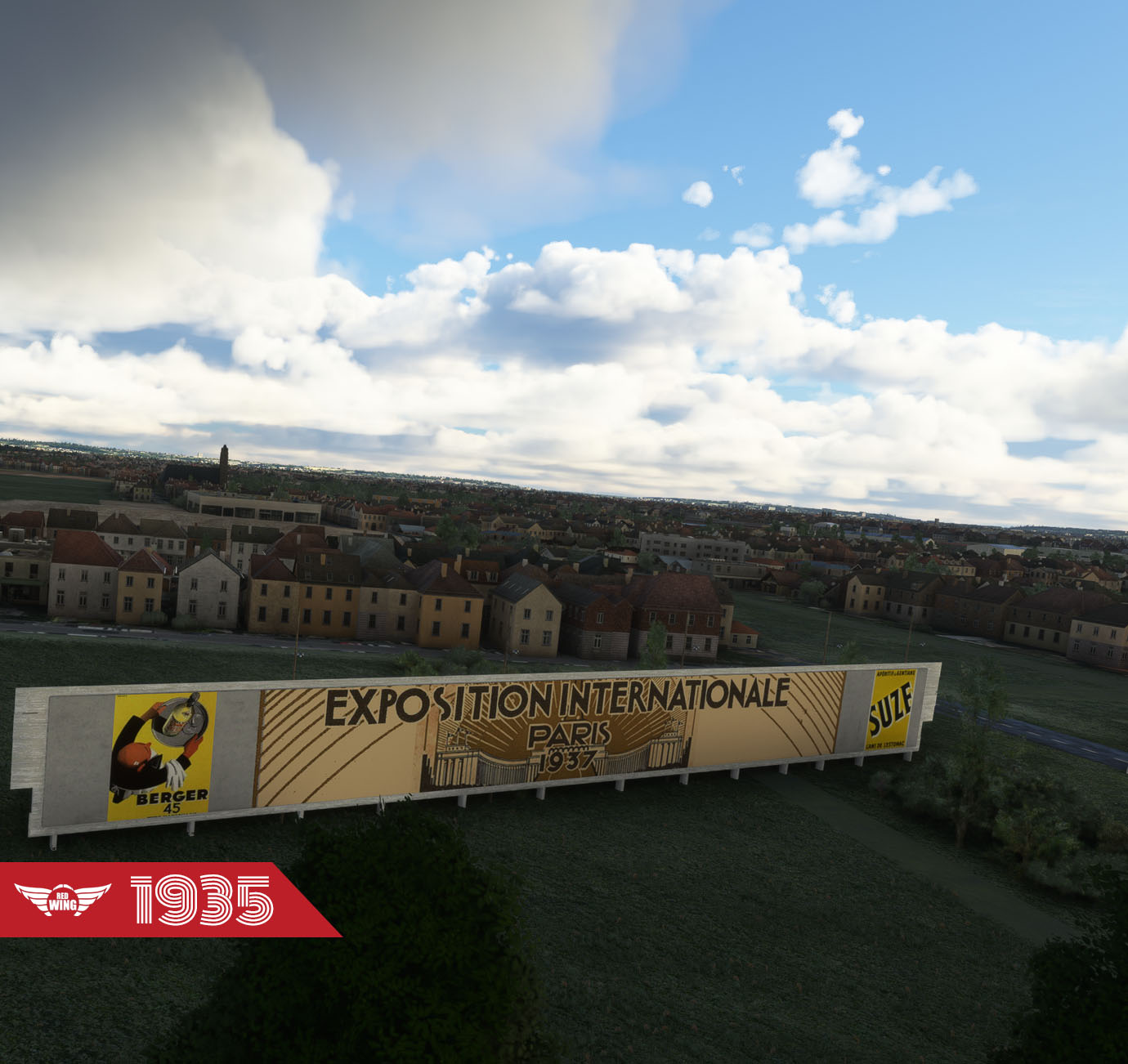 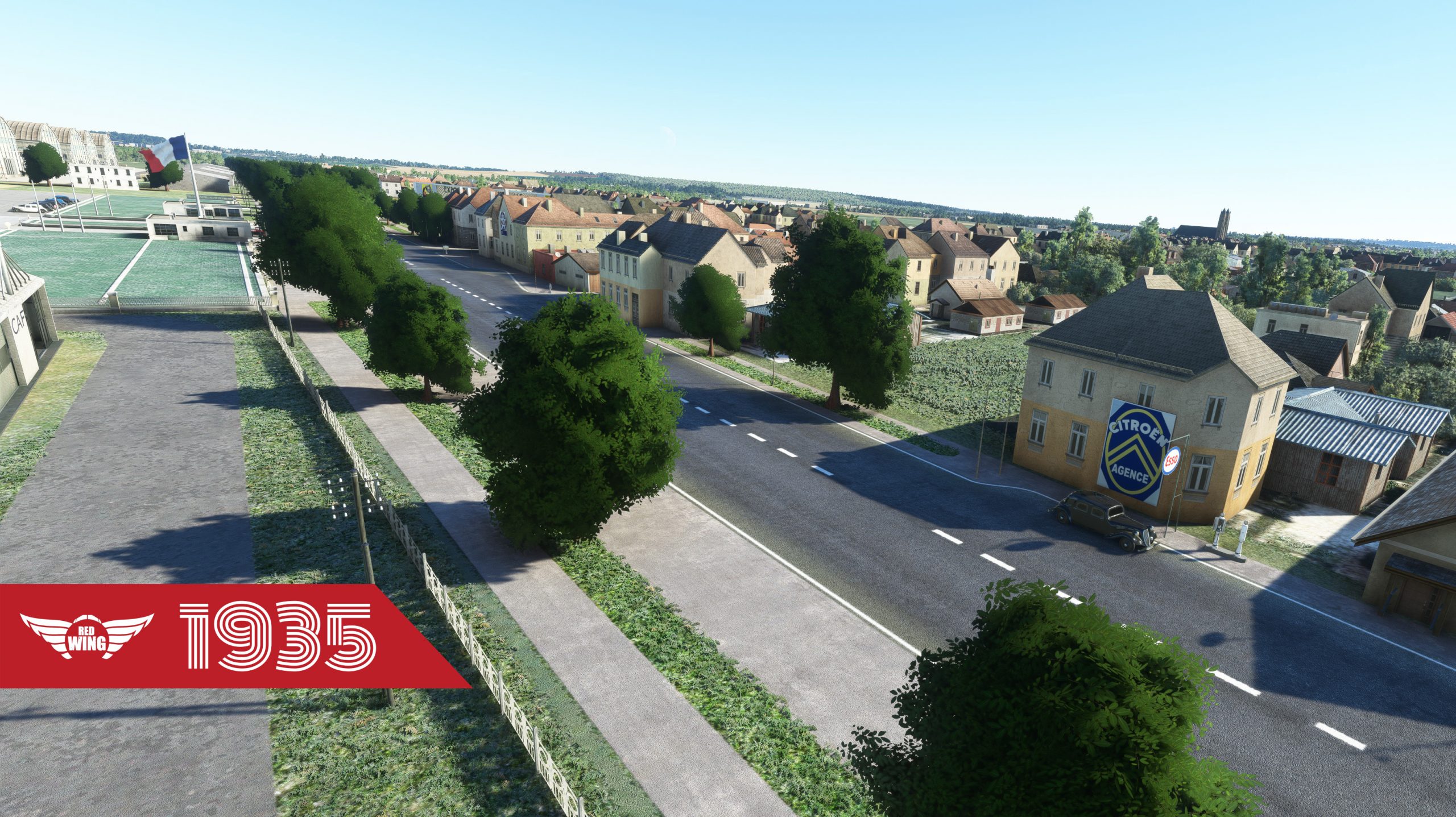 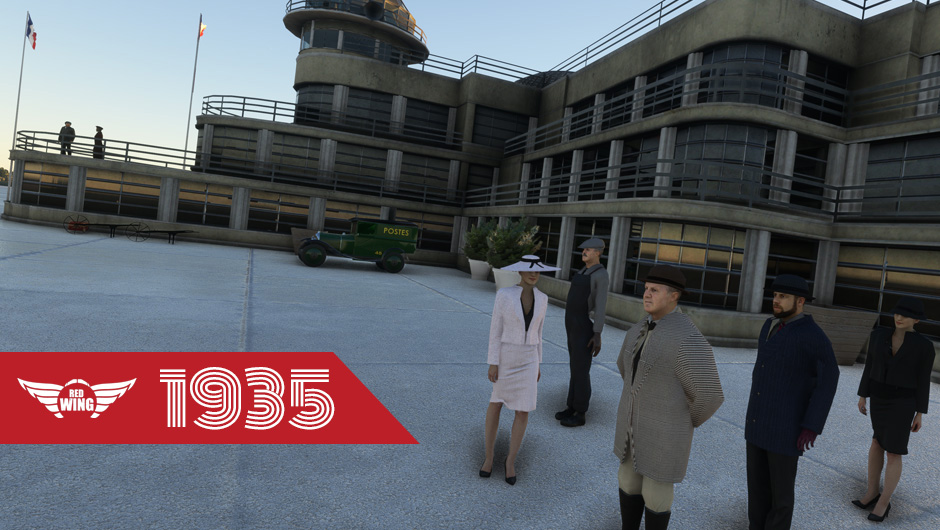 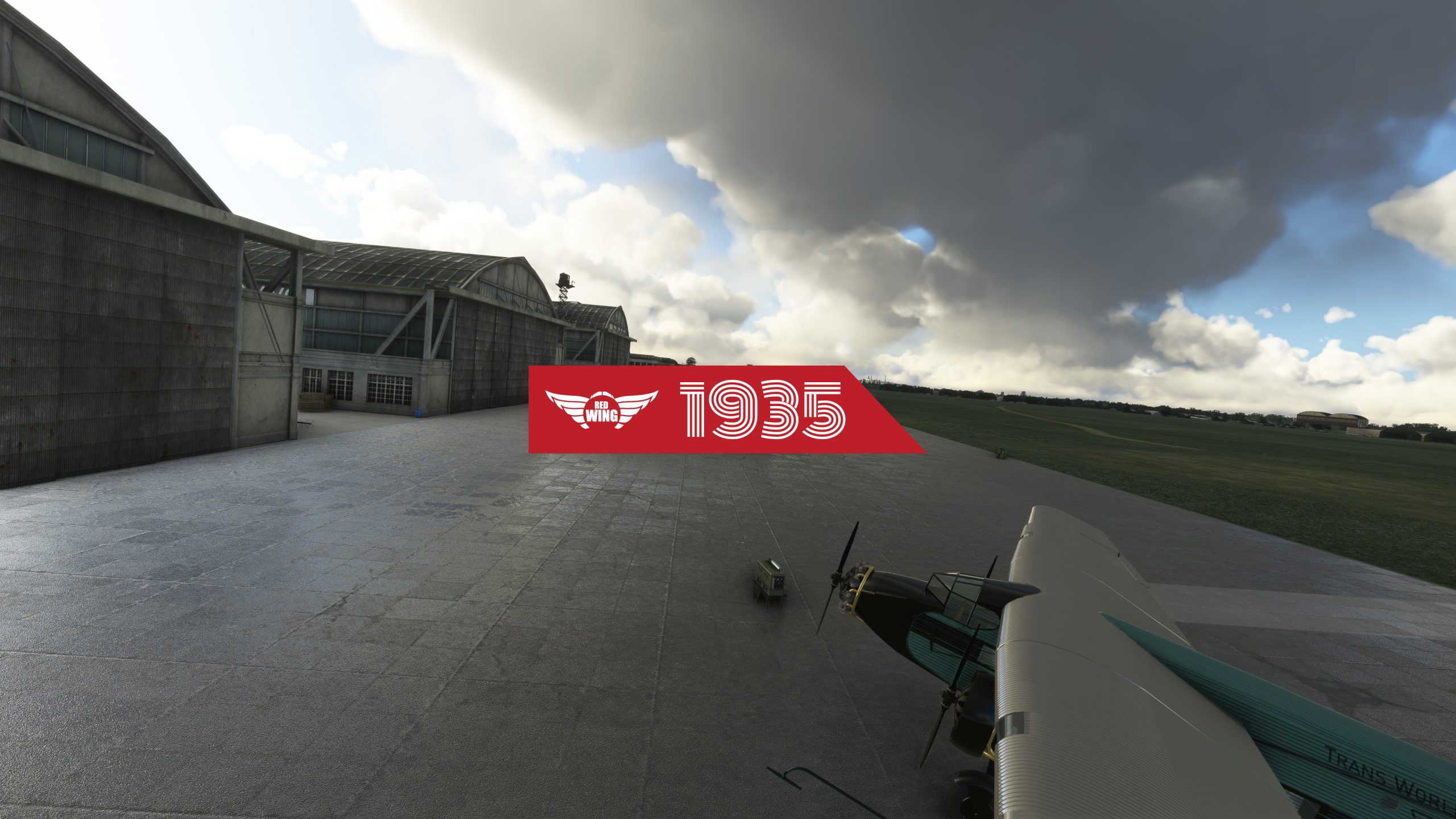 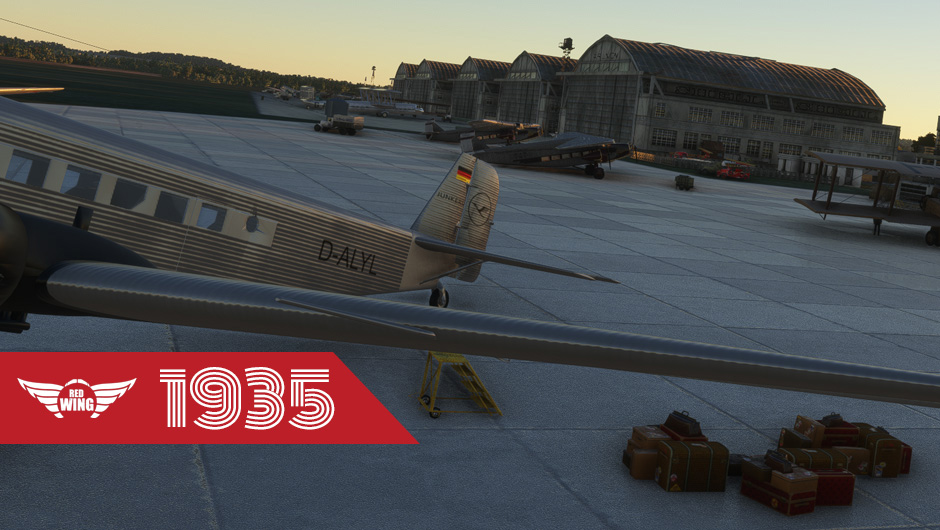 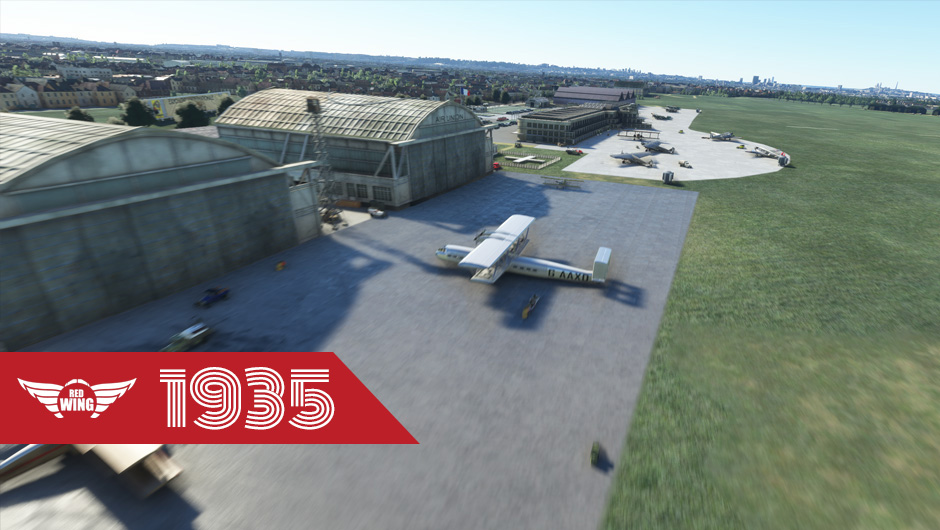 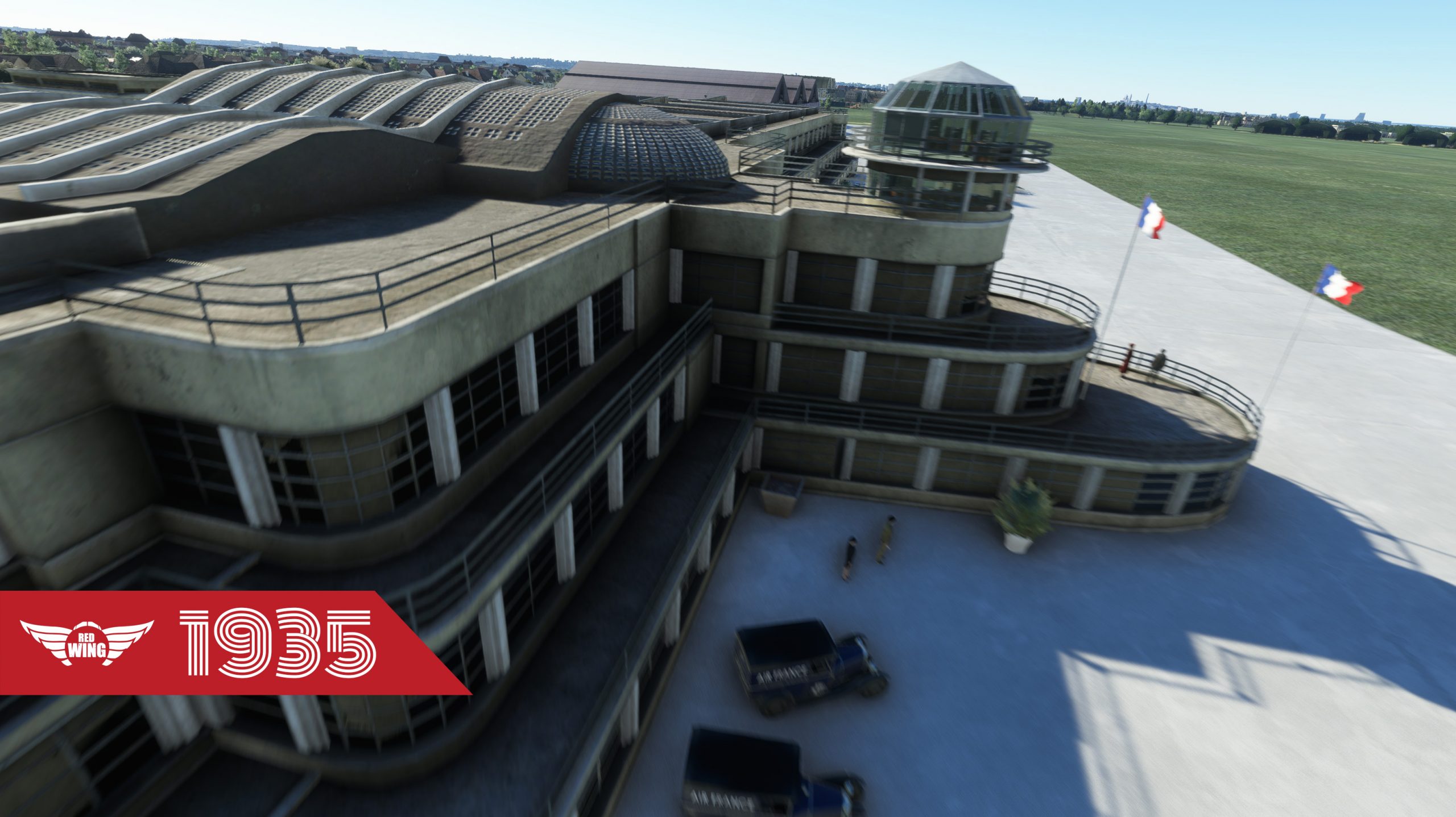 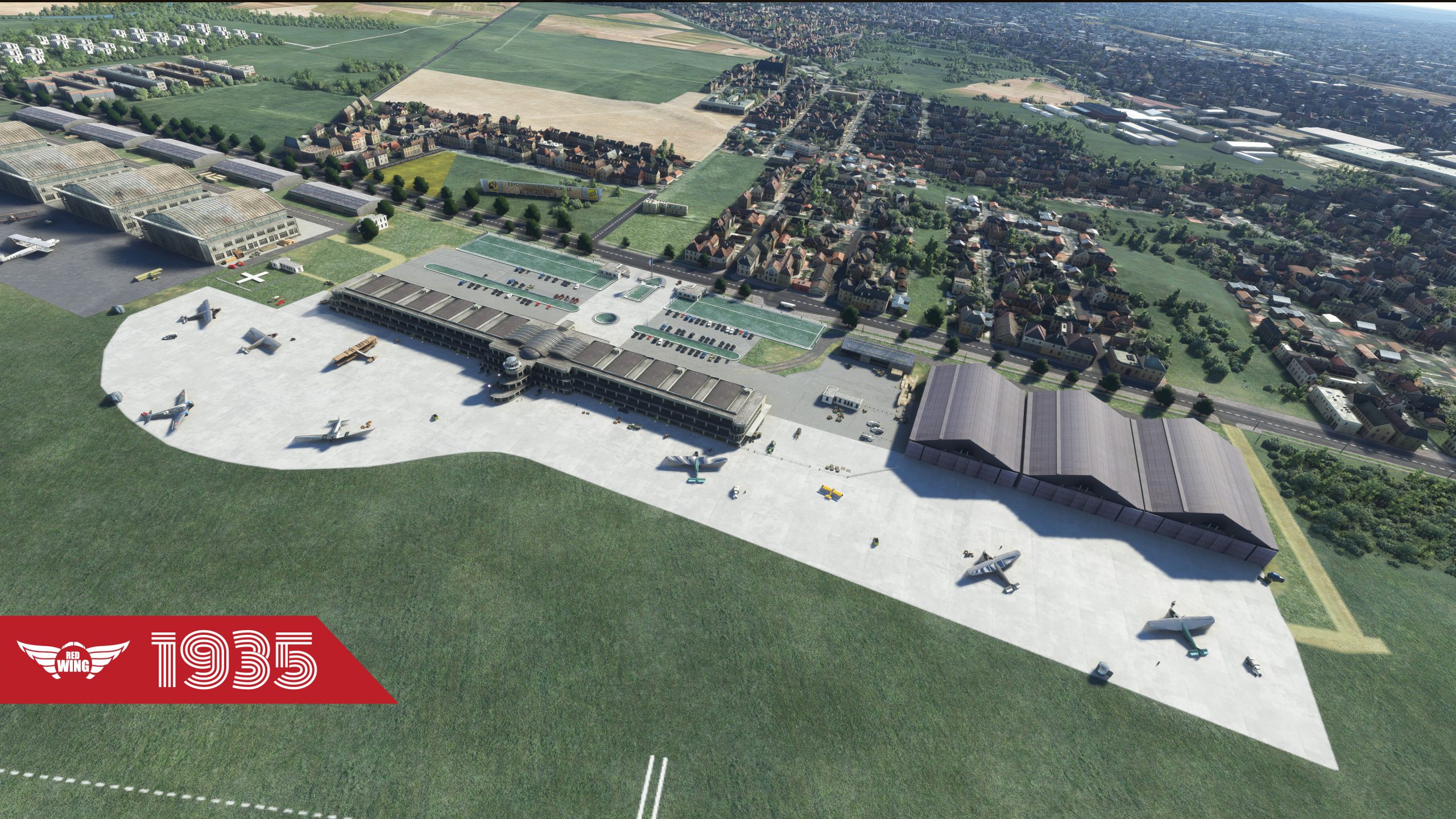 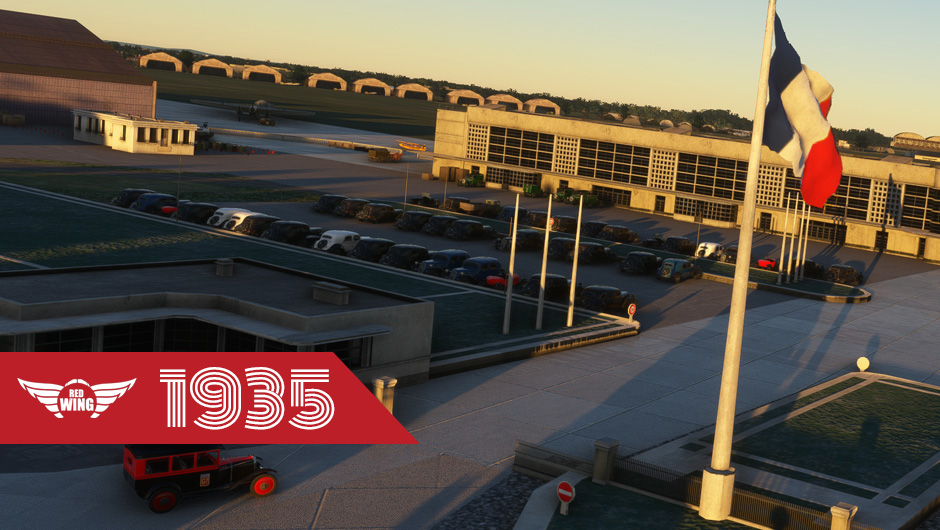 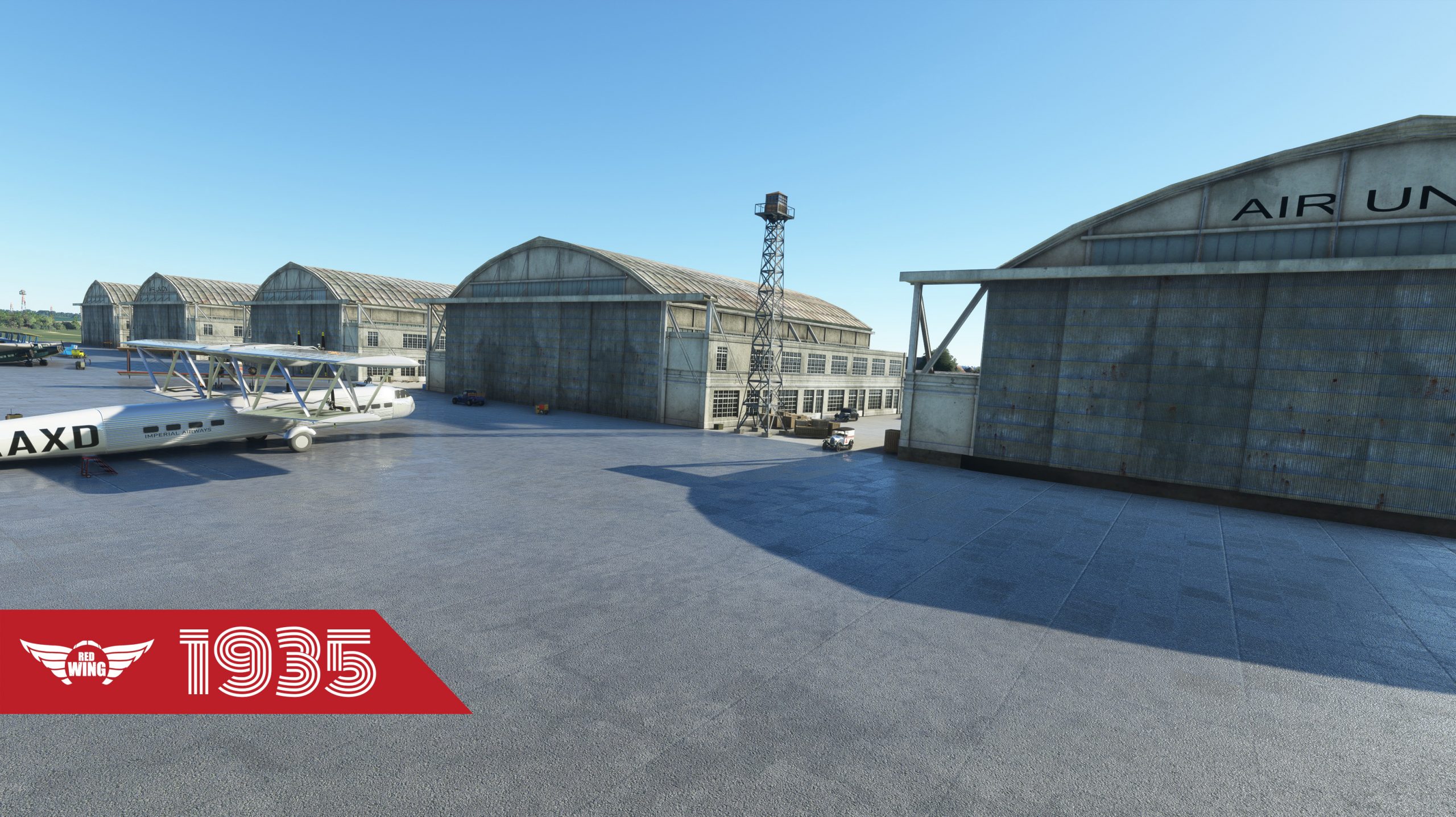 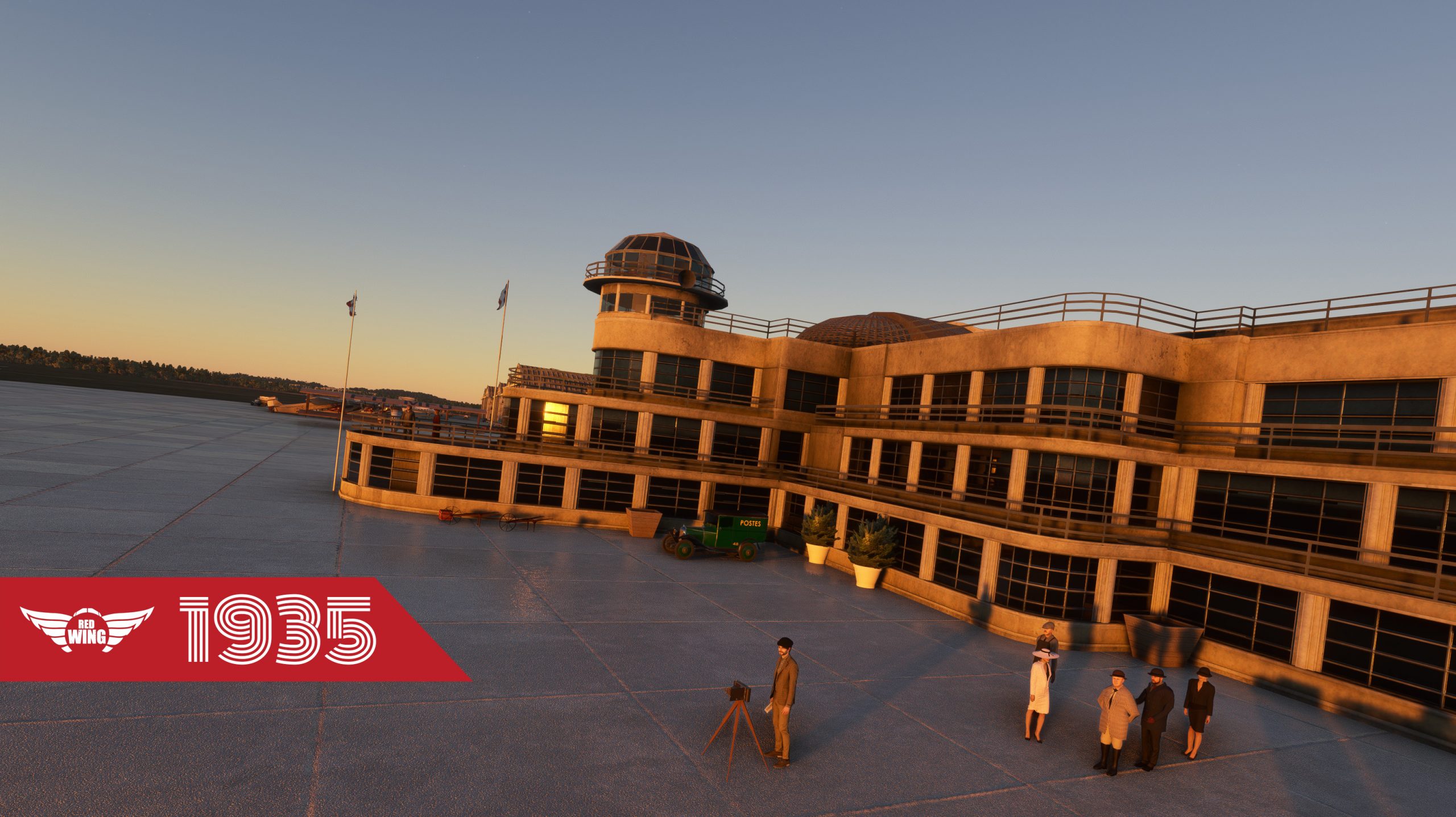 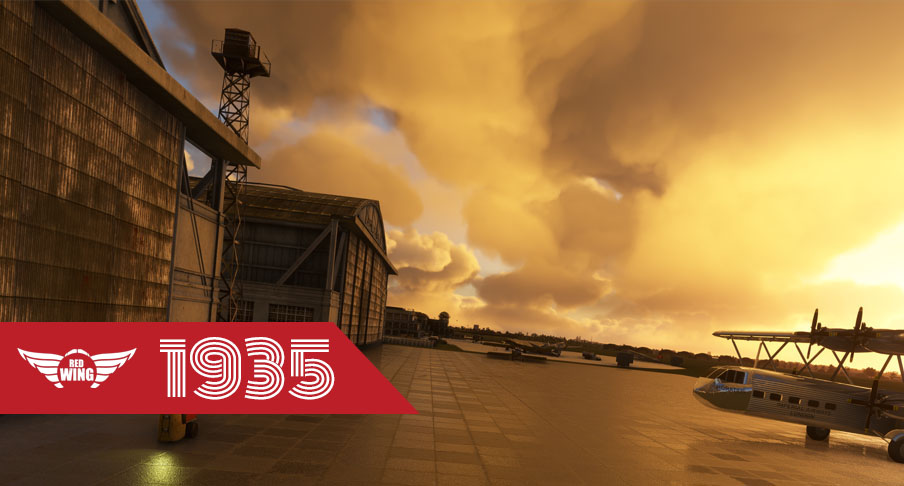