The Roaring Twenties ended with the Great Depression of 1929.

The world plunged into recession.

He faces strikes while economic activity slows down. He also promulgates several isolationist laws.
The Golden Gate was inaugurated.
Gone with the Wind is released in theaters.

In Germany, Hitler’s party quickly took power and the country rearmed.
The Wehrmacht entered the Rhineland in 1936, breaking the Treaty of Versailles, without any reaction from France or England.
Adolf Hitler was returned to power and the first deportations to concentration camps for moral violations began.
Little by little, the Jews were persecuted.

In the United Kingdom, George VI was crowned king while Ireland gained its independence.
The country fought unemployment and isolationism by trading with its colonies.
In spite of everything, the English kept a strong national cohesion.

In the Middle East, great changes were in the offing.
The Kingdom of Egypt is recognized by the League of Nations.
In Turkey, the state was at war with the Kurds.

In Palestine, a plan to divide the country in two was refused by the Arabs.
Tensions rose and Jerusalem came under British curfew. 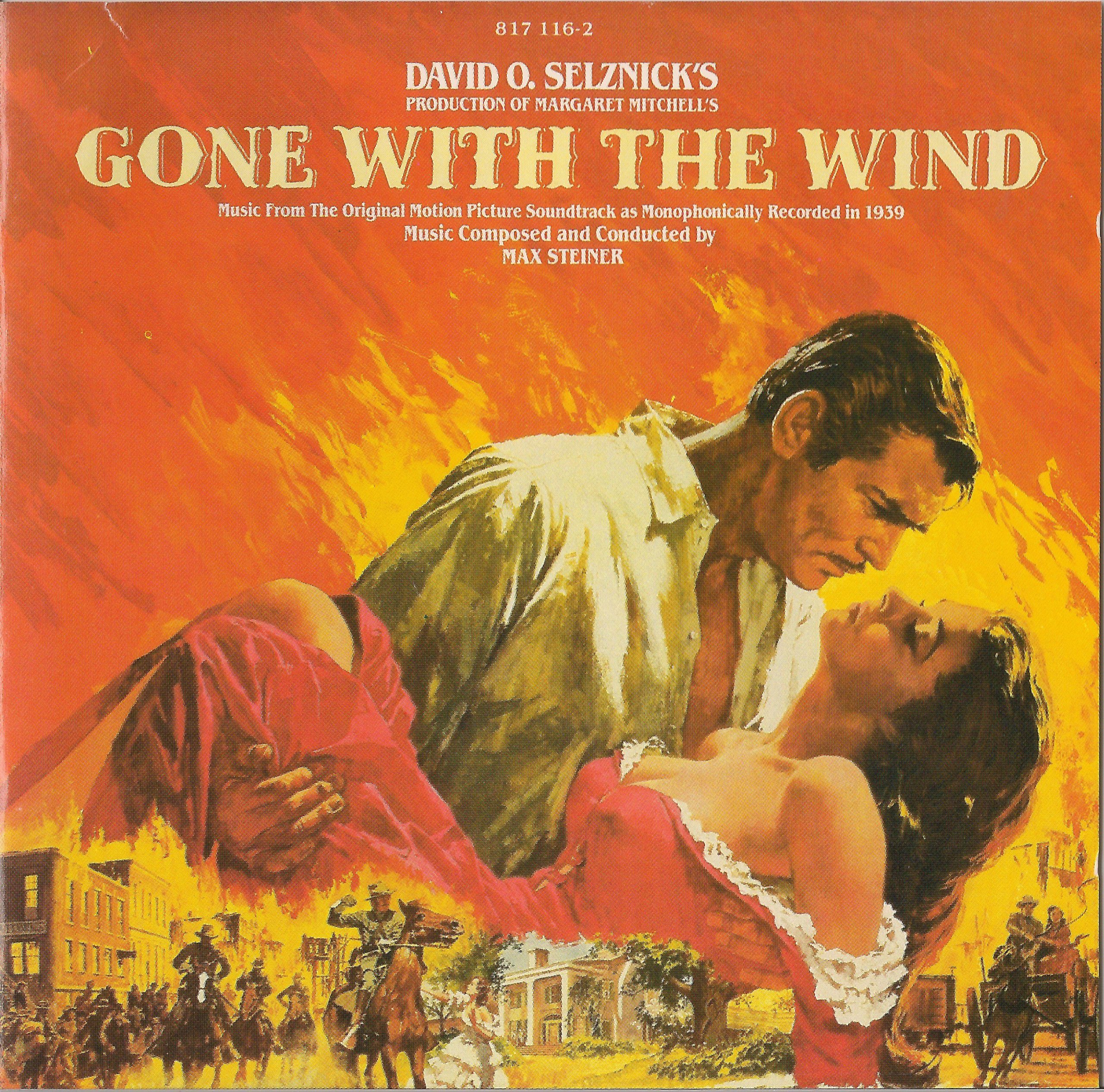 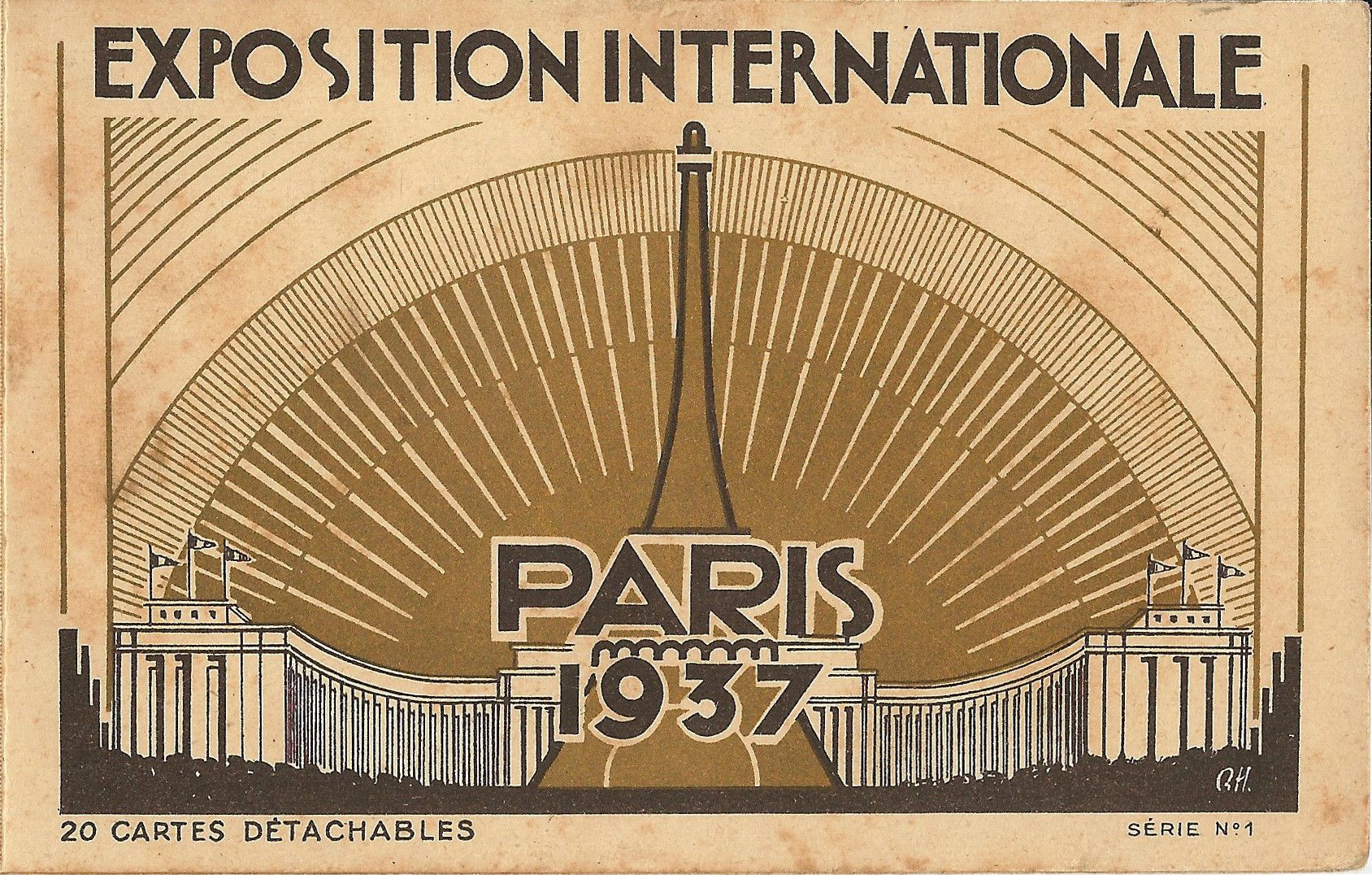 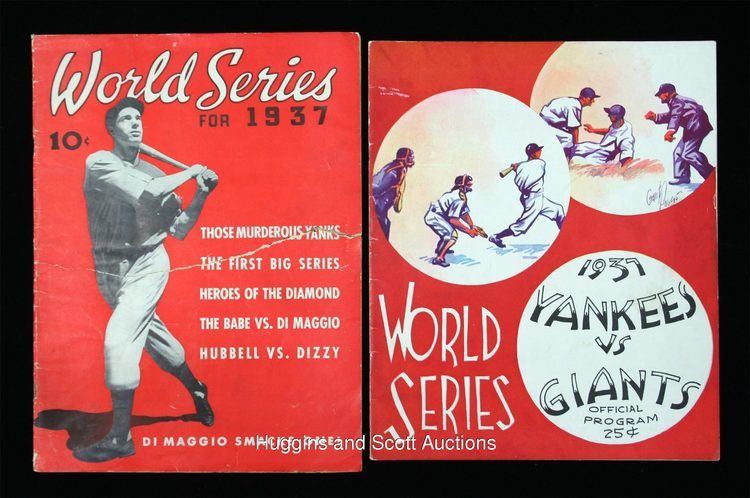 In the Soviet Union, four years of famine caused millions of deaths.

Joseph Stalin begins the great terror and great purges cause many more victims. The country remained closed in on itself.
A treaty of non-aggression was signed with China.

In France, the country is focused on its internal politics.
Numerous social laws were passed (union wages, working hours and paid vacations).
Albert Brun succeeded Léon Blum in the government.
The Universal Exhibition attracted 31 million visitors in 1937.
The government remained blind and peaceful in the face of its German neighbor’s ambitions.

In Italy, Mussolini had seized power since 1922.
The Facist government ensures social peace.
Ethiopia was invaded in 1935.
The country left the League of Nations and moved closer to Germany.
Troops were sent to Spain to help Franco.

In Spain, the civil war raged. Many countries provide aid to the different belligerents.
The Condor Legion bombed Guernica in the Spanish Basque Country
Franco’s government is recognized by the Vatican under Pope Pius XI

Far left nationalism also affects China. The Middle Kingdom gives way to a Republic. The country unites to face the Japanese who invade without declaration of war. It was the beginning of the second Sino-Japanese war
Beijing, Tianjin and Shanghai were annexed.