“Between the two wars, the progress made in aeronautics benefited civilian flights.
Mail and then passengers boarded Breguets, Spads or Farmans.
From 1922 onwards, the “air station” of Bron welcomed the Paris-Lyon-Marseille line of the Compagnie des Messageries Aériennes twice a week, soon joined by a Lyon-Geneva line.

Little by little, airlines flourished, and routes were extended to London, Tunis and Algeria.
Flights became daily and, with between 6 and 20 passengers per plane, the number of annual customers passed the 1000 mark.
The buildings designed to accommodate them, however, were still in need of repair. In 1928, they still consisted of Mr. Sibille’s bar, built from bricks and mortar, which allowed “the users of the Marseille-London line to find packed lunches, comforting drinks, etc. at the stop in Lyon”. A very country buffet, in short.

In 1929, the State transferred the airfield to the Lyon Chamber of Commerce, with the mission of modernizing it: “the extension of the Lyon-Bron airfield can only be of the greatest use in terms of air links between Lyon and all the major centers of France and Europe”, declared its president.

Inaugurated on December 14, 1930, and opened to the public in February 1932, the three-story LYON-BRON terminal building includes a vast hall, a rotunda decorated with frescoes, counters, a restaurant and stores, as well as a customs and police station is “the biggest terminal in the world”. 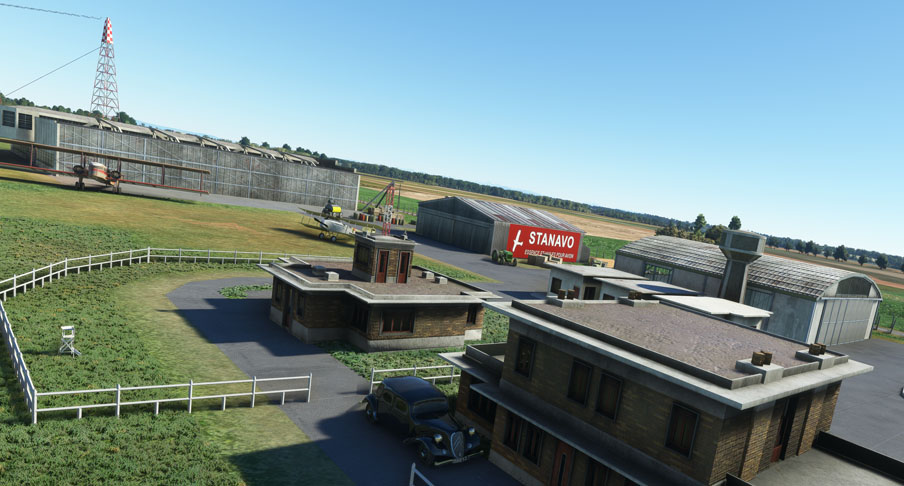 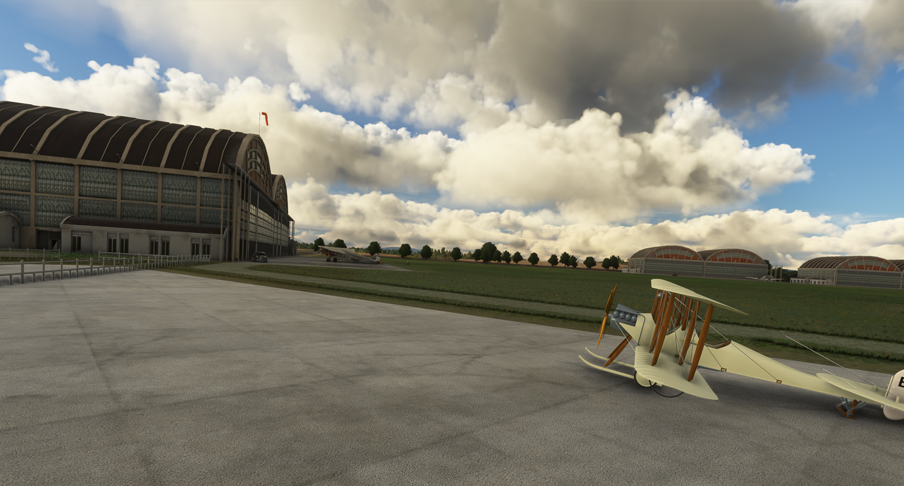 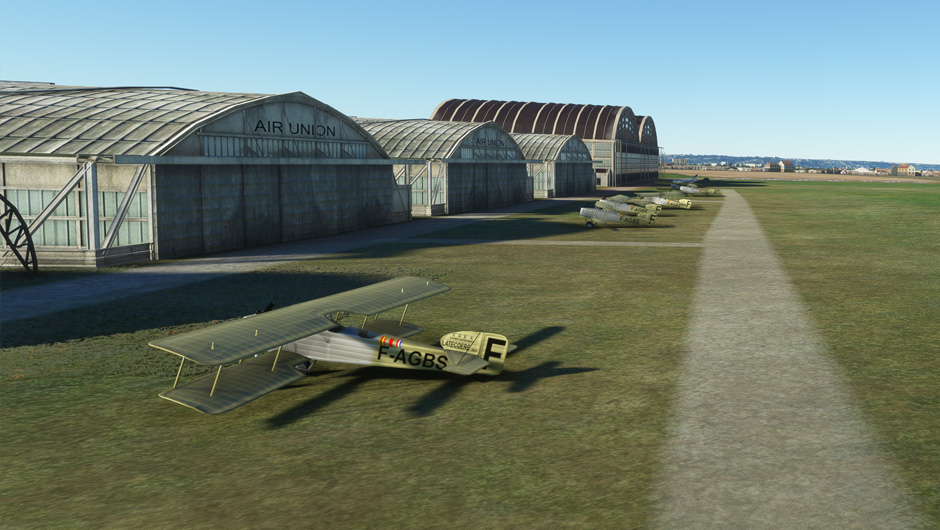 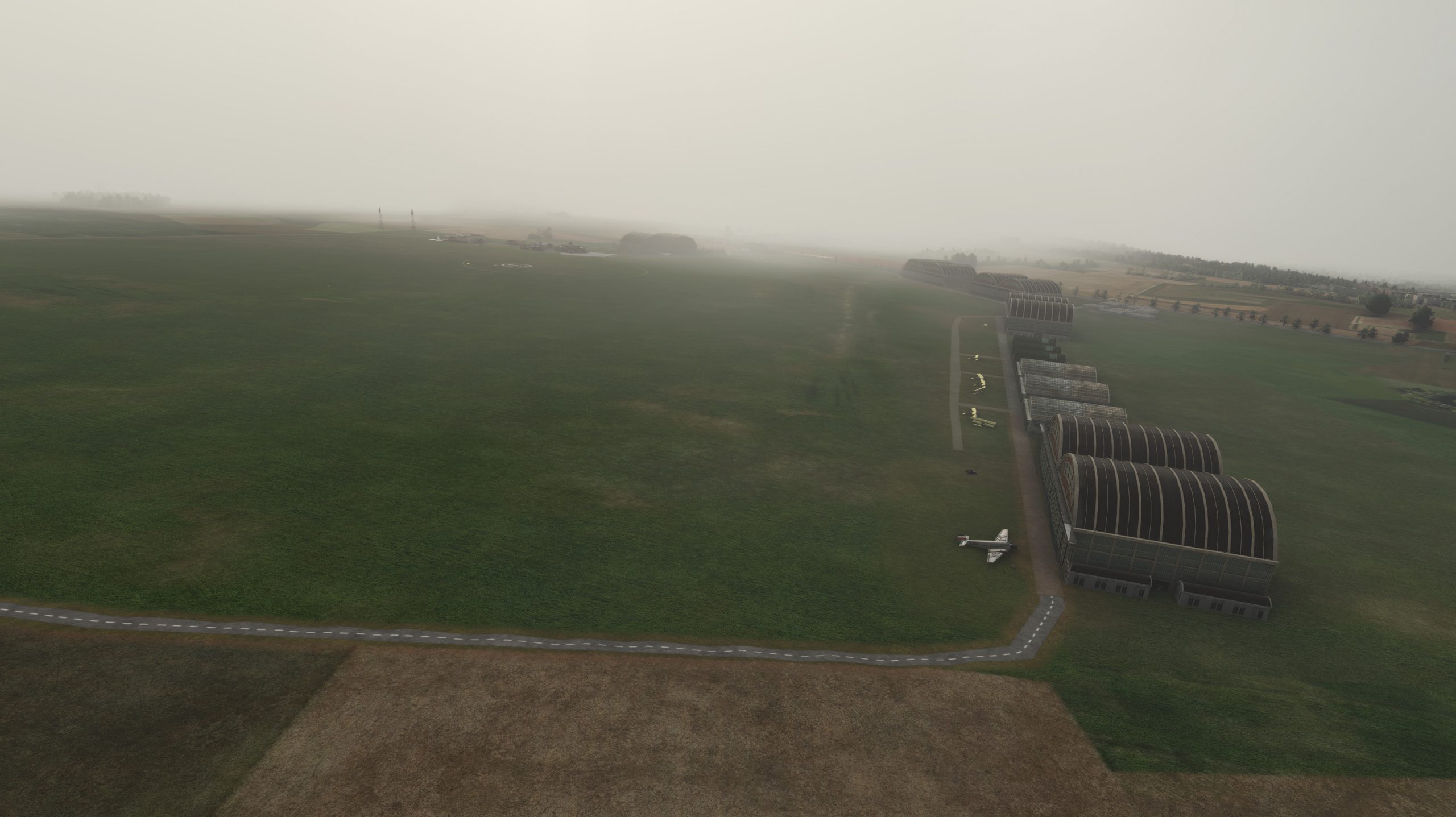 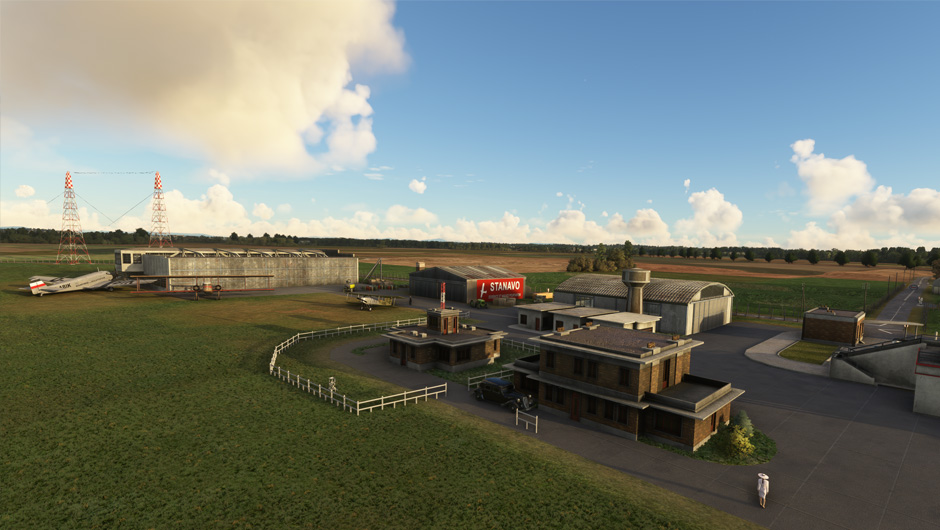 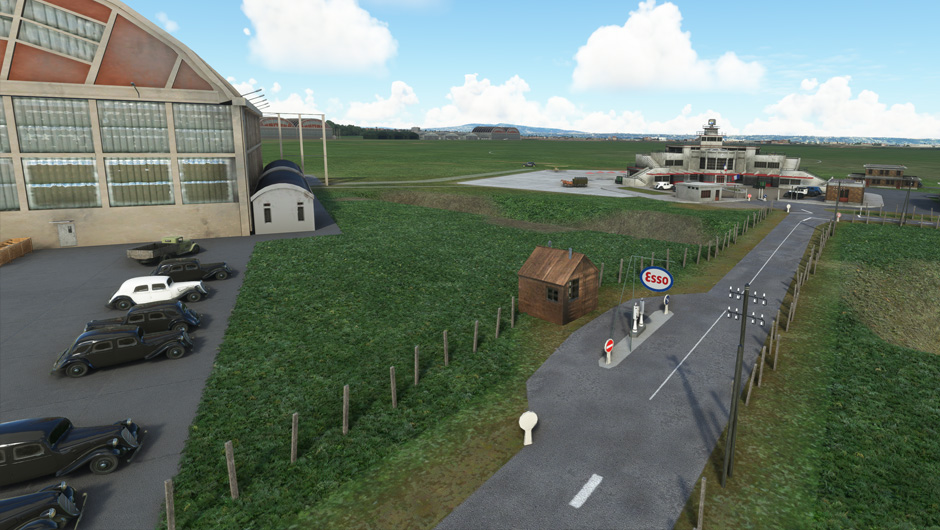 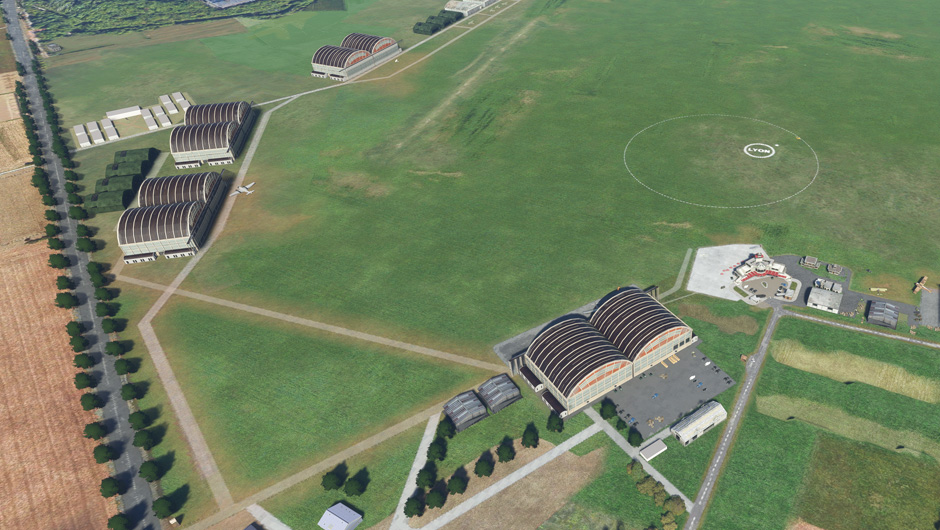 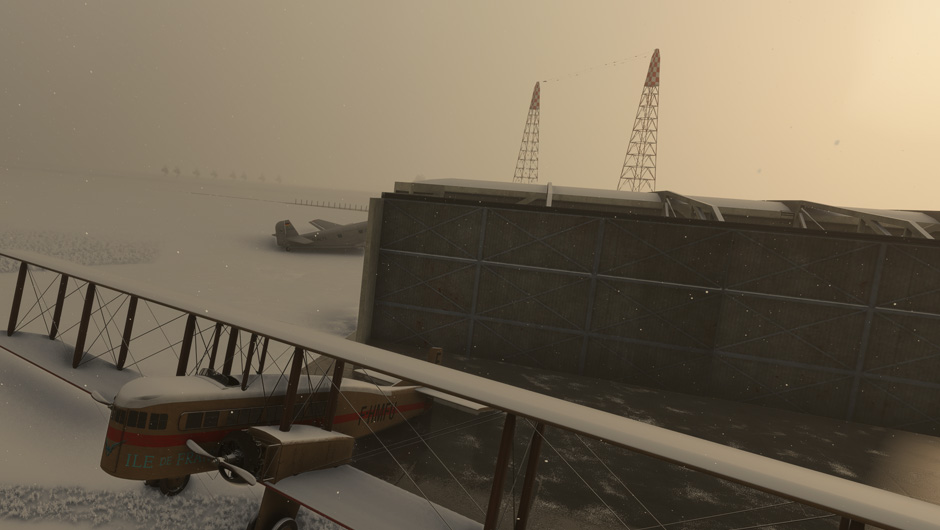 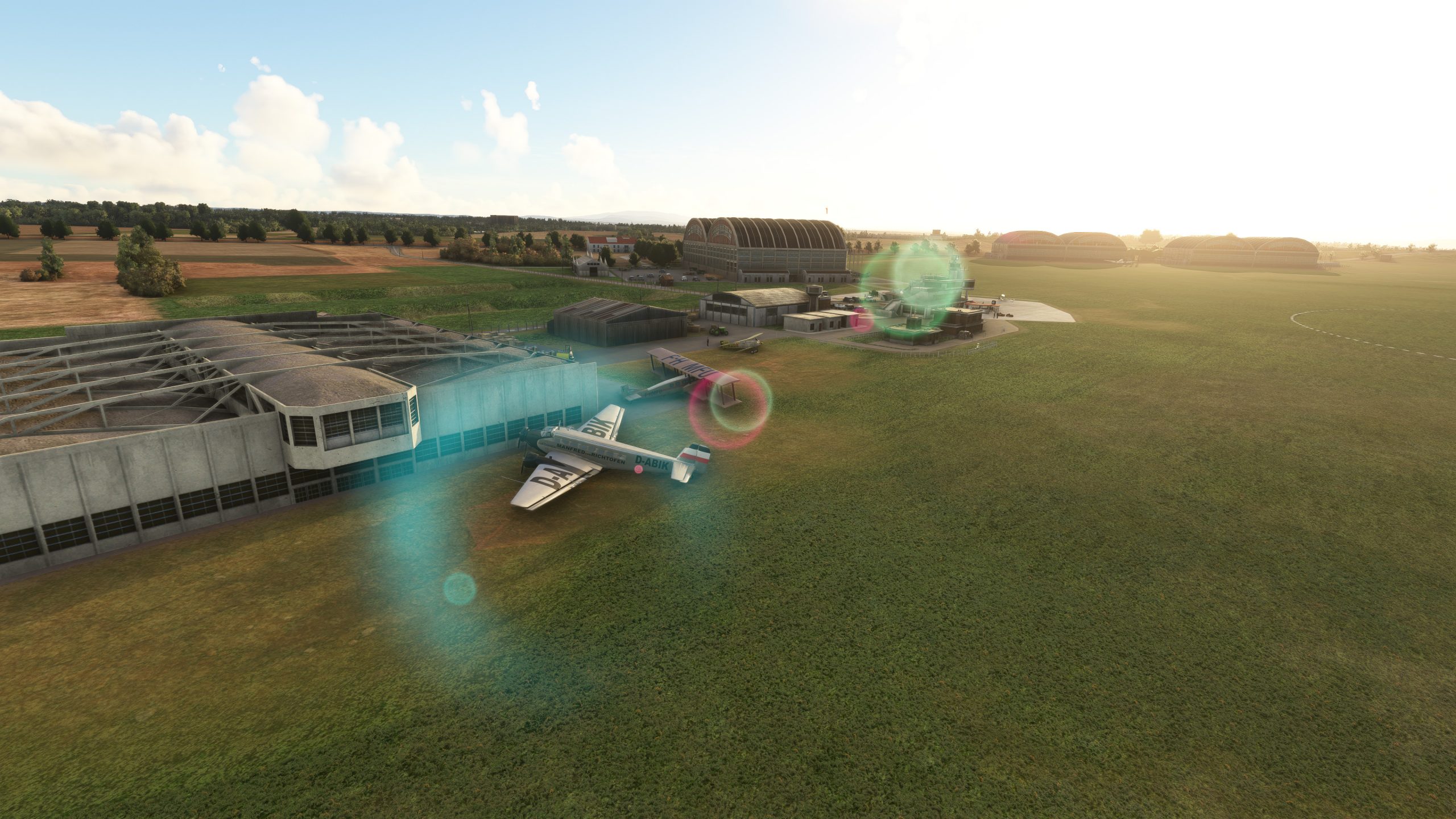 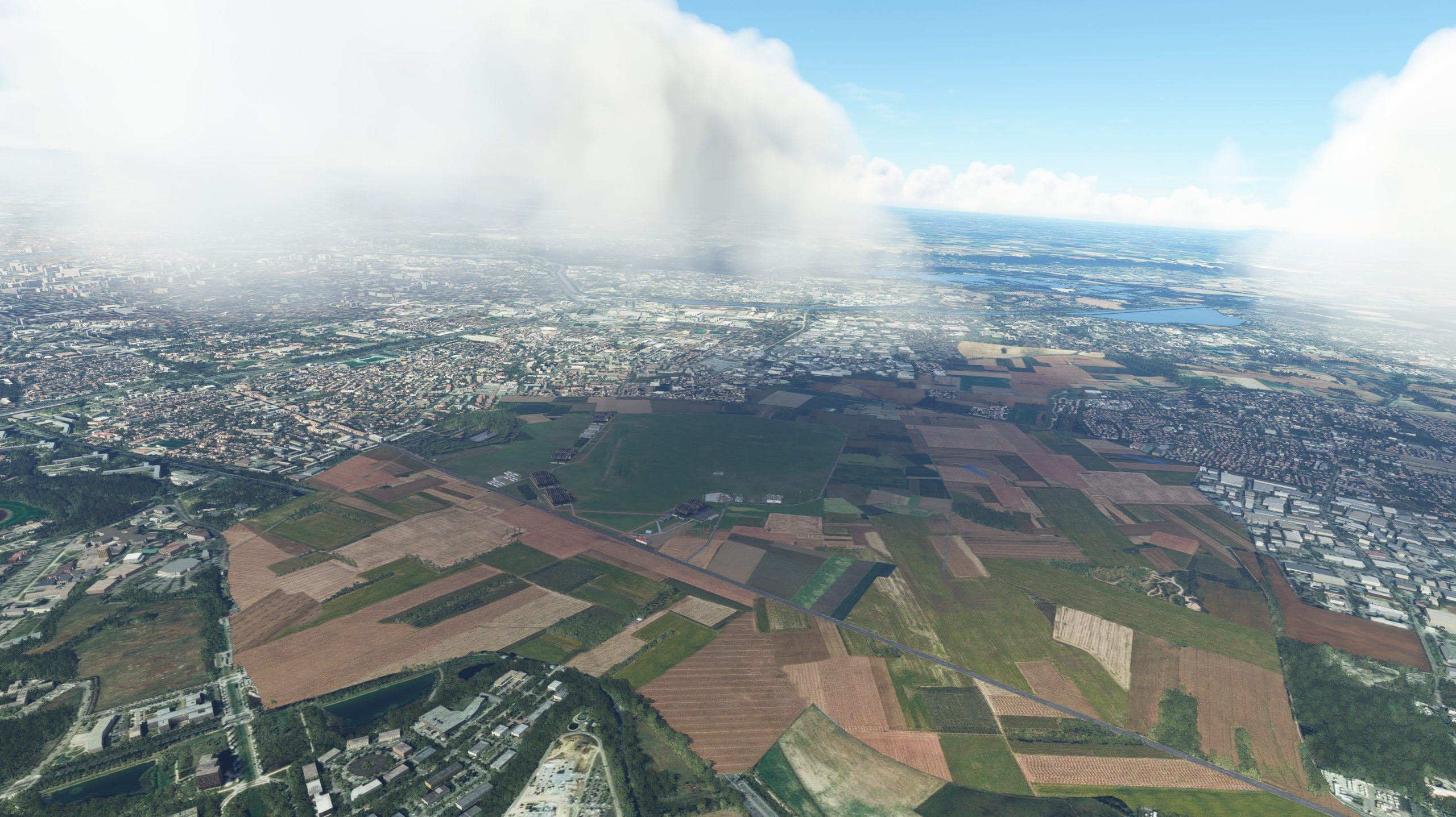 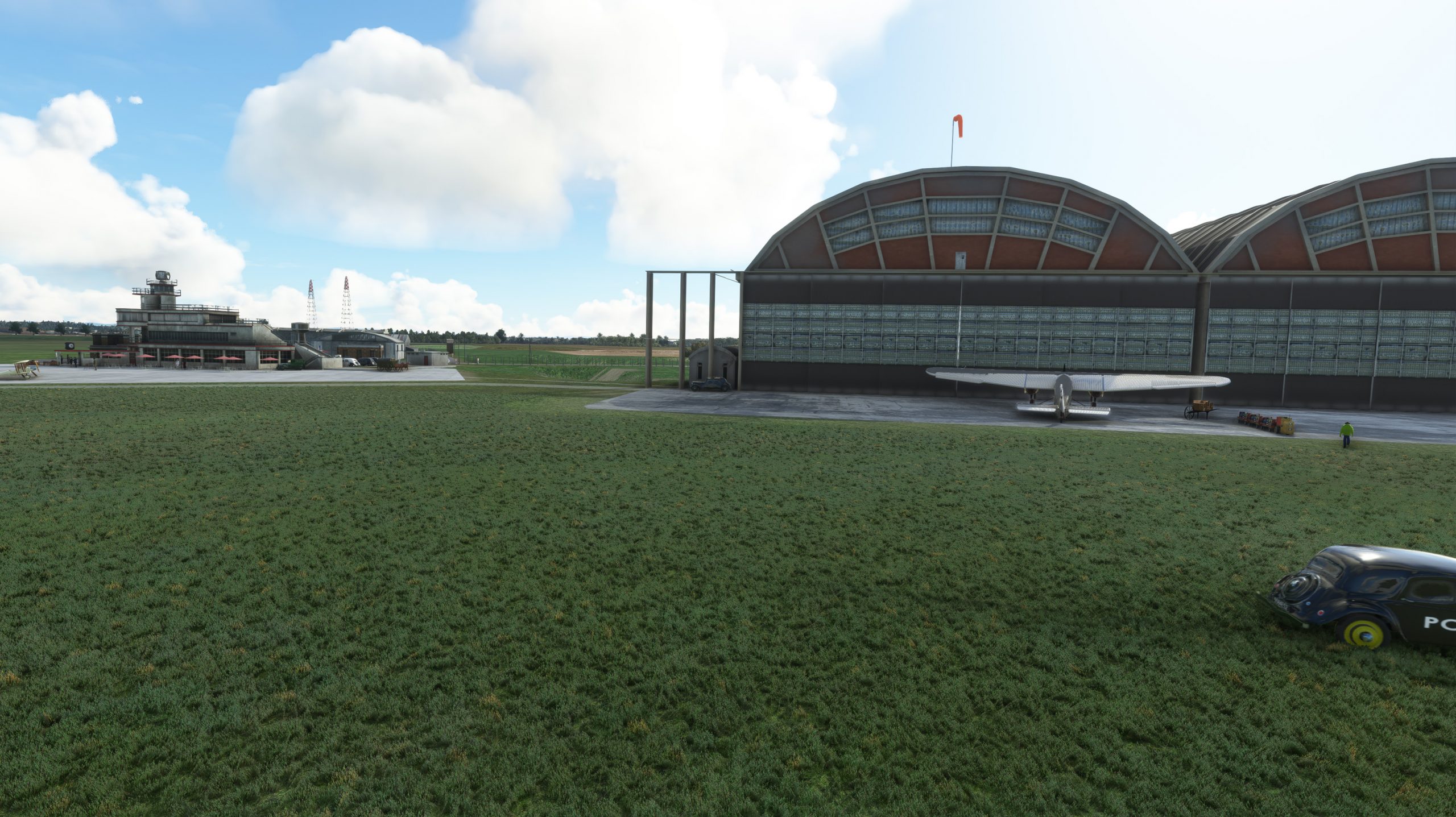 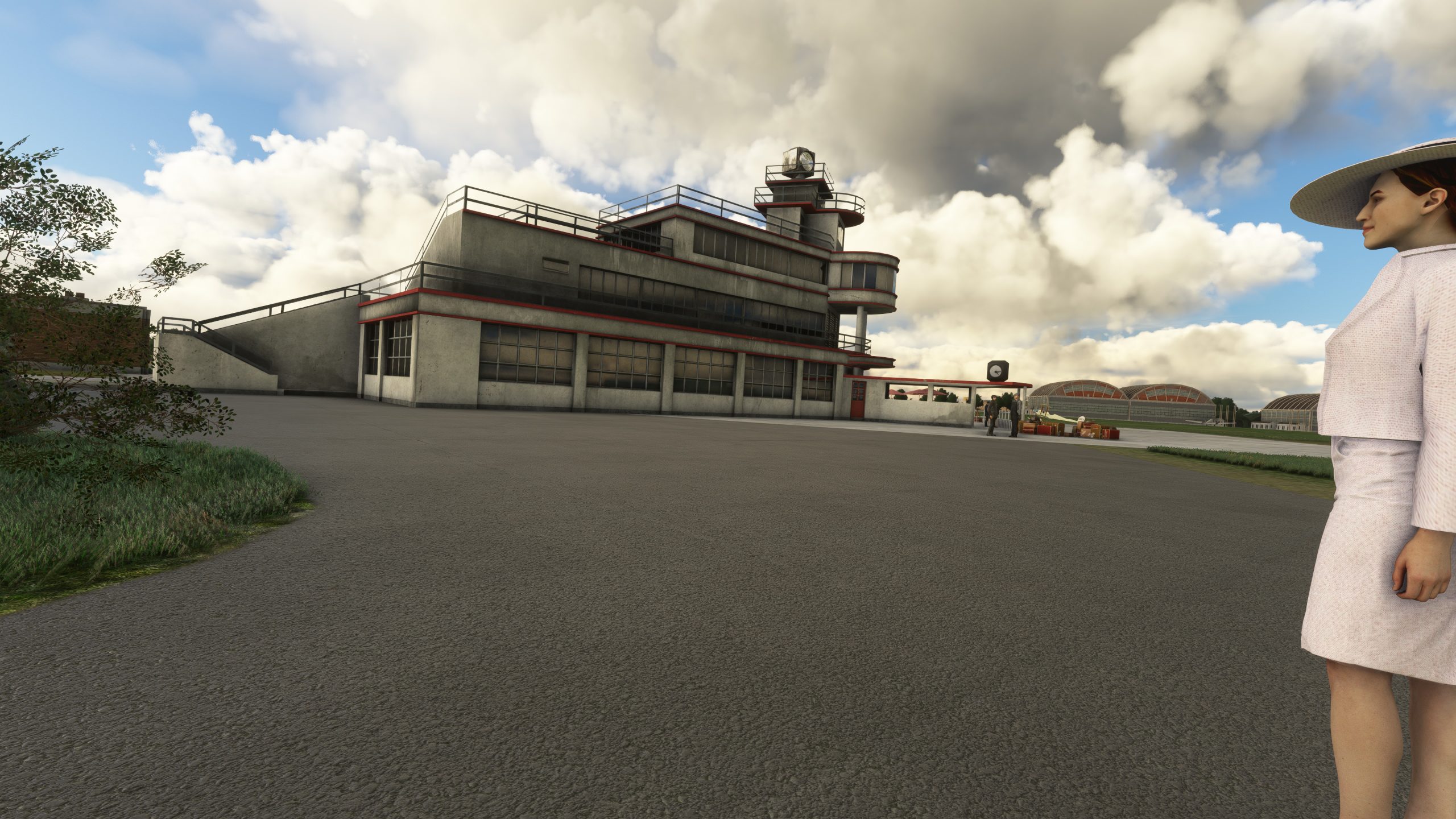