HOOVER FIELD opened to public commercial use on July 16, 1926. By 1930, the airport had been upgraded with hangars and runways lit at night, then renamed Glenn H. Curtiss Airport in honor of the recently deceased New York aviation pioneer.

Considered one of the most hazardous airfields in the United States, Hoover Field suffered from short and unpaved runways, numerous life-threatening obstructions around the field, poor visibility (due to a burning garbage dump to its northwest), and poor drainage.

In1933, and was sold at auction and merged with nearby Washington Airport to become WASHINGTON HOOVER AIRPORT  on August 2, 1933.

Hoover Field closed in 1941, when it was replaced by the much larger Washington National Airport, 2 miles southeast. 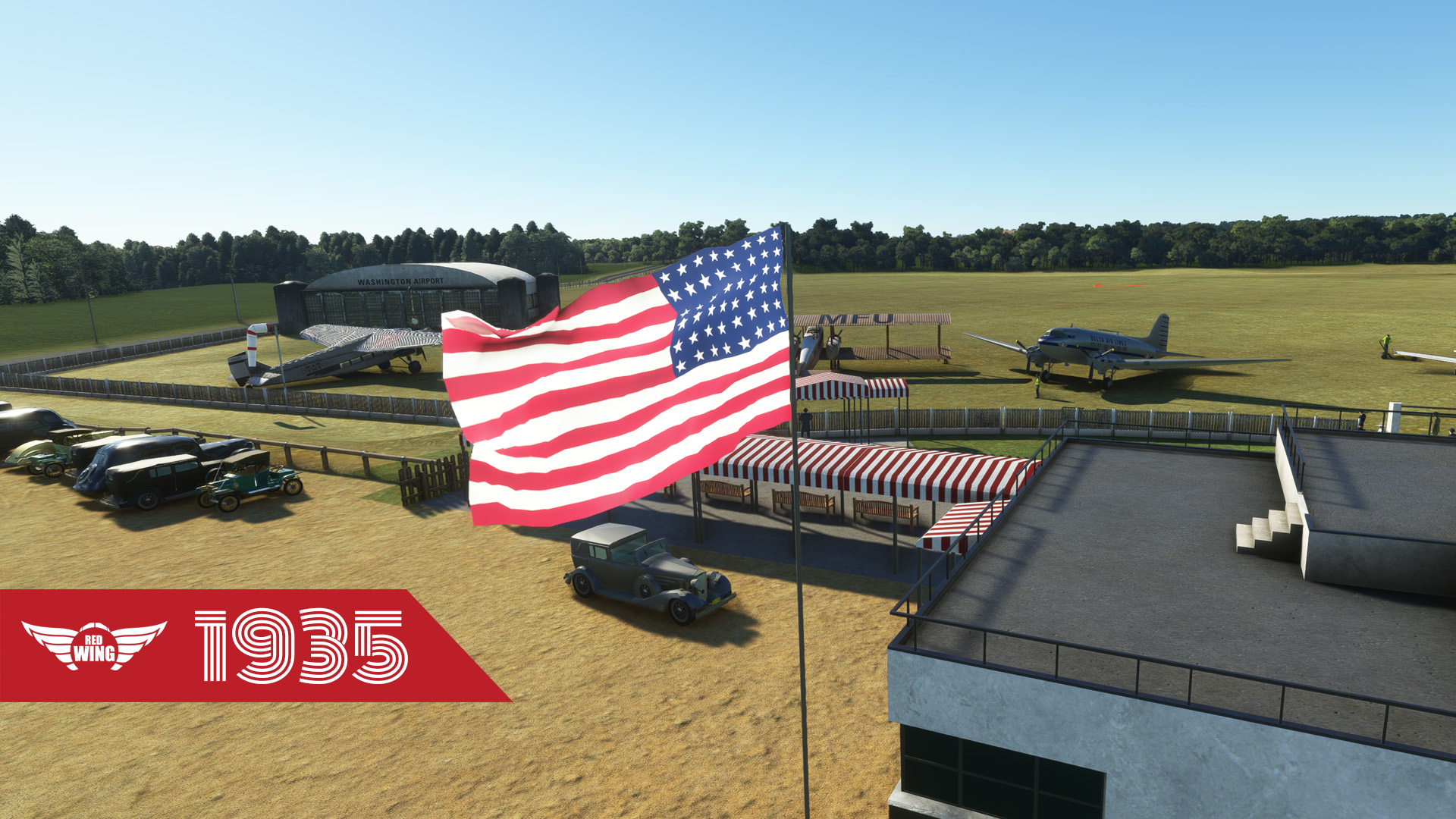 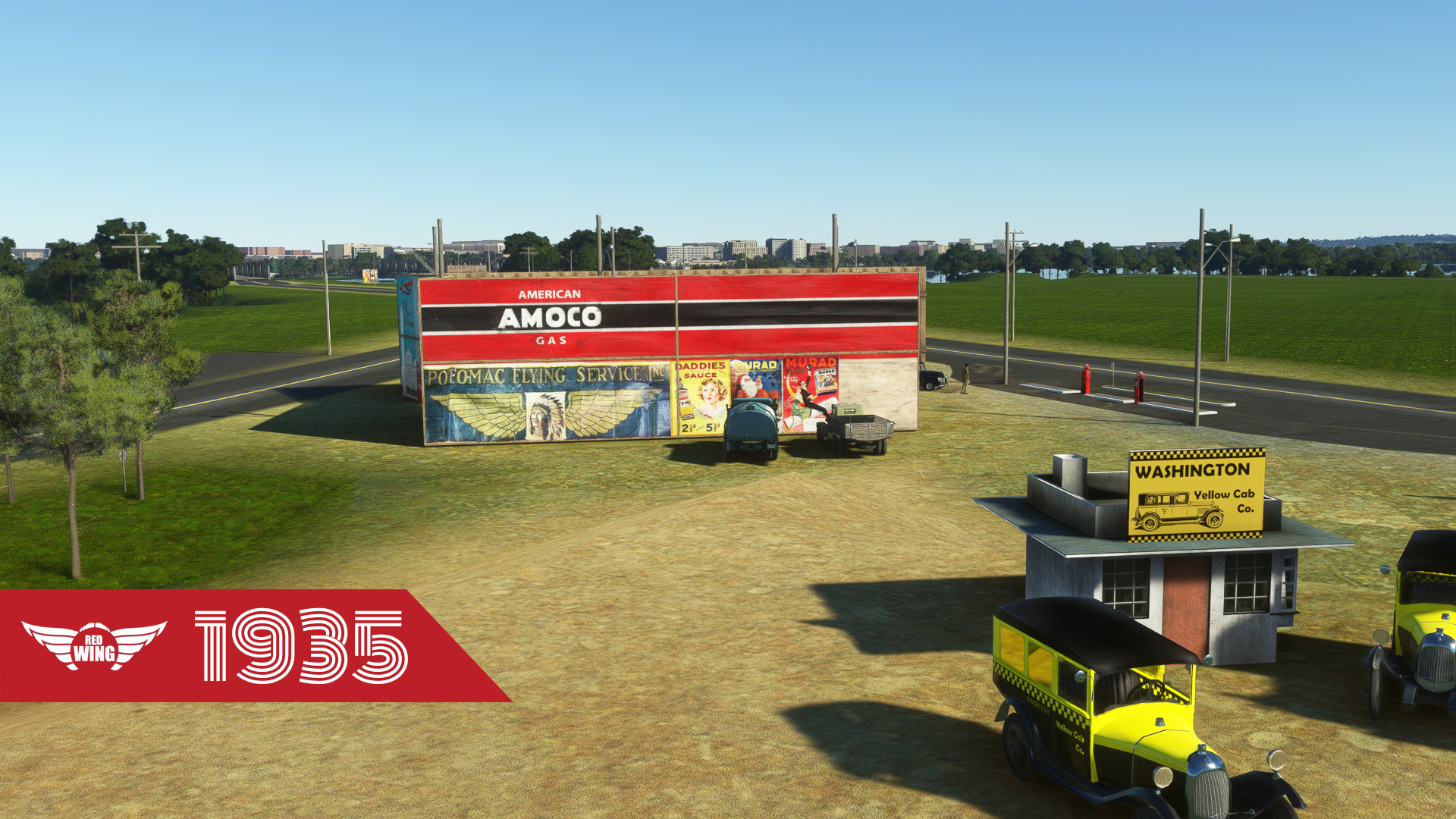 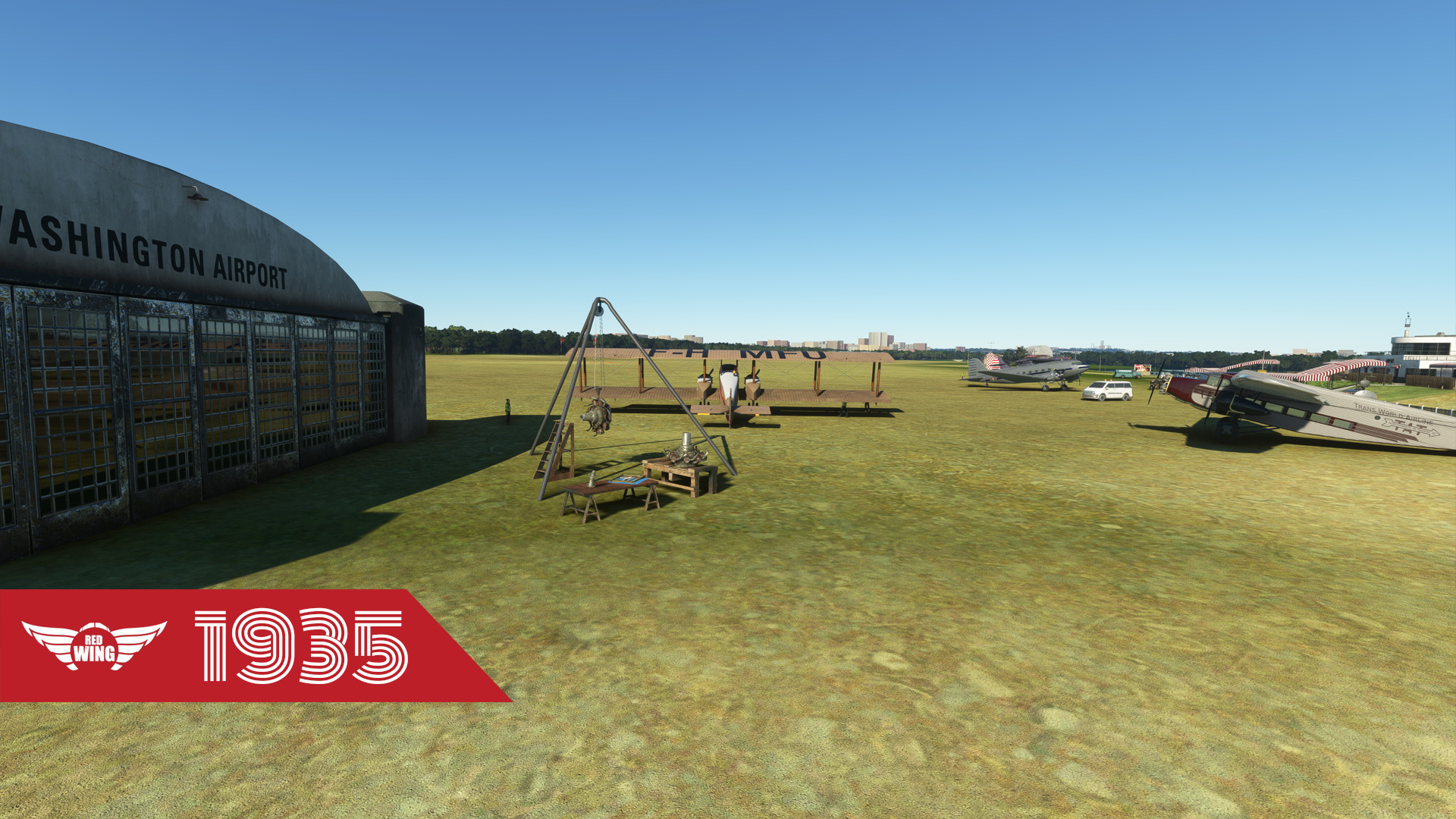 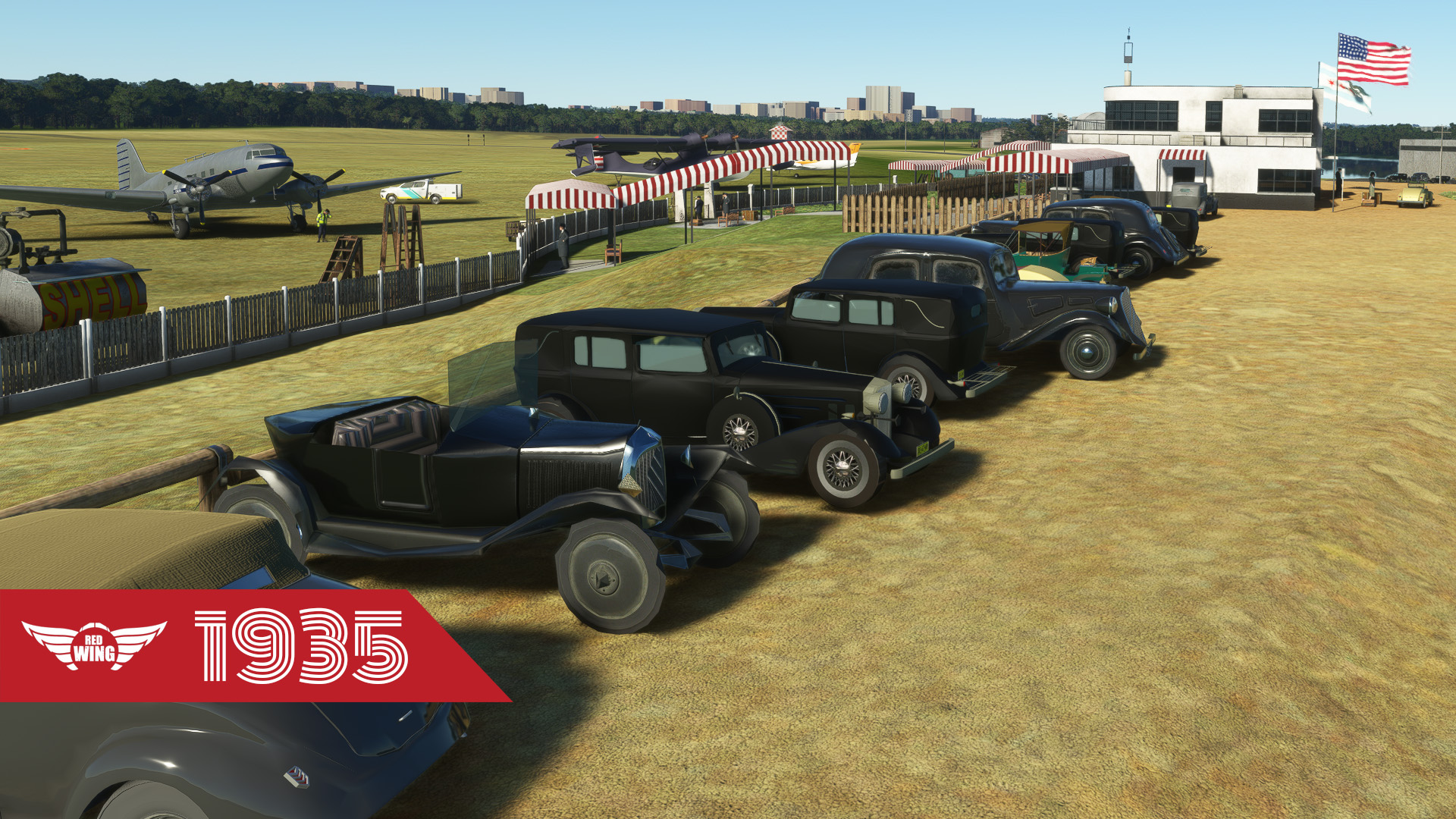 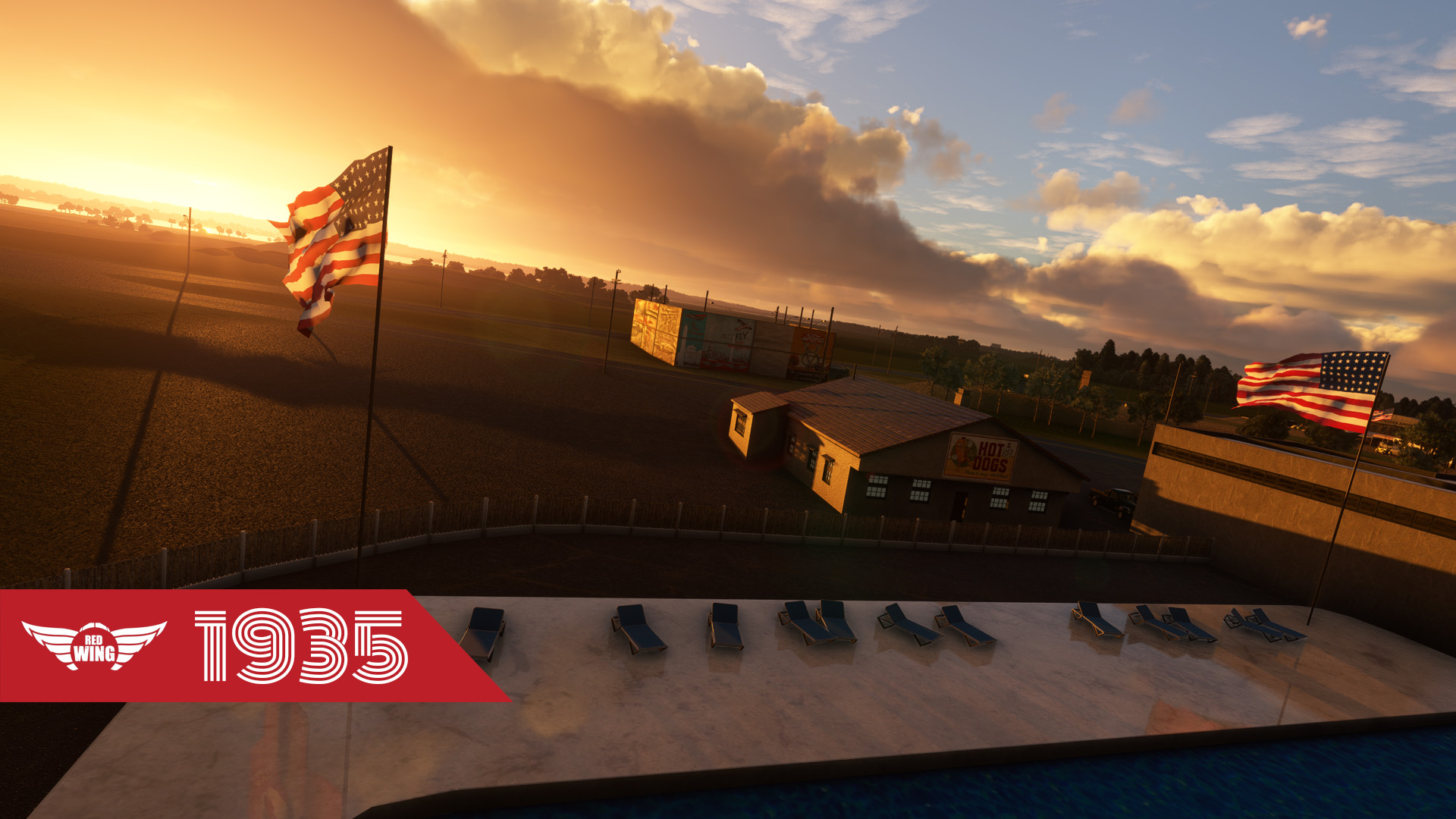 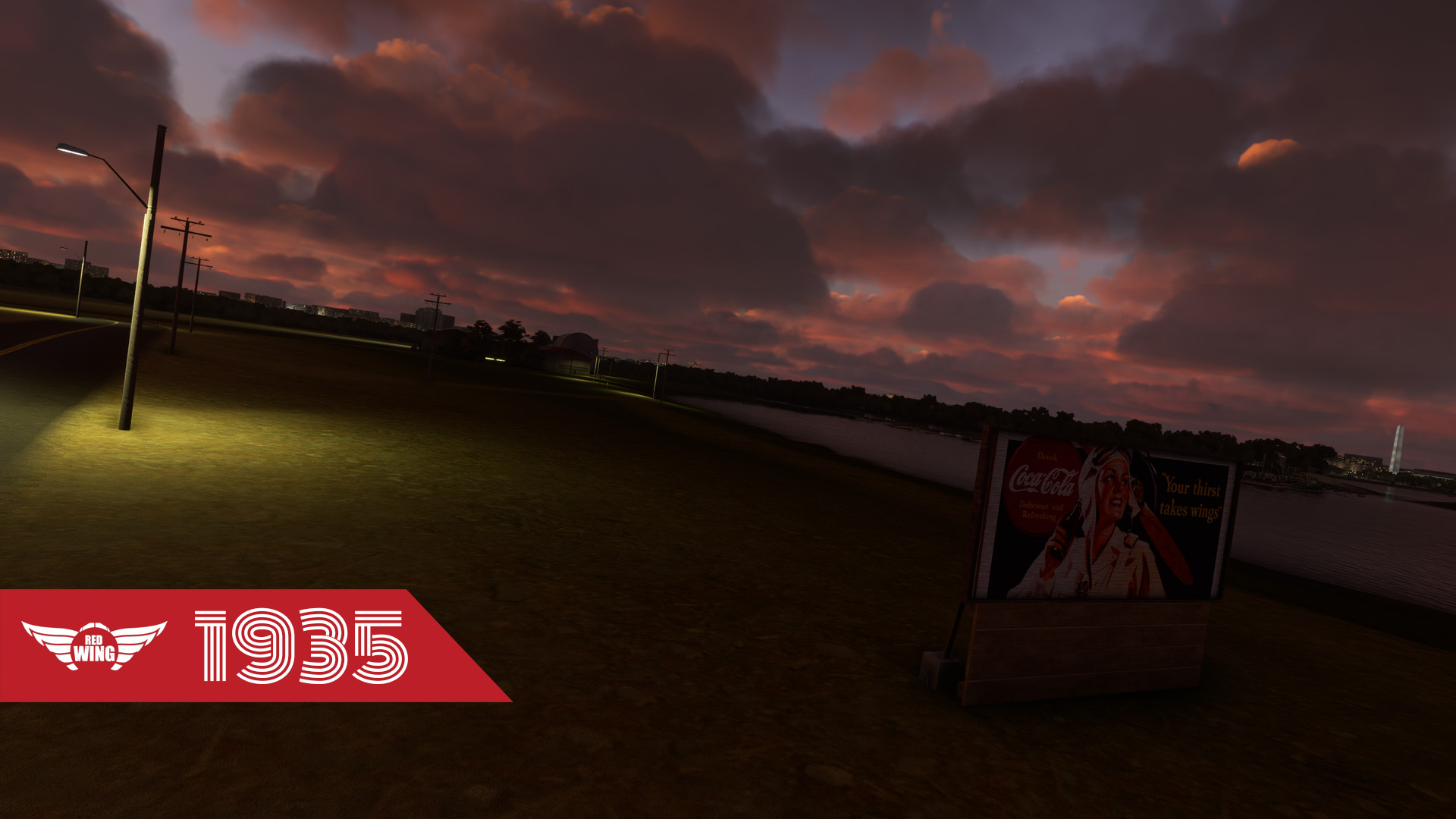 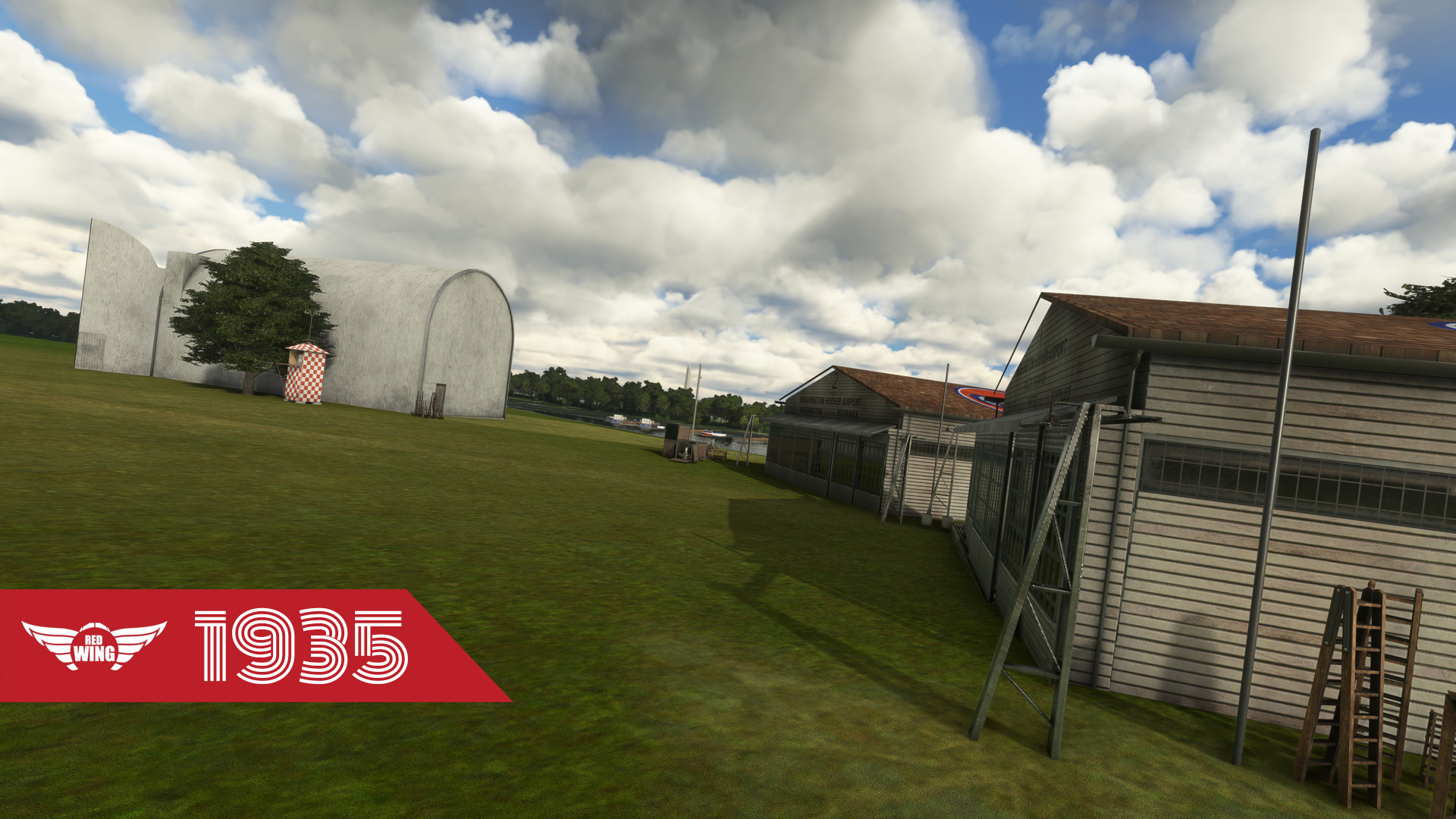 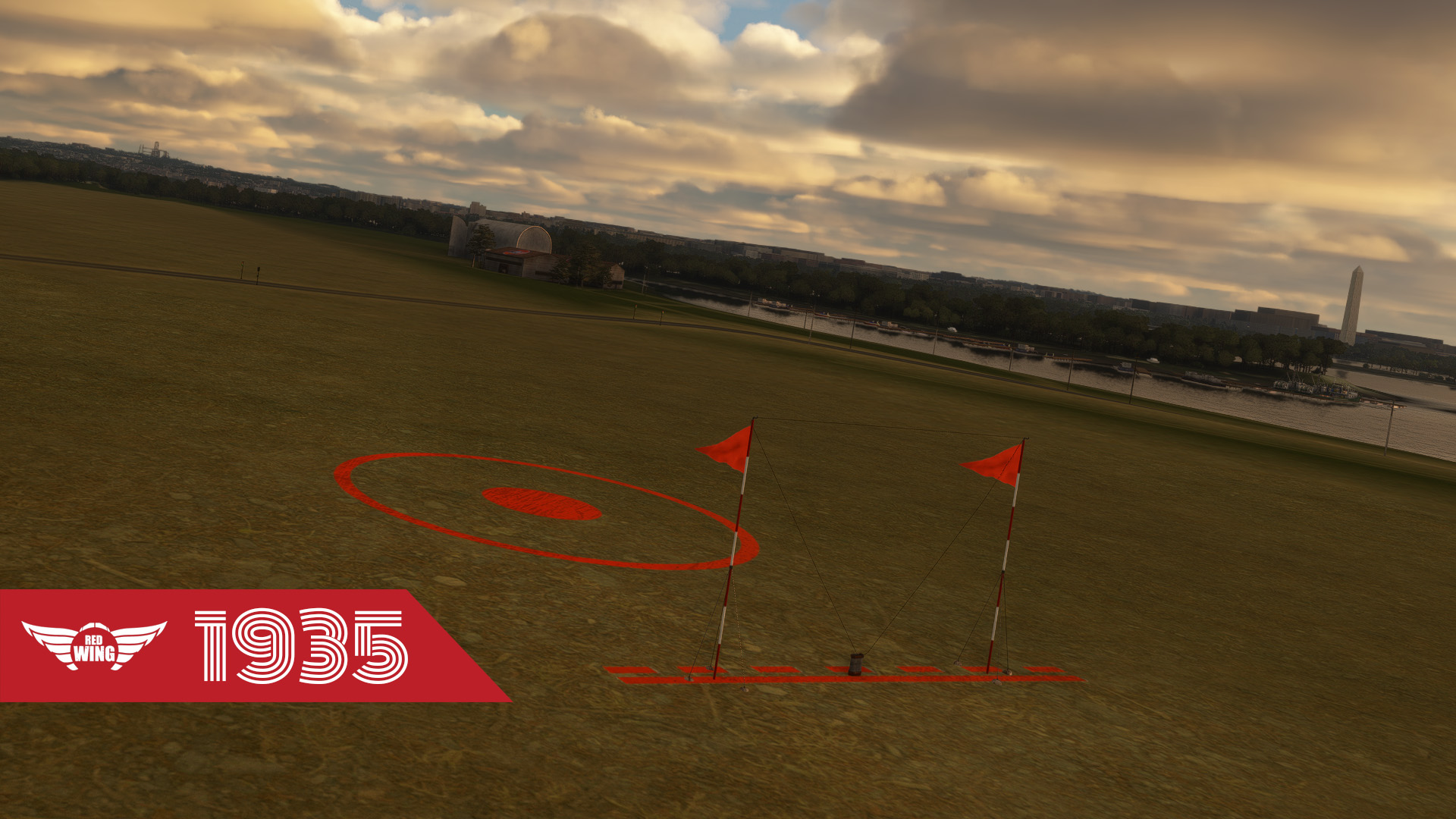 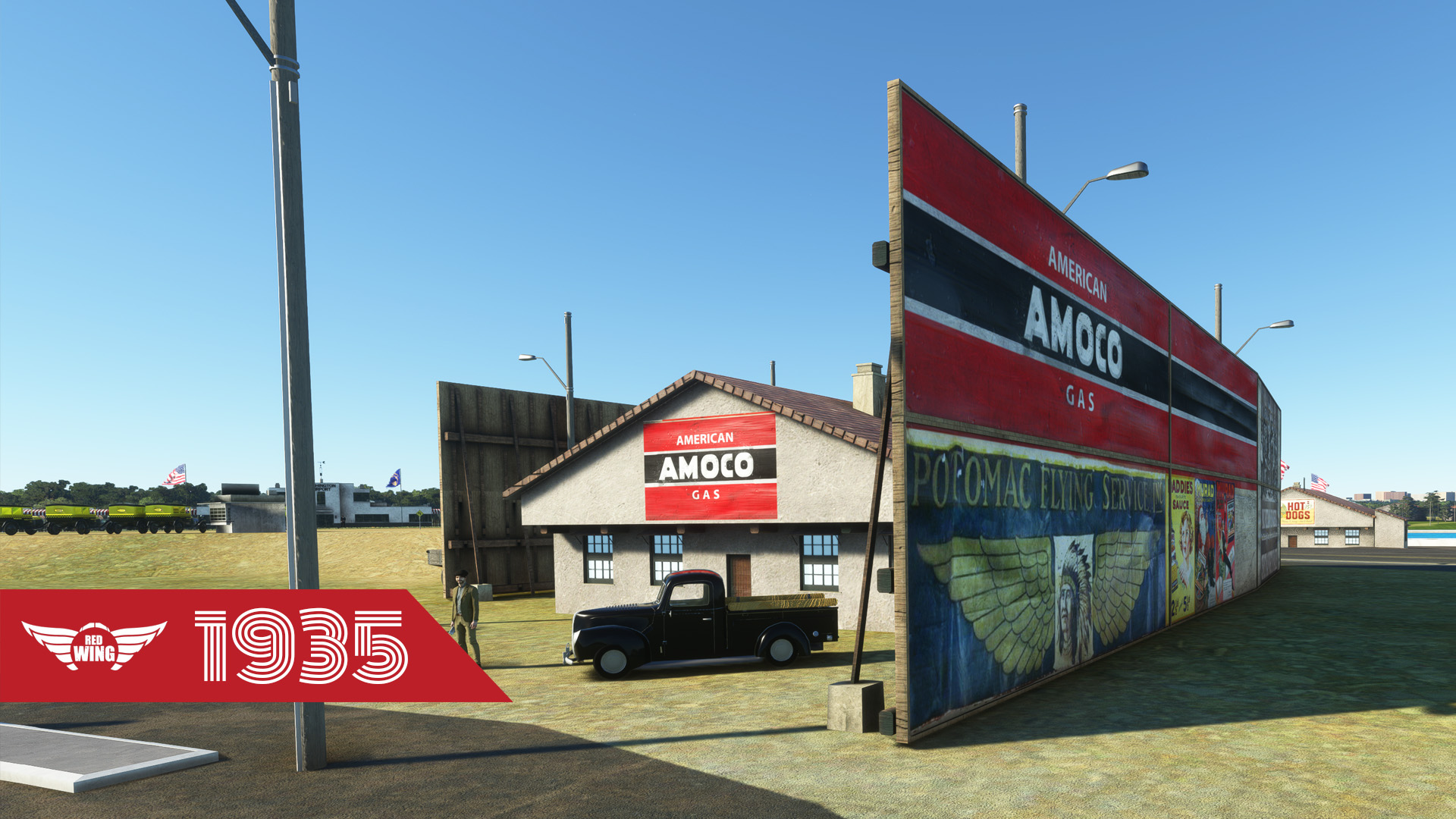 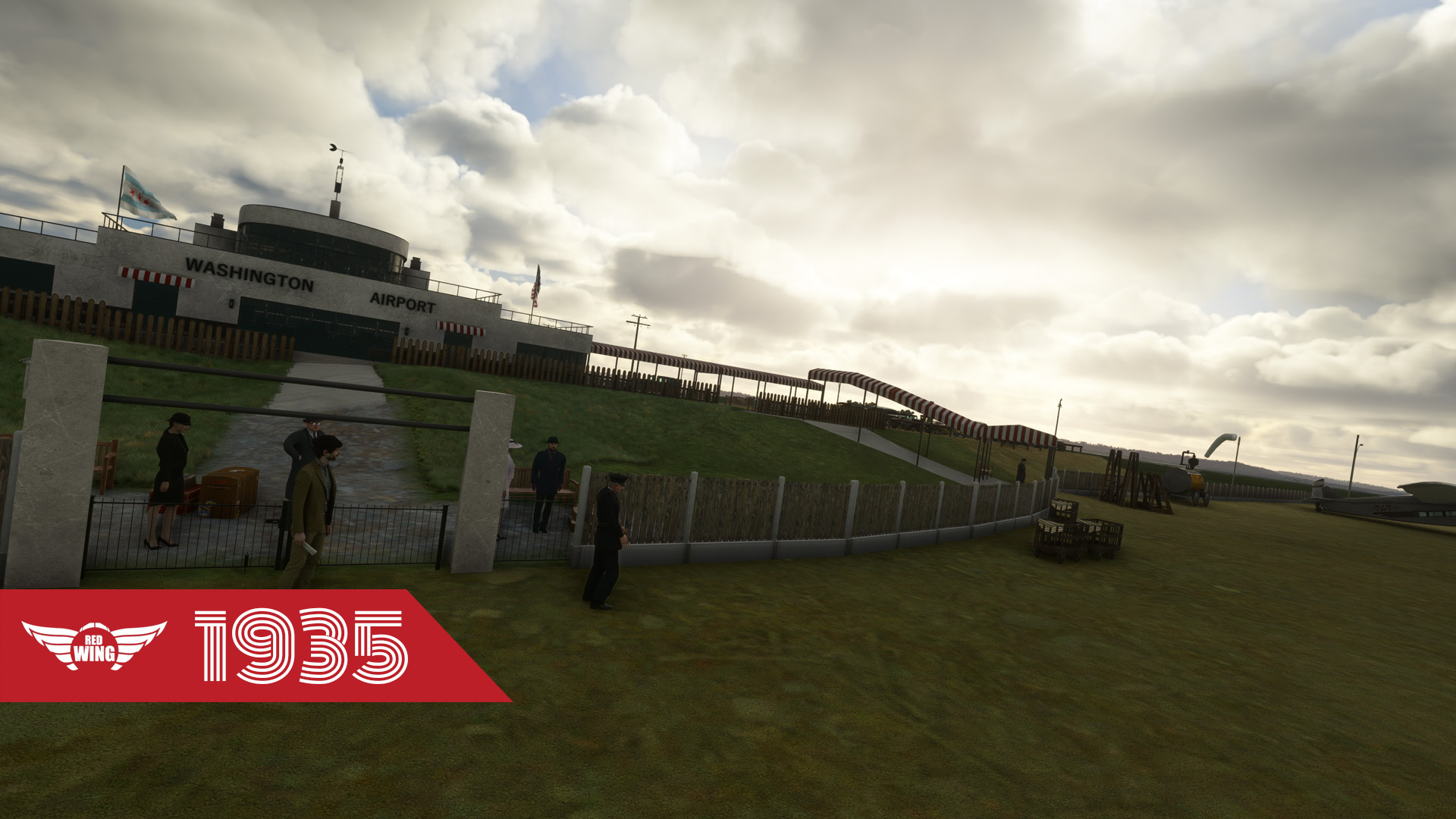 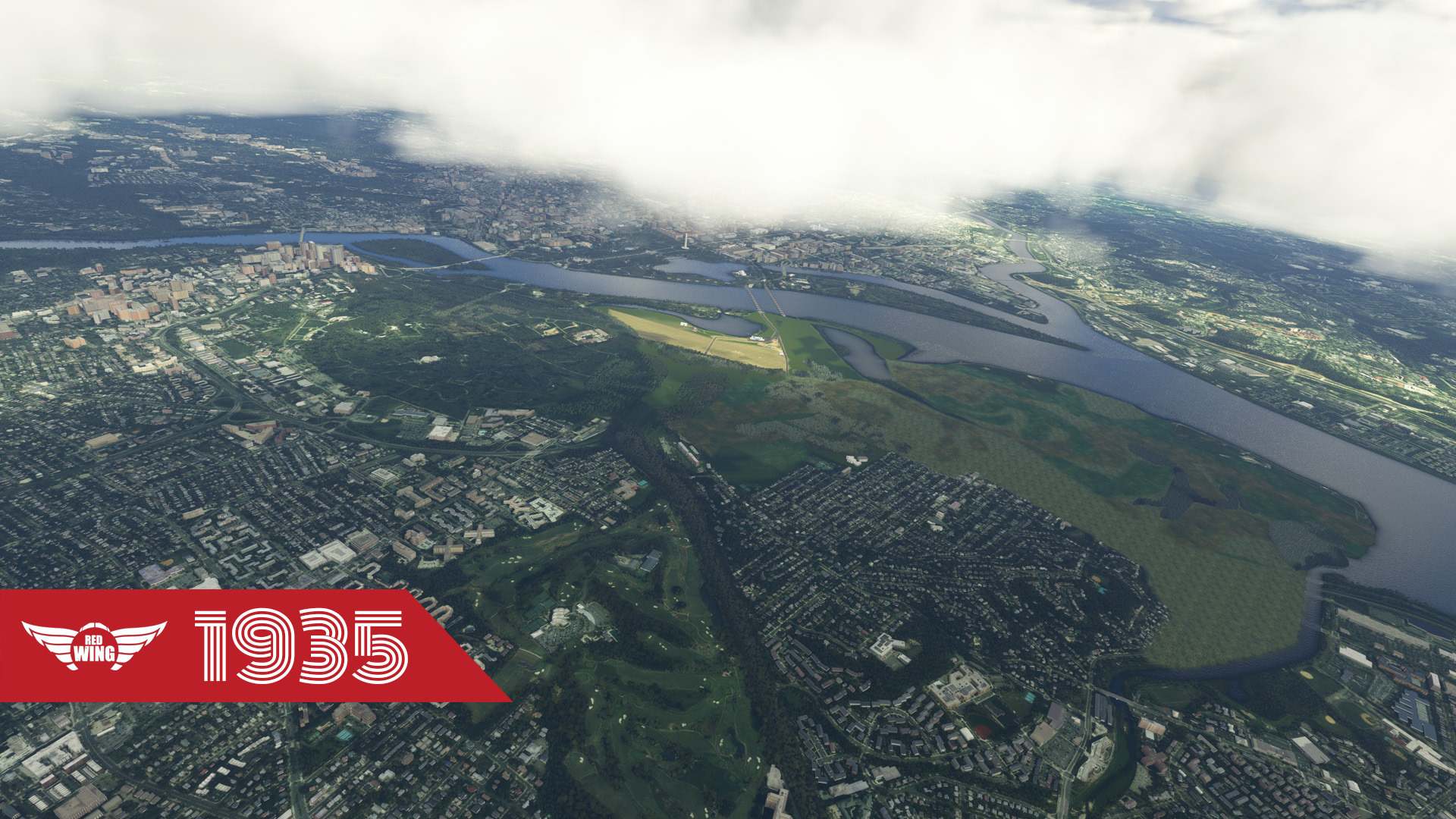 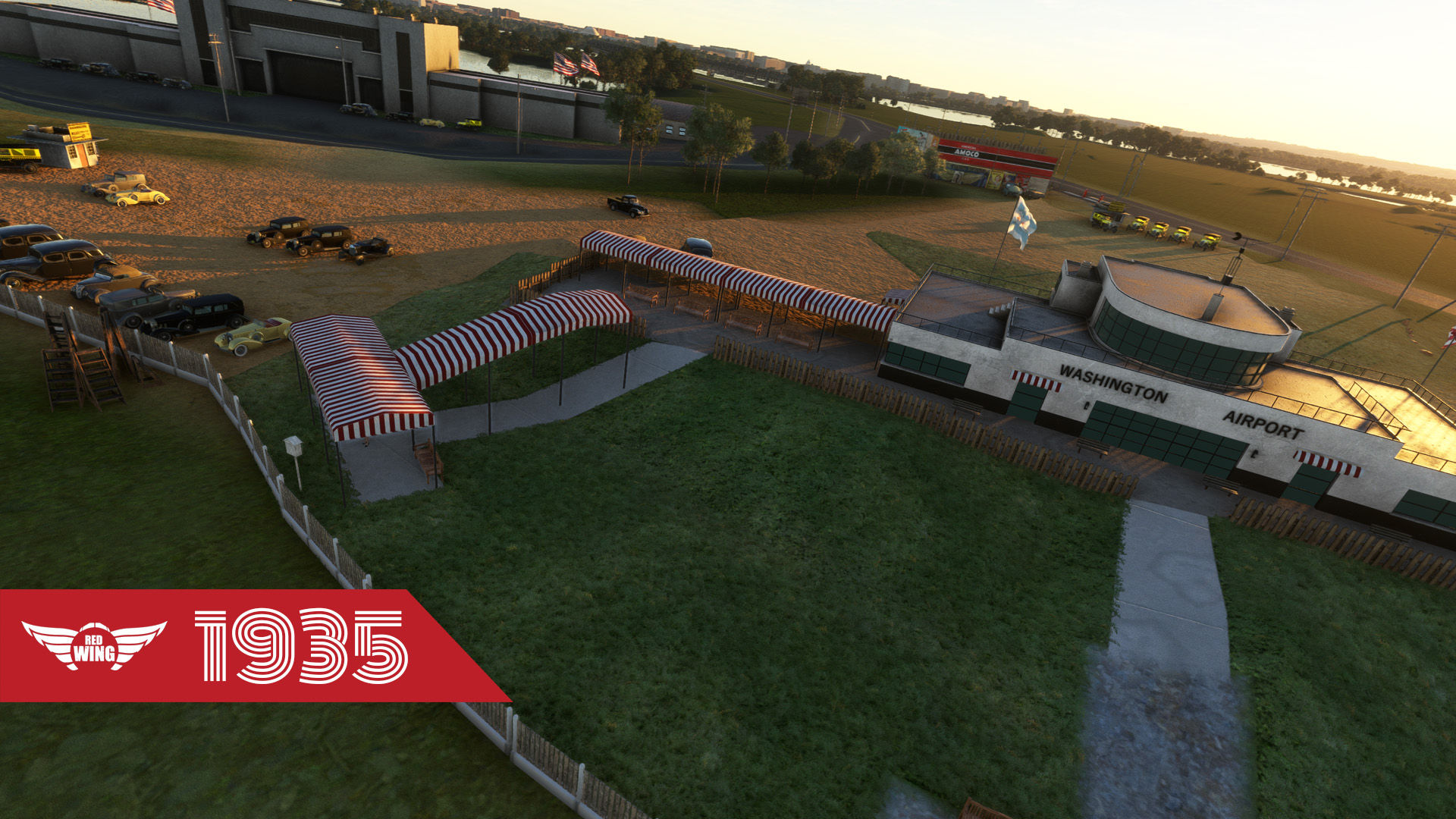 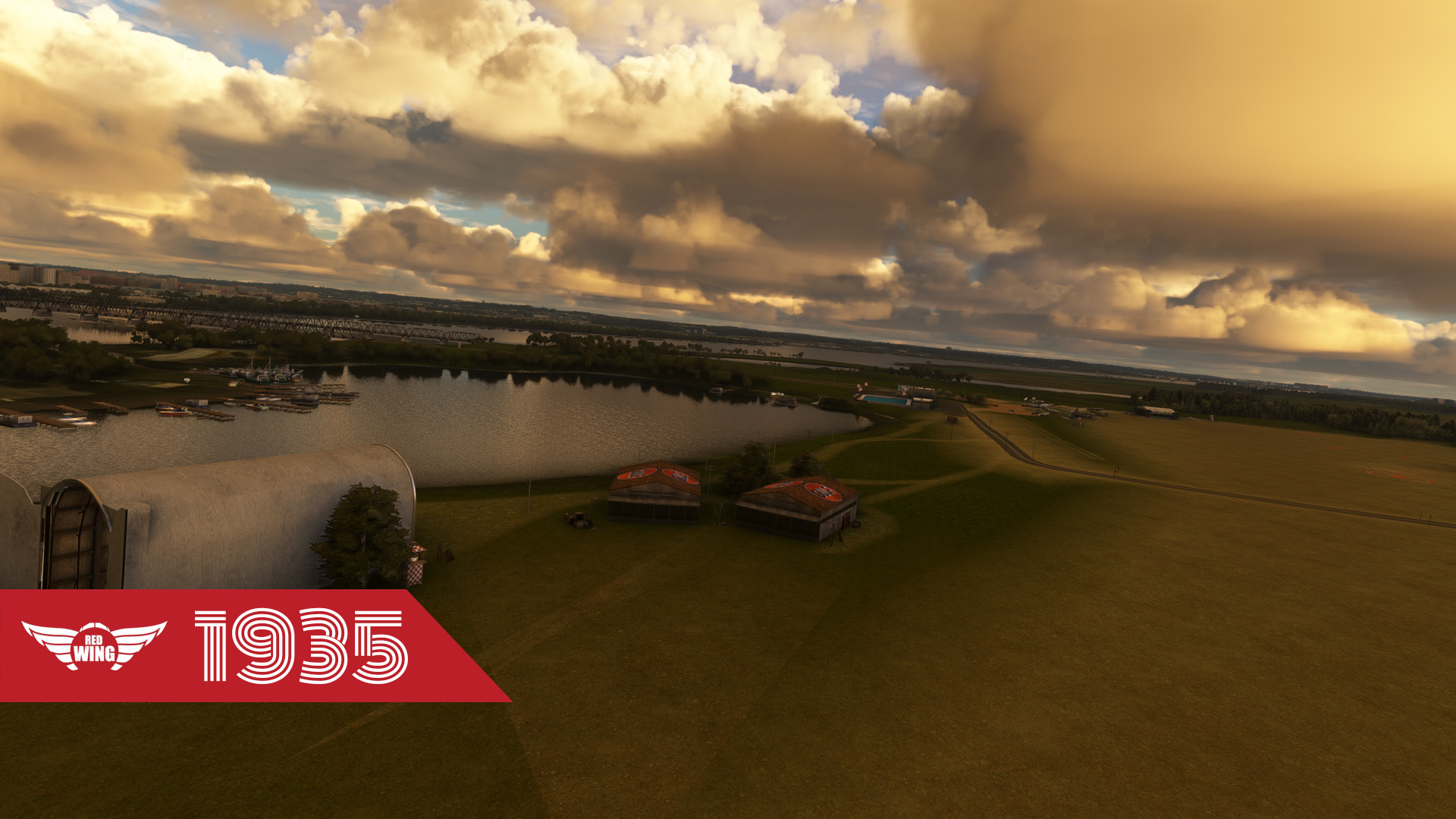 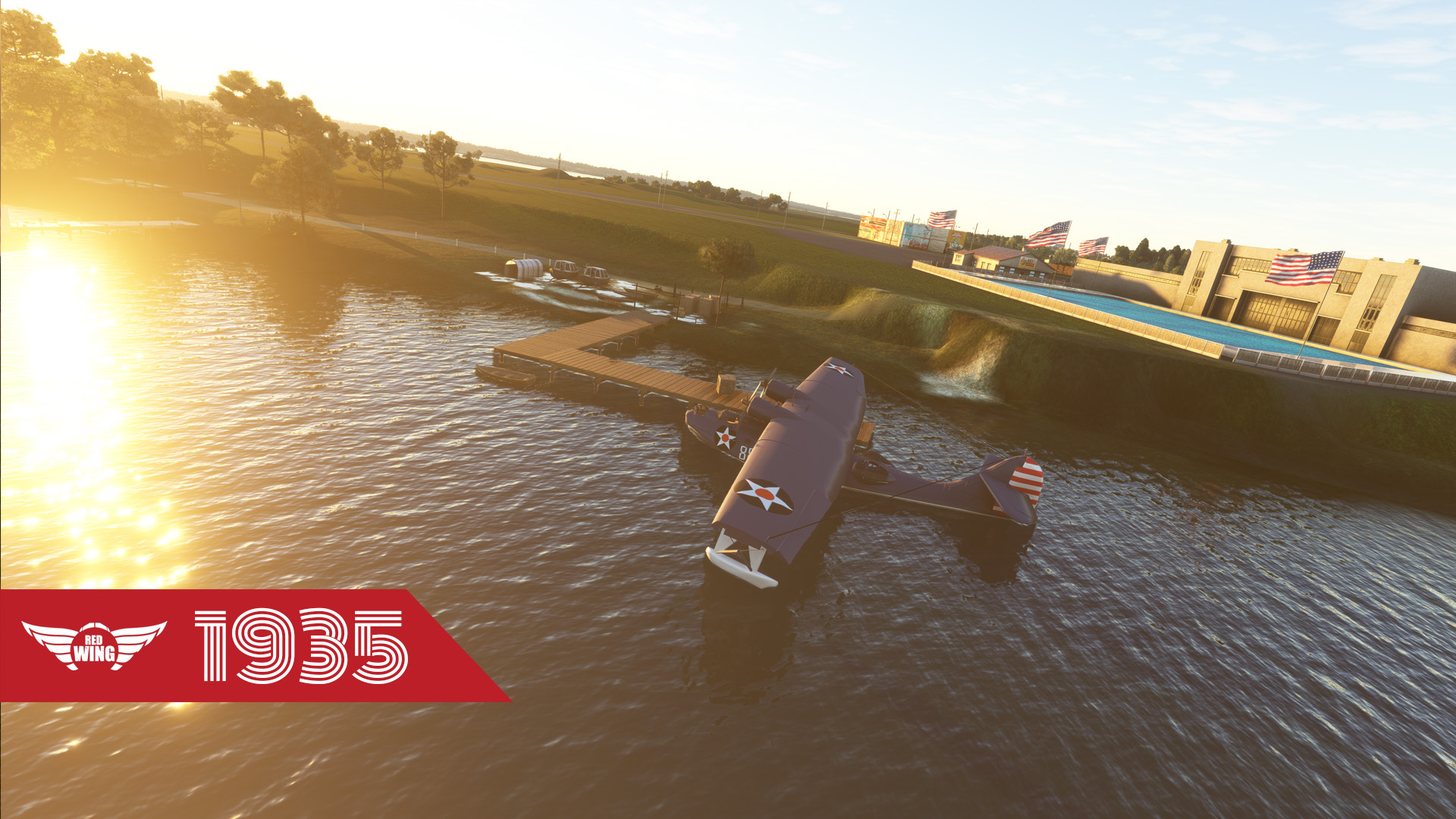 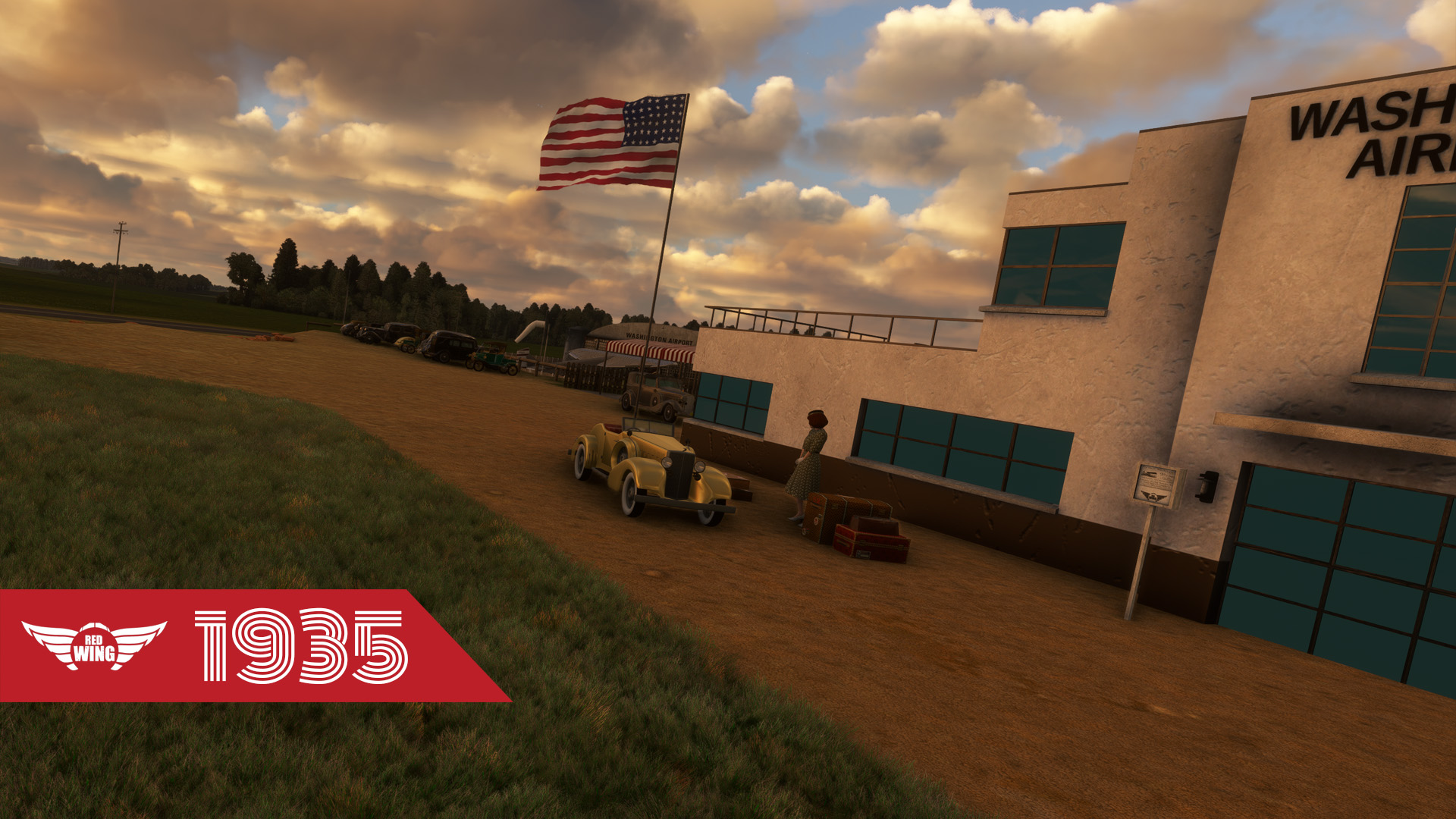