Schiphol opened on 16 September 1916 as a military airbase, with a few barracks and a field serving as platform and runways.

At the end of its first few years, Schiphol still has no paved runways. That is a problem, because the groundwater level is high, and aircraft are becoming increasingly heavier. The soggy airfield attracts all kinds of nicknames: ‘Schiphol Swamp’ and ‘Schiphol Mudport’. The French even refer to it as ‘Schiphol-les-Bains’: the Schiphol bathing resort.

In 1925 a regular service between Amsterdam and Batavia. Before World War II, it was the longest scheduled air service in the world. The service gradually increased from once a week to three times a week.

The Aviation Disasters Act (Luchtvaartrampenwet) comes into force in 1937. This law was created in the wake of several serious air traffic accidents. In recognition of the need for accidents to be investigated more professionally, the Council for Aviation is inaugurated to investigate the causes of accidents and suggest ways to prevent such incidents wherever possible. 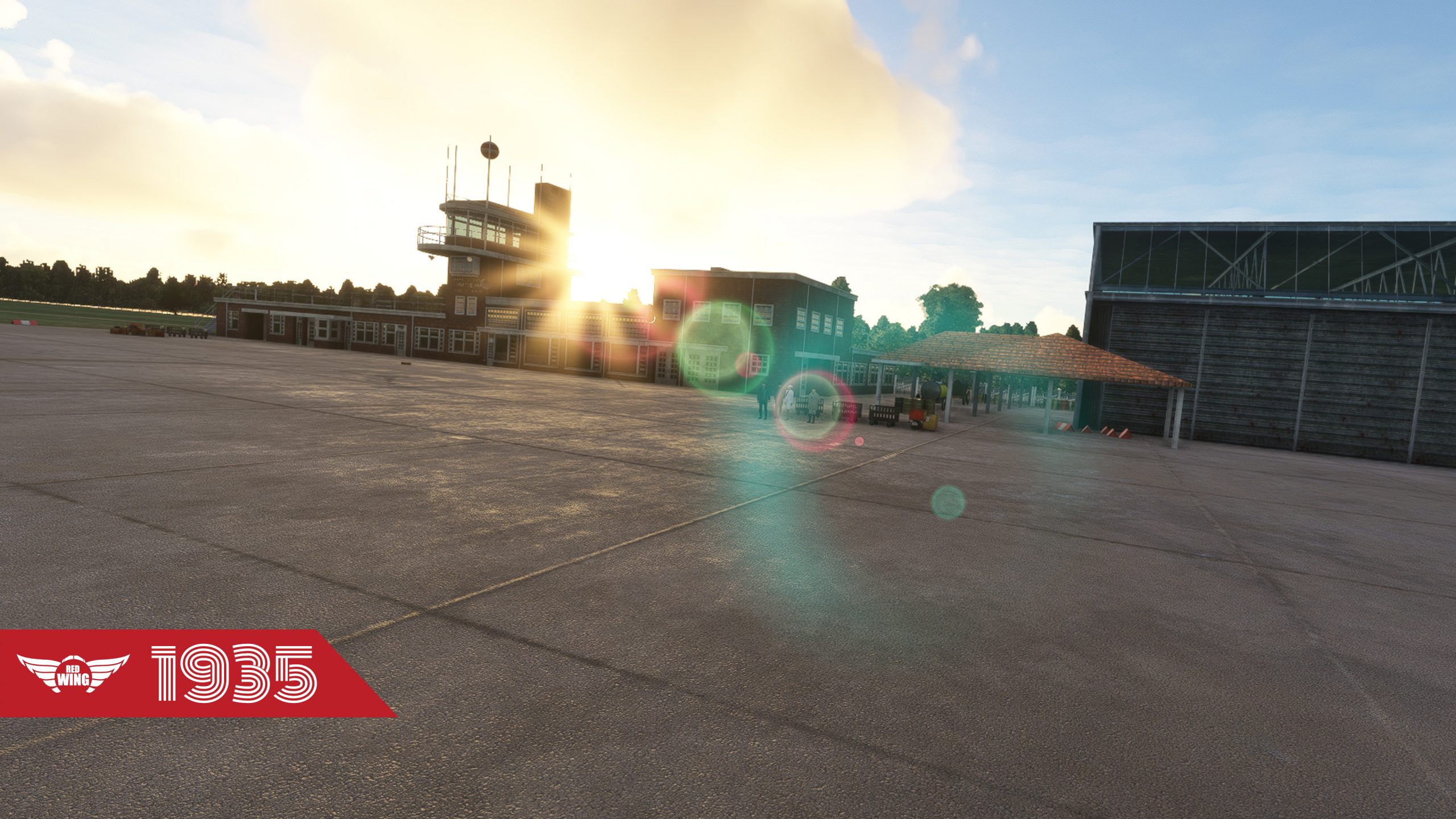 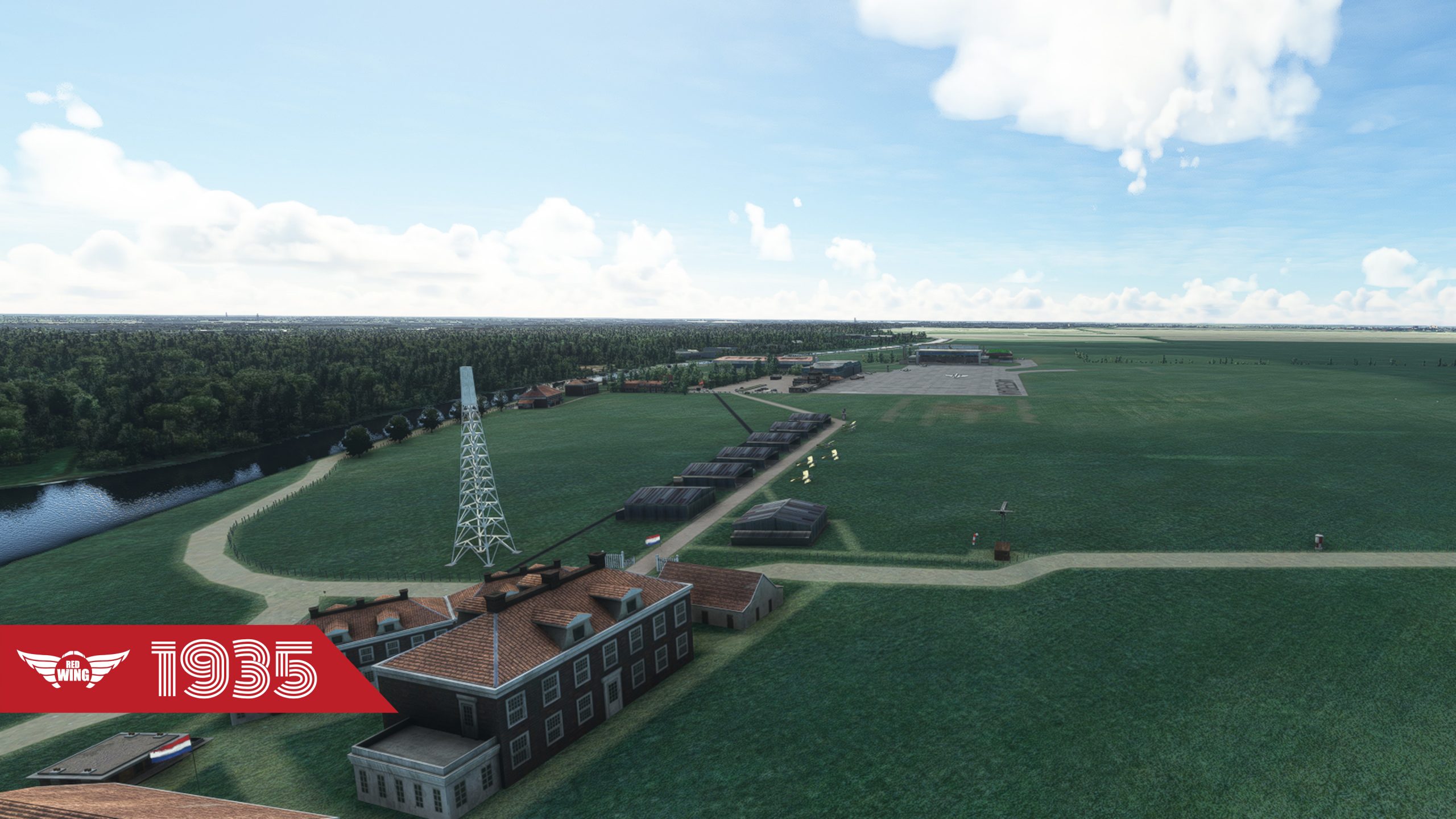 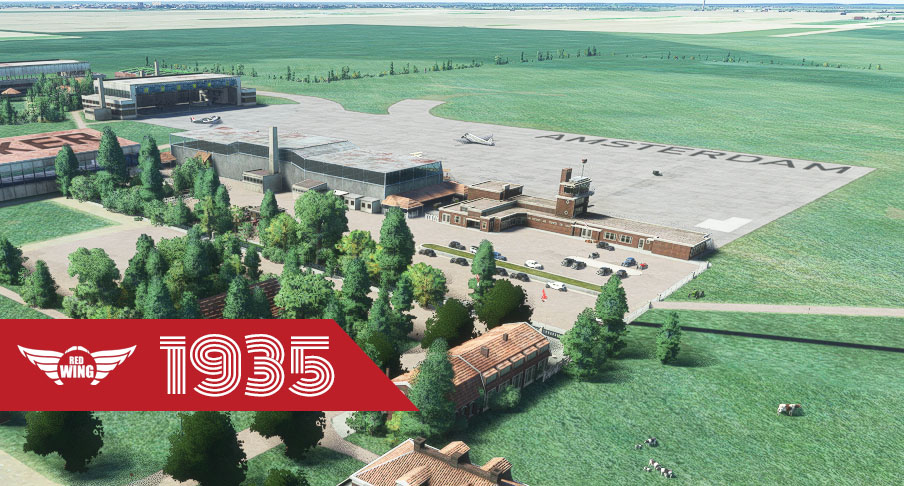 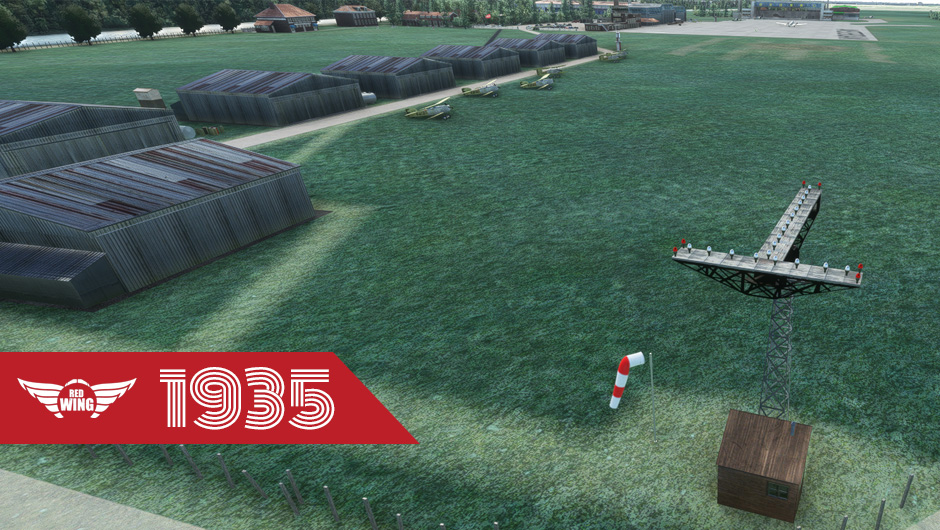 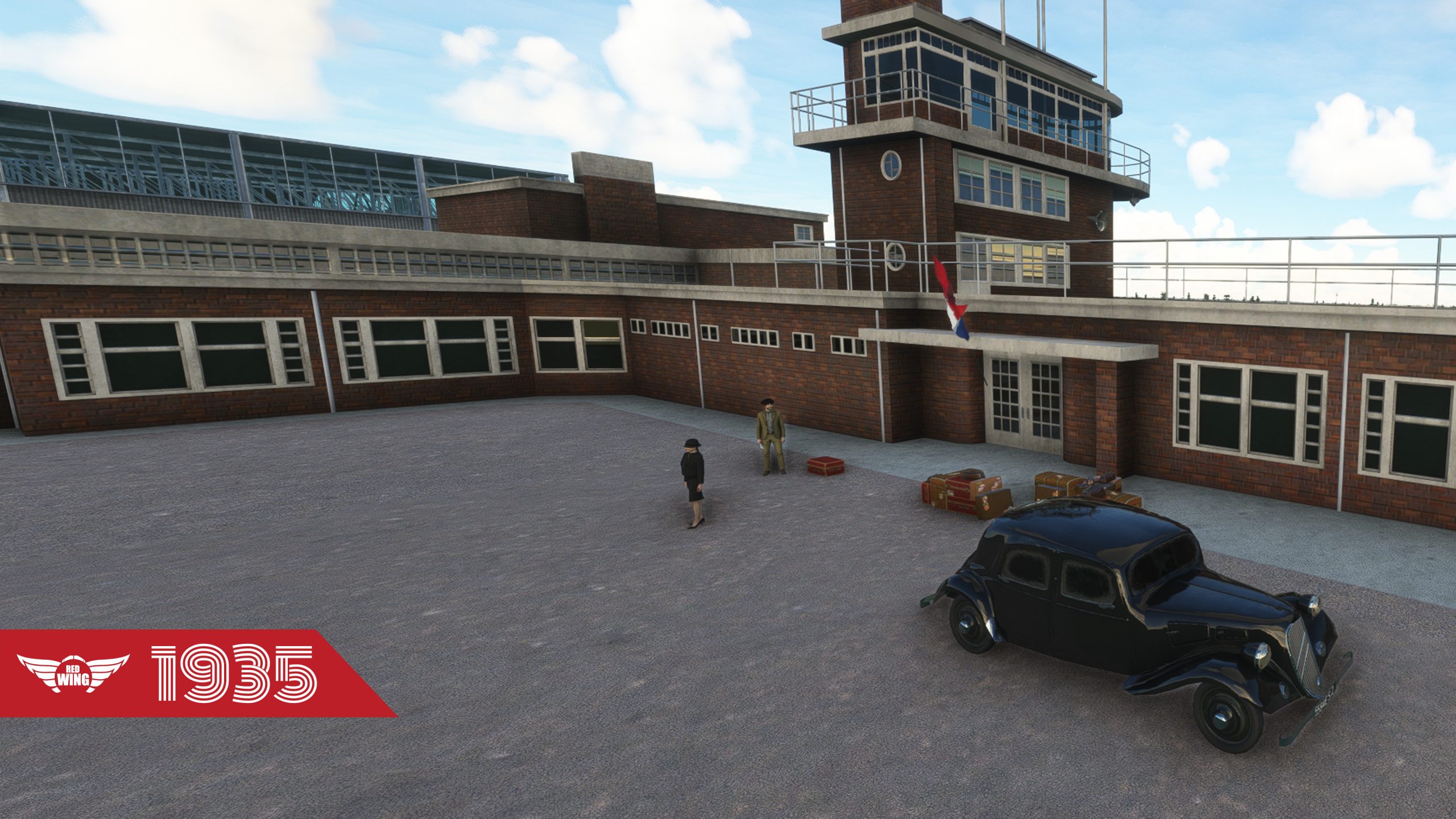 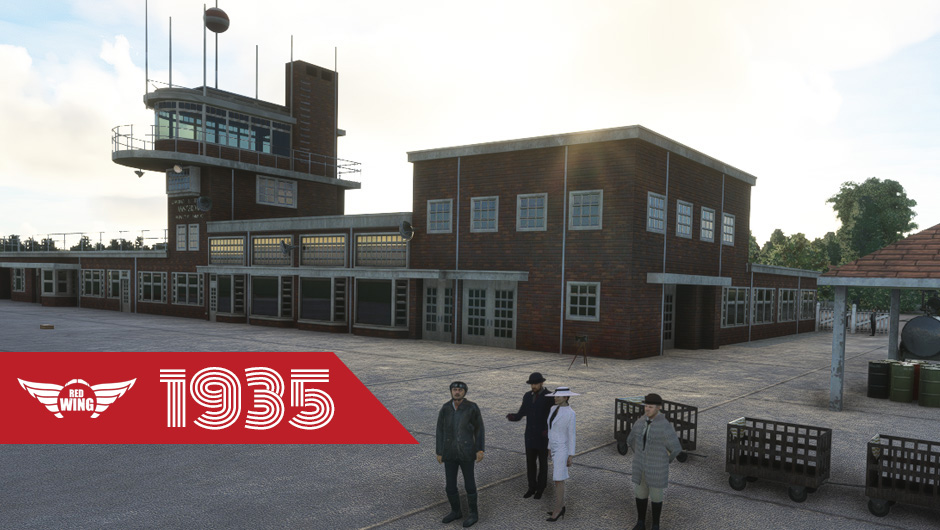 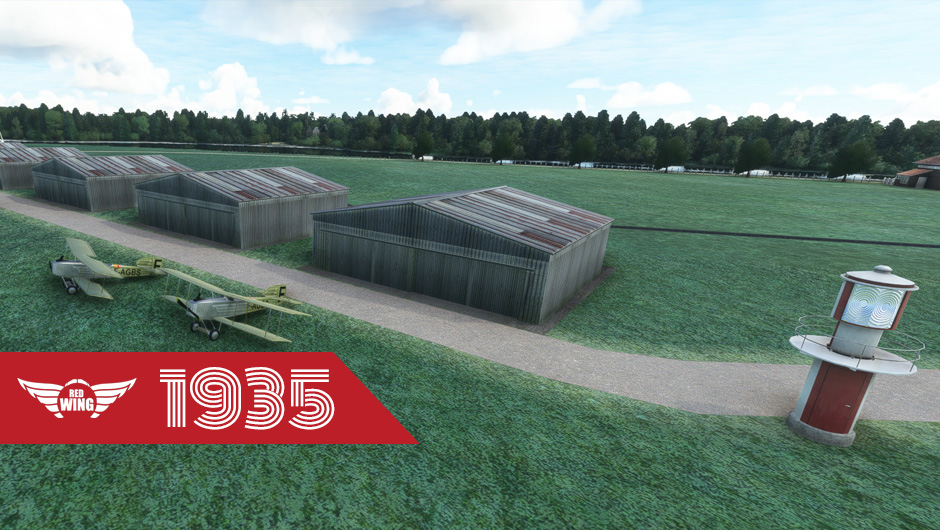 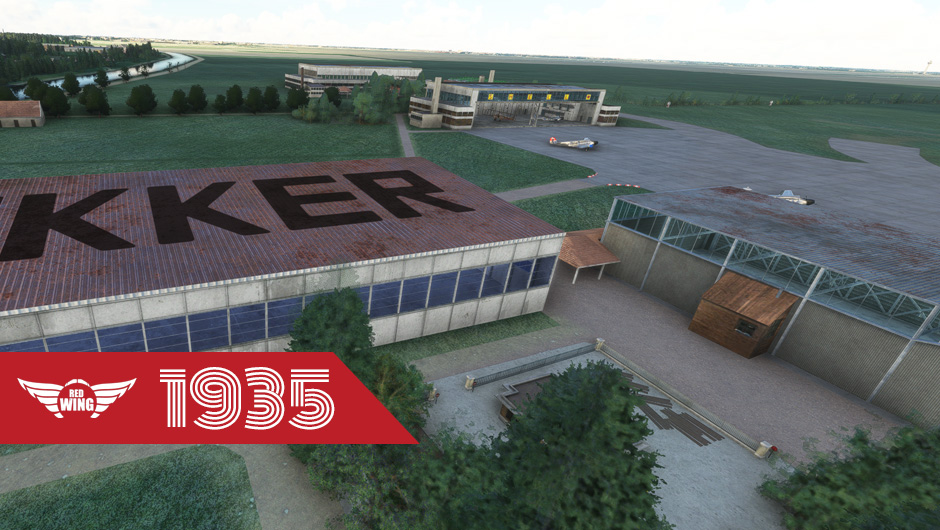 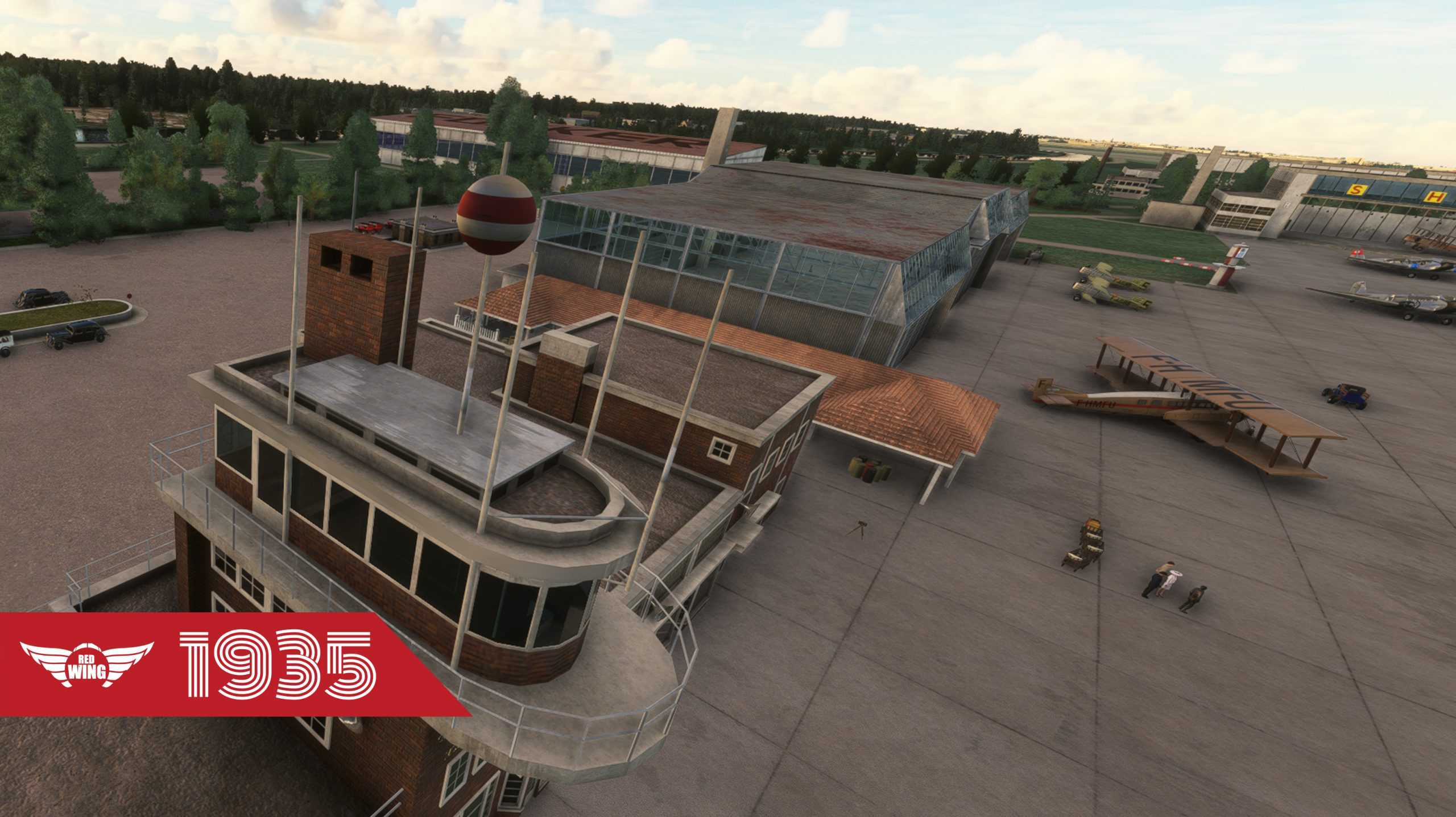 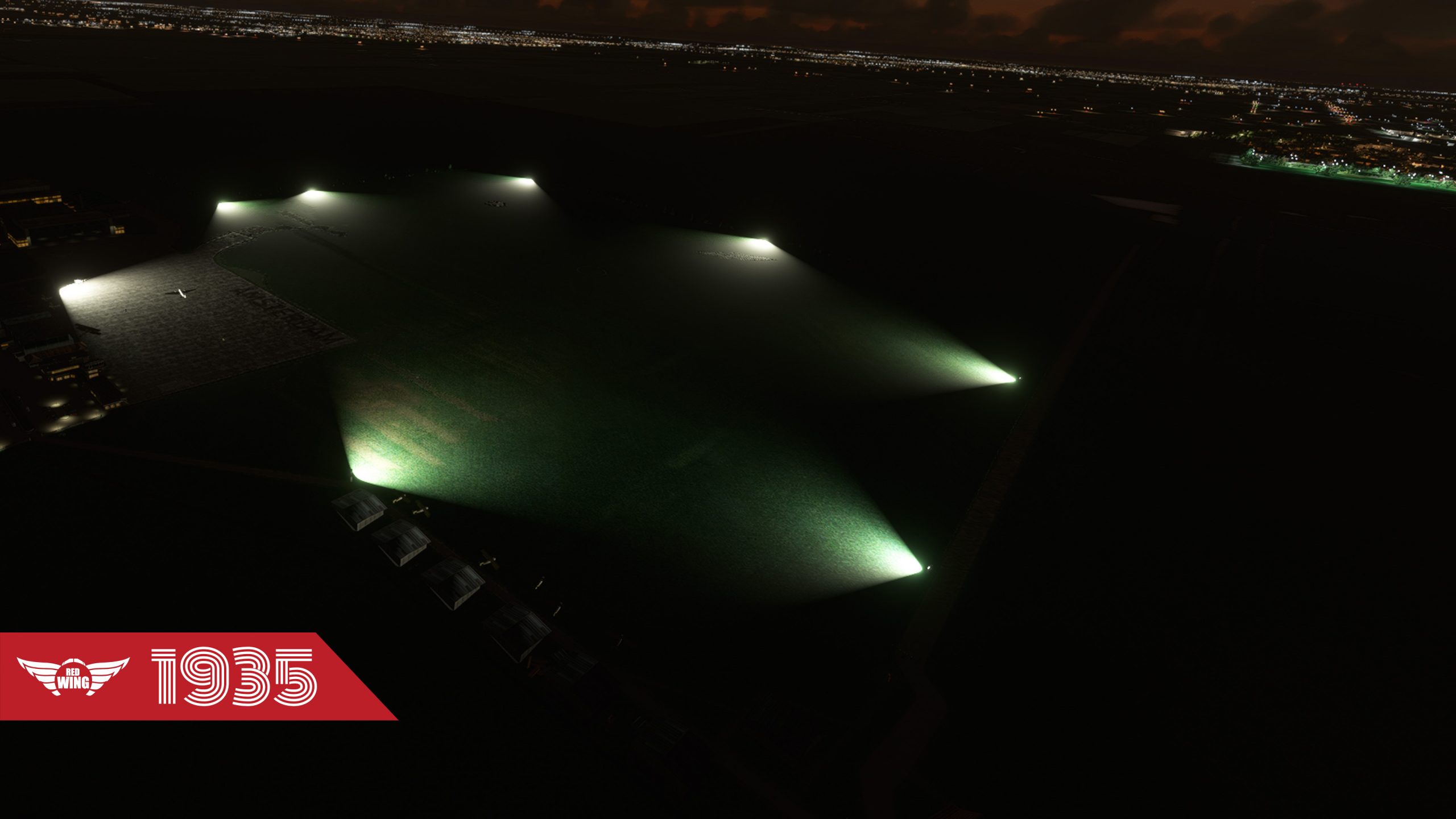 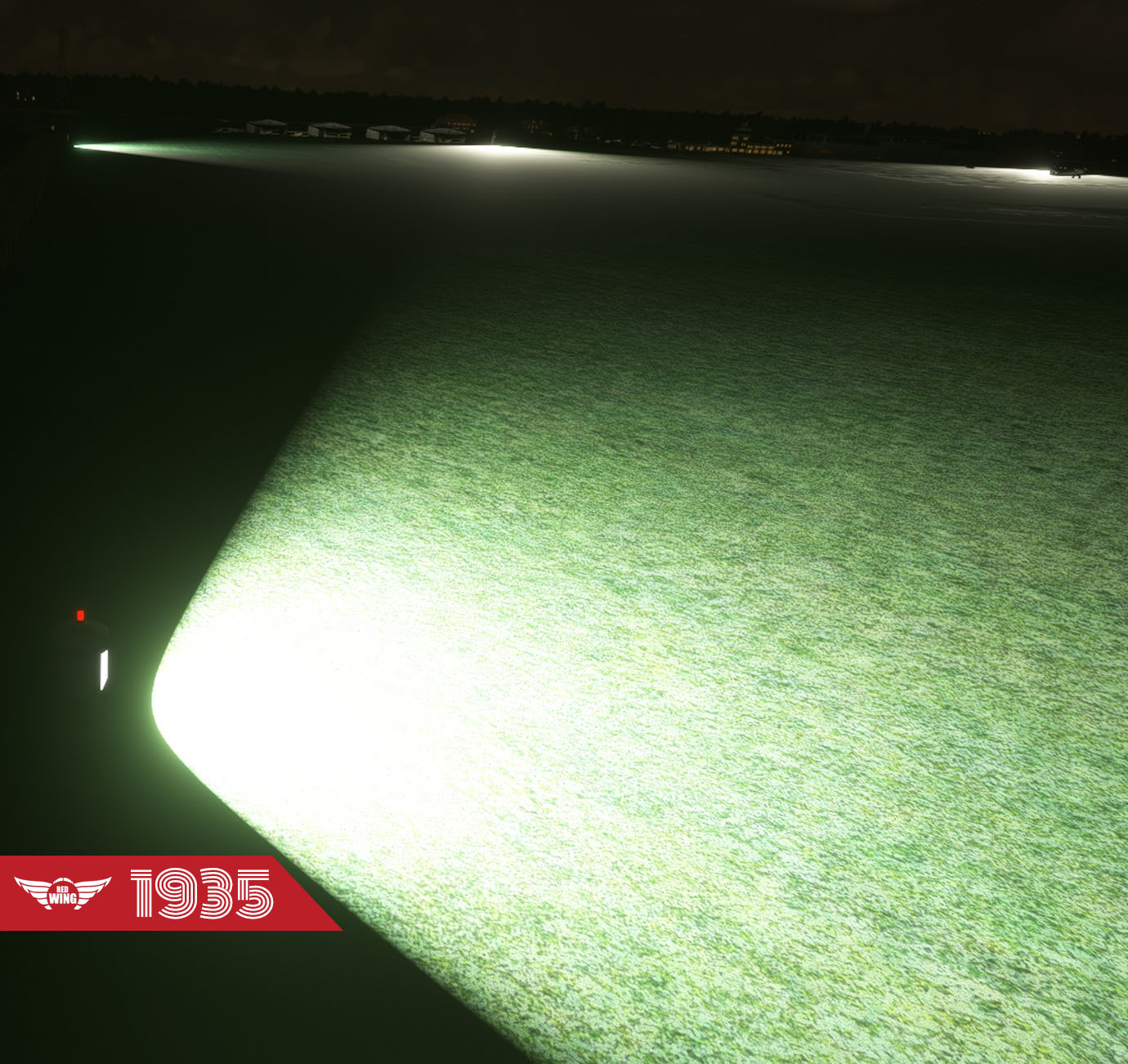 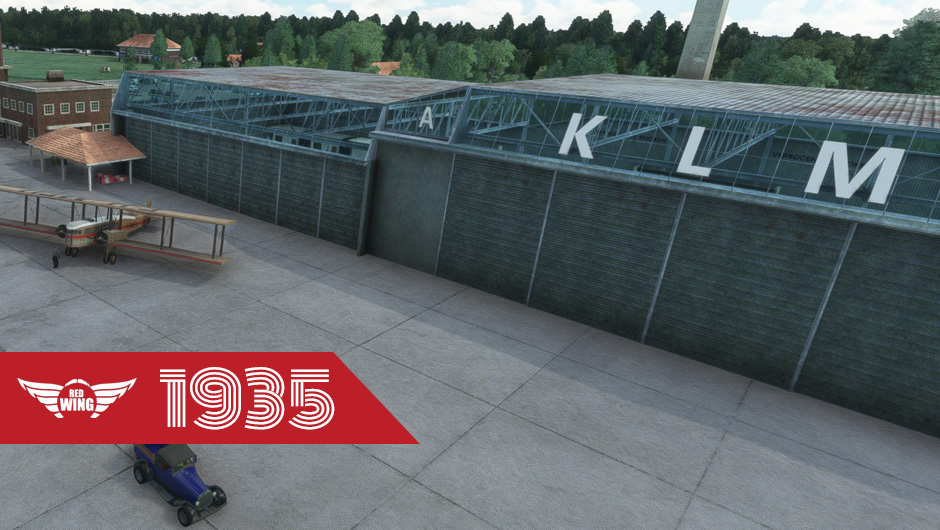 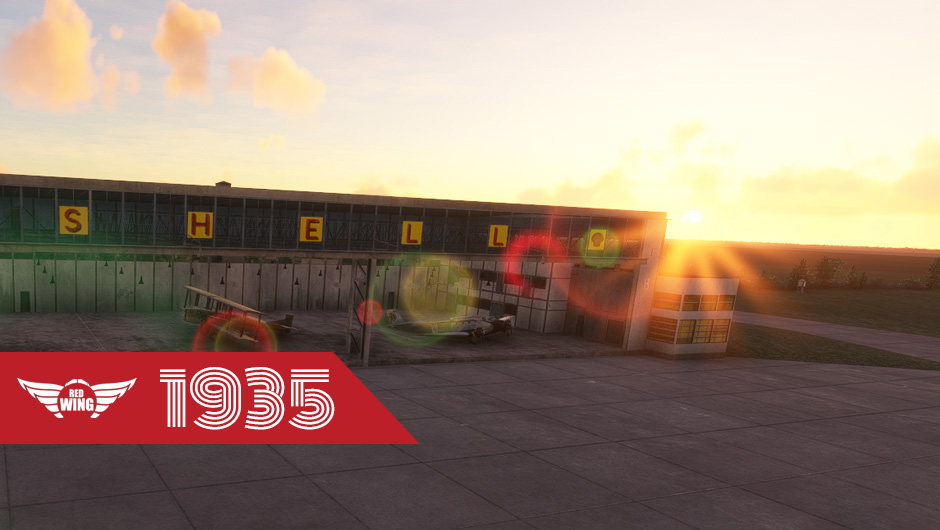 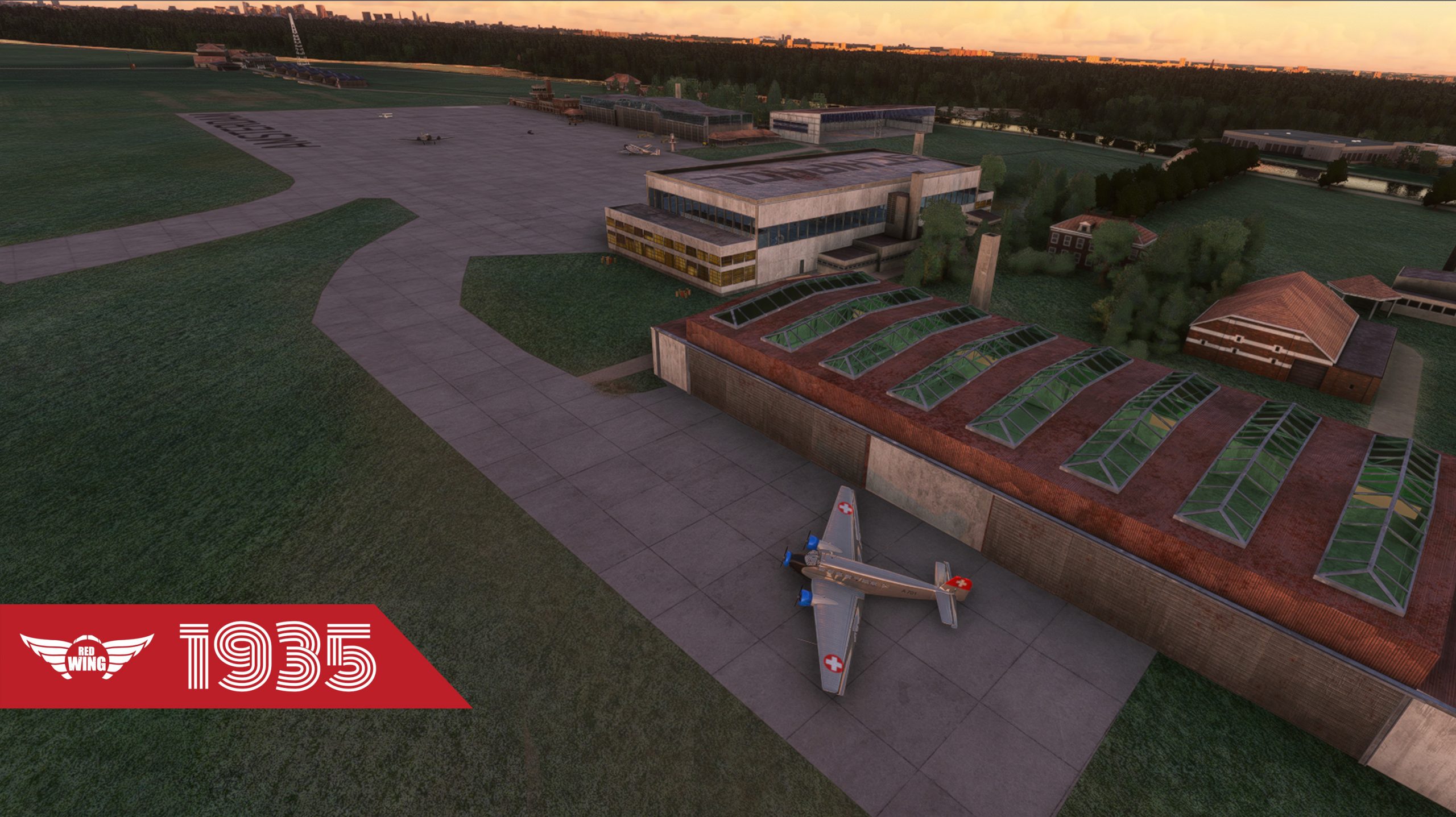 More than 45 tweak in Amsterdam city to erase modernous buildings