In December 1915, Beddington airfield was created, one of the many small airfields around London created to protect against Zeppelin airship raids during World War I.

Waddon Aerodrome opened in 1918 as part of the adjoining National Aircraft Factory No. 1, to serve aircraft test flights.

The two airfields were on each side of Plough Lane, Beddington to the west and Waddon to the east.

The new single airfield was opened on March 29, 1920, replacing the temporary civilian airfield.

Plough Lane remained a public road running through the site. Road traffic was stopped when necessary. First by a man with a red flag and then by a permanent barrier.

The airfield stimulated the growth of scheduled flights carrying passengers, mail, and cargo, with the primary destinations being Paris, Amsterdam, and Rotterdam. 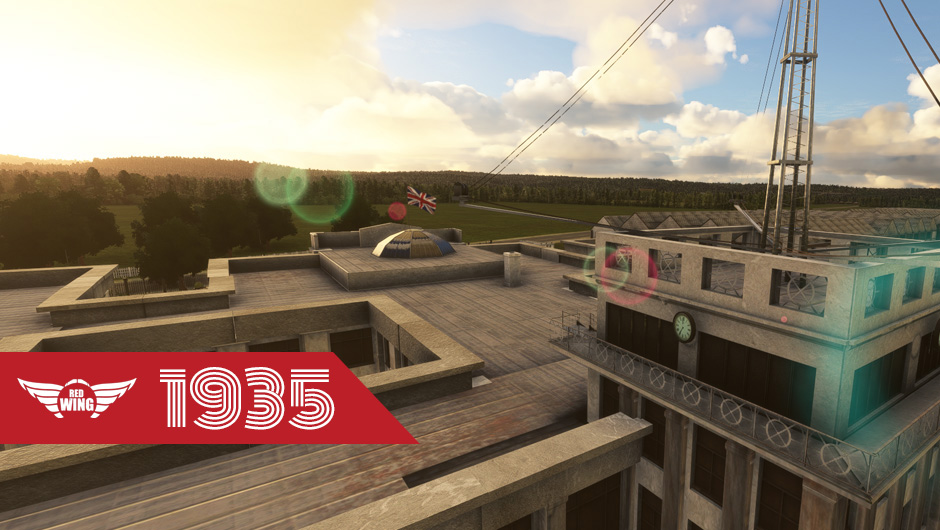 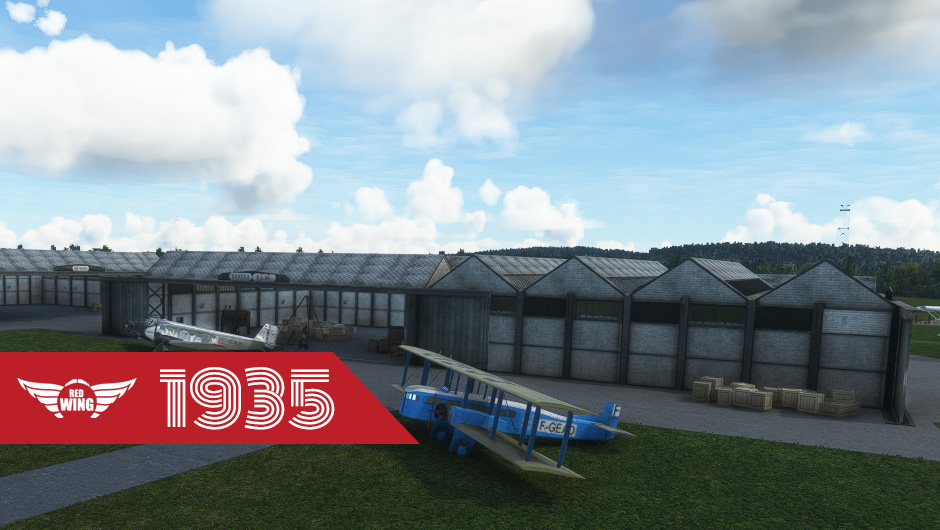 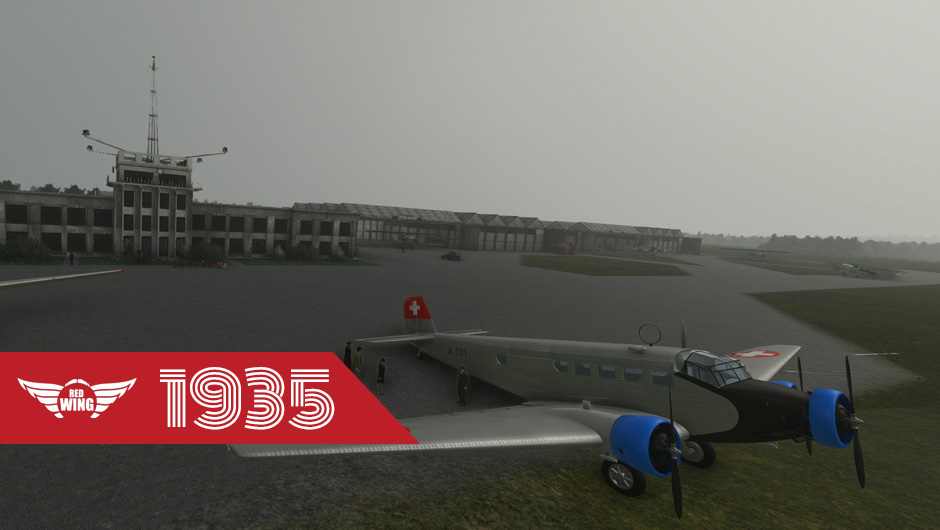 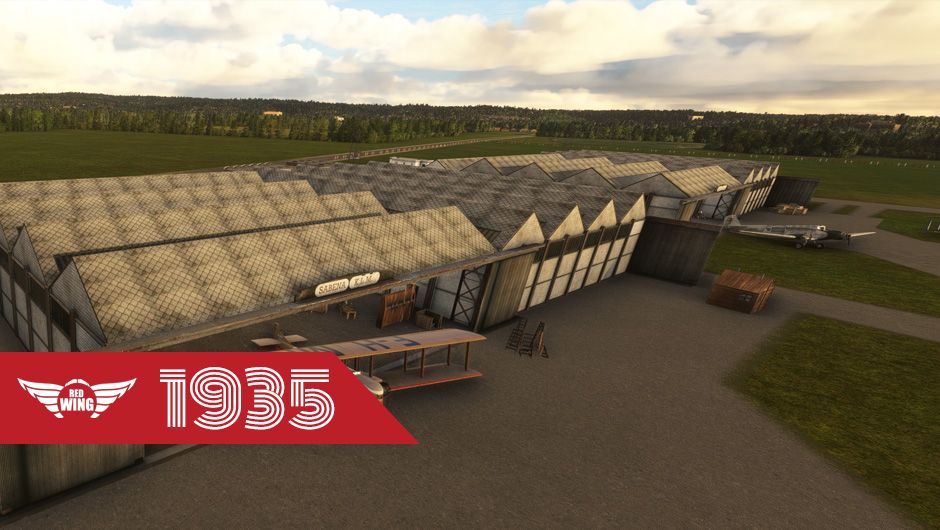 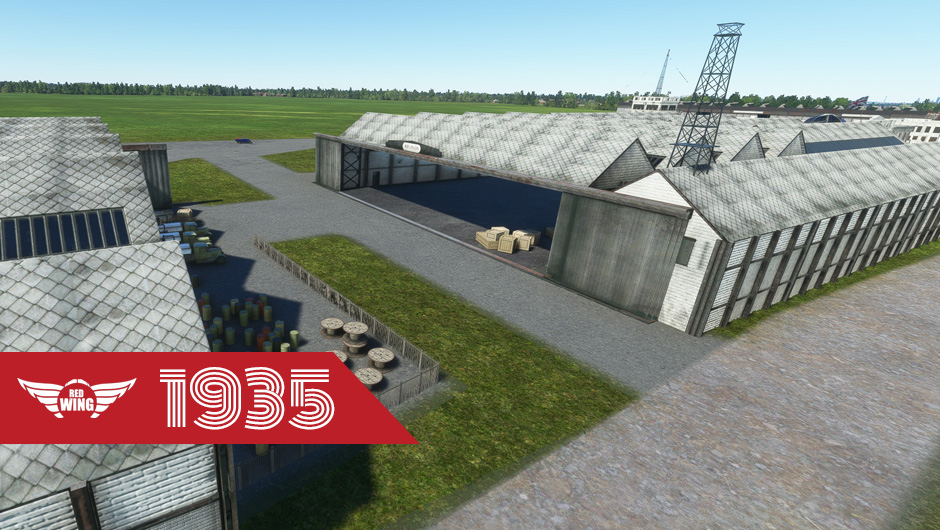 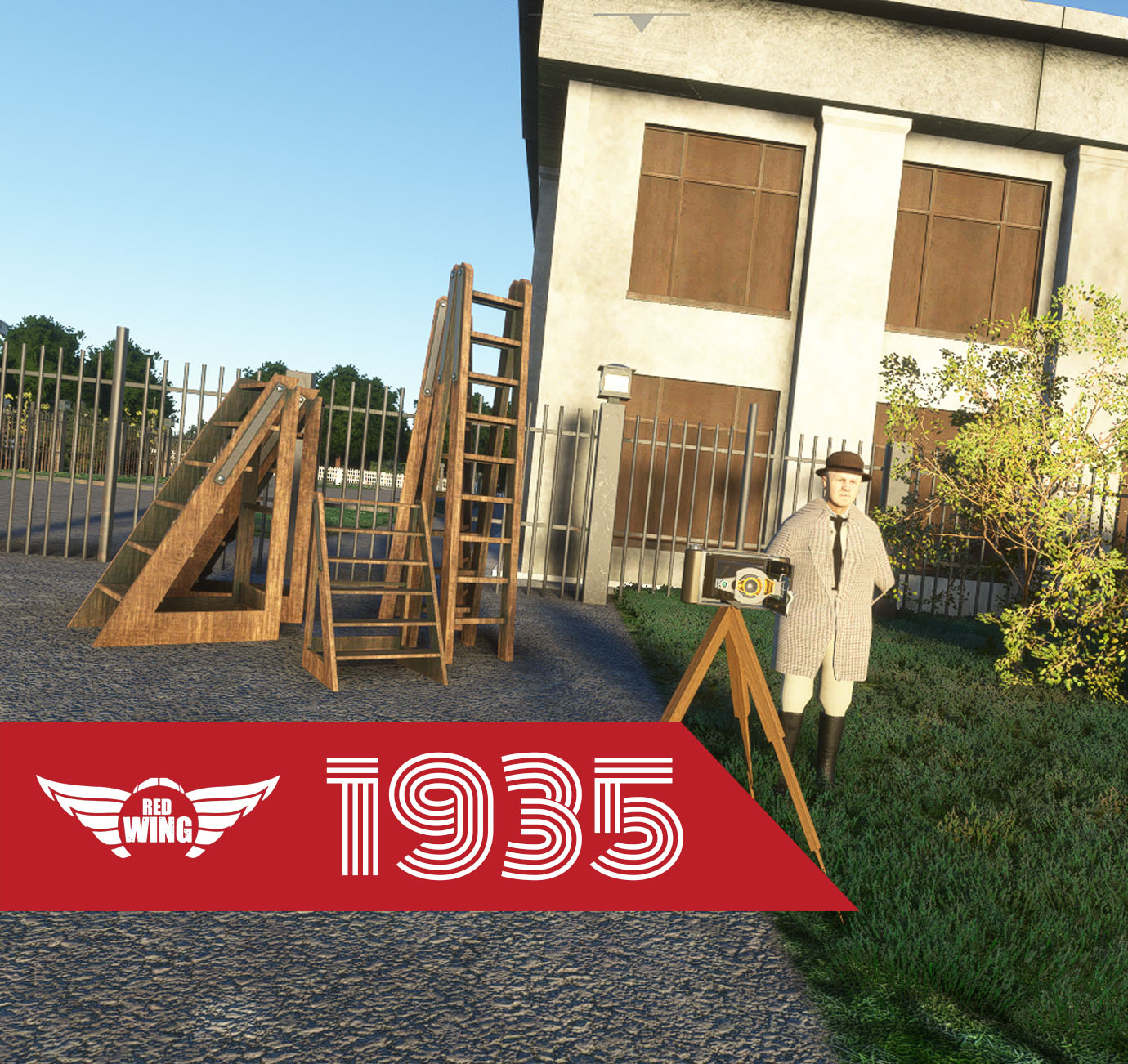 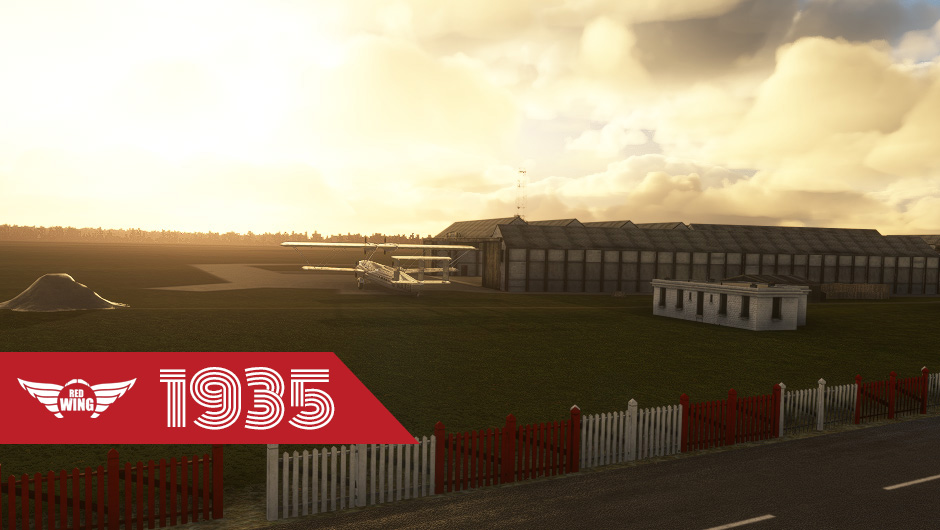