The civil airport was officially opened in 1926. It had a circular shape and occupied about 30 hectares.
The then mayor of Cologne, Konrad Adenauer, supported the development of the Butzweilerhof into a modern airport.

After 1933, expansion plans were adopted by the new National Socialist government in Cologne and a major expansion project began in 1935. A passenger building, workshops, two hangars and a control tower were erected. The new facilities were opened after only one year of construction, in June 1936, a few weeks before the Olympic Games in Berlin.

Butzweilerhof was Germany’s second largest airport after Berlin Tempelhof and was nicknamed Luftkreuz des Westens (Air Crossroads of the West). Traffic figures peaked in 1938 with 6,390 aircraft departures and 49,938 arriving and departing passengers. 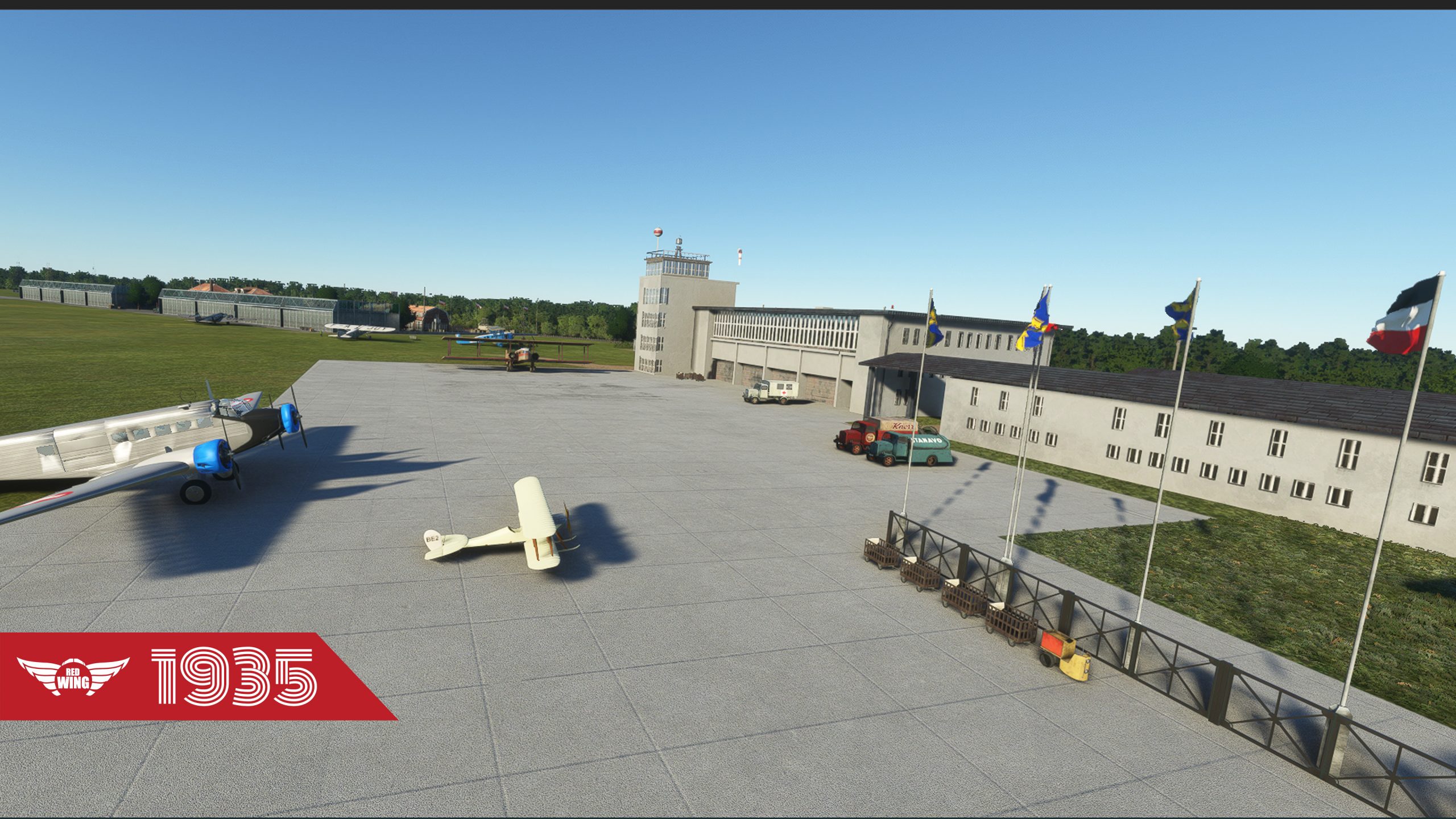 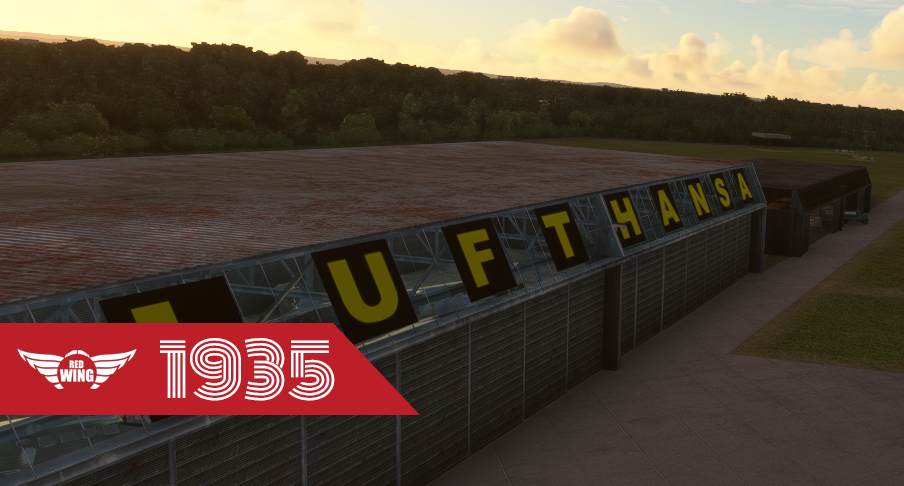 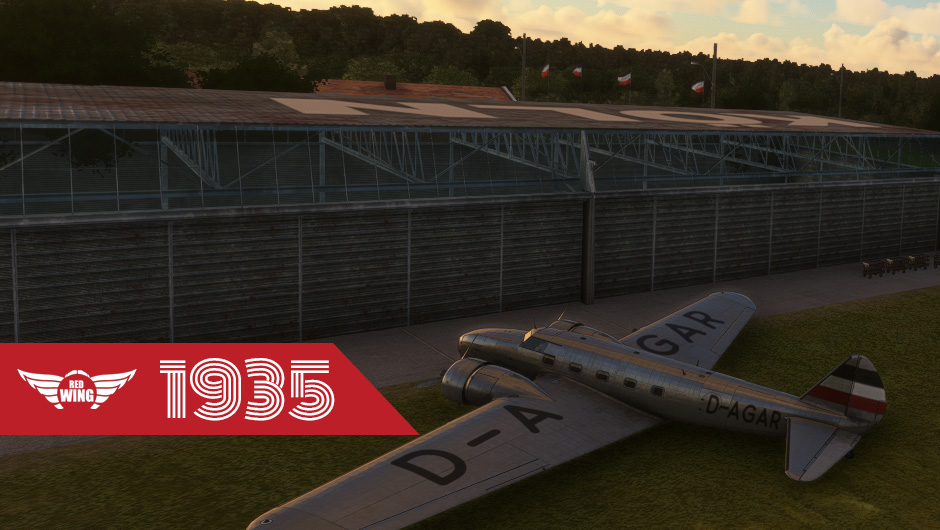 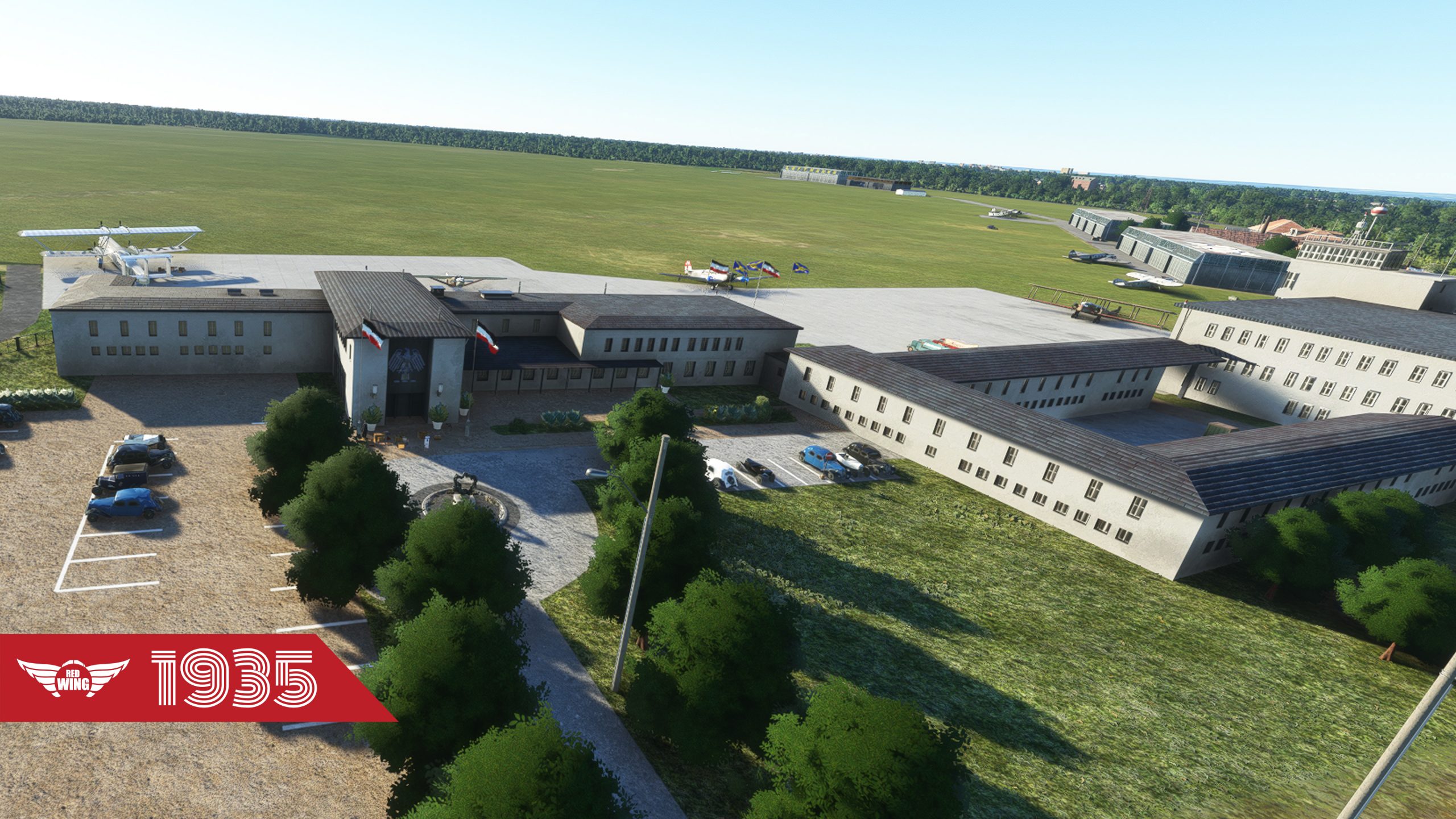 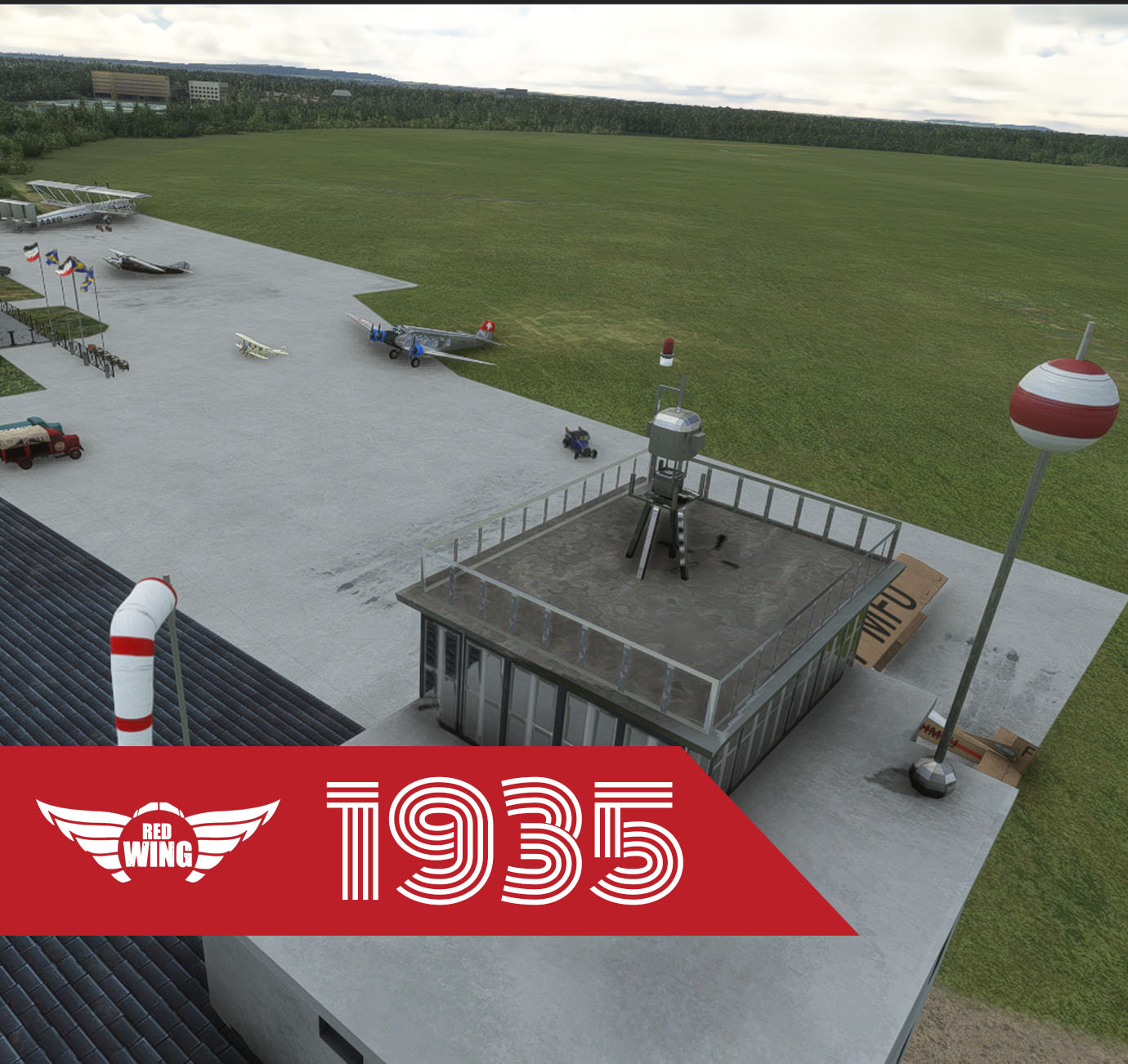 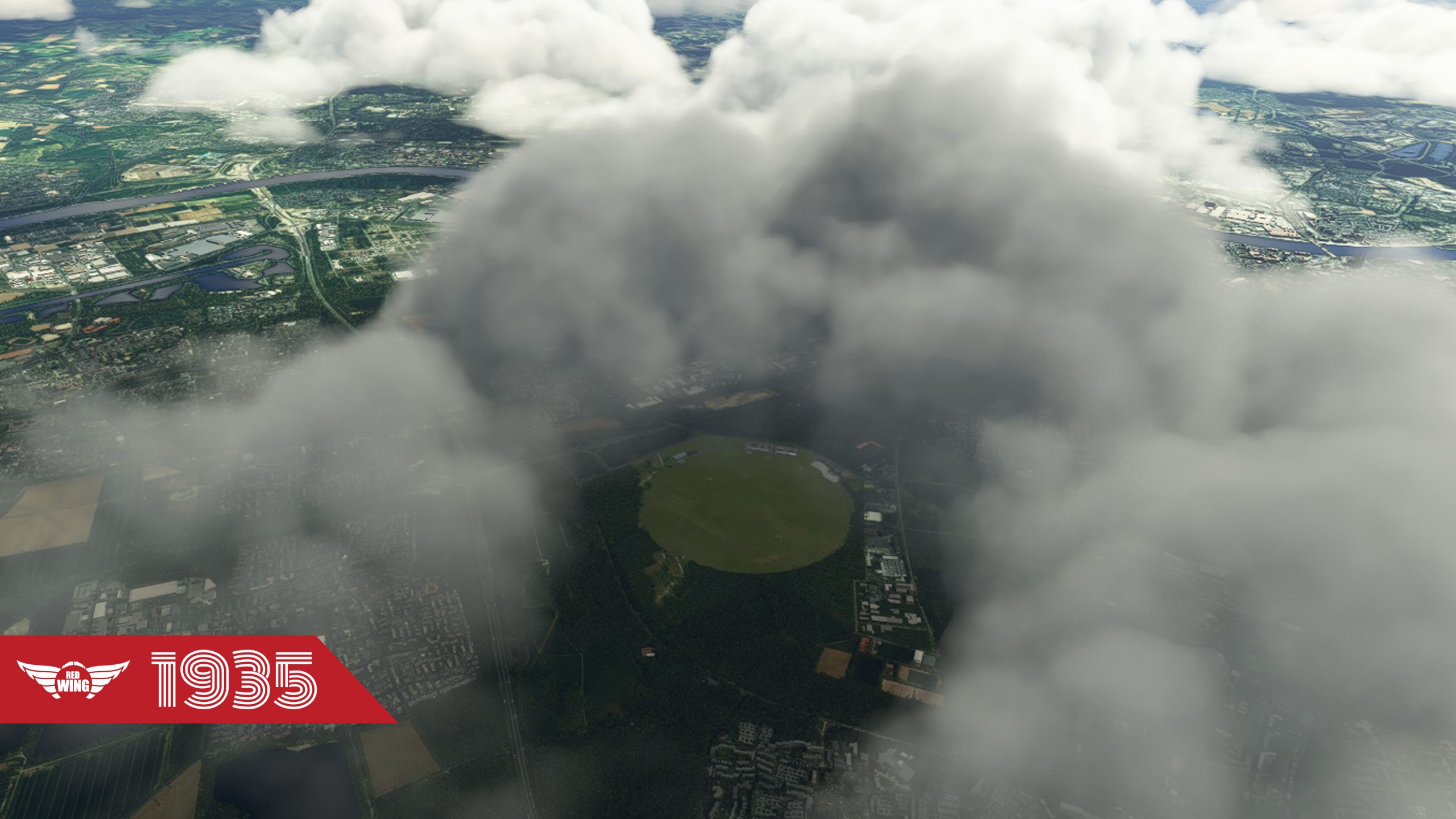 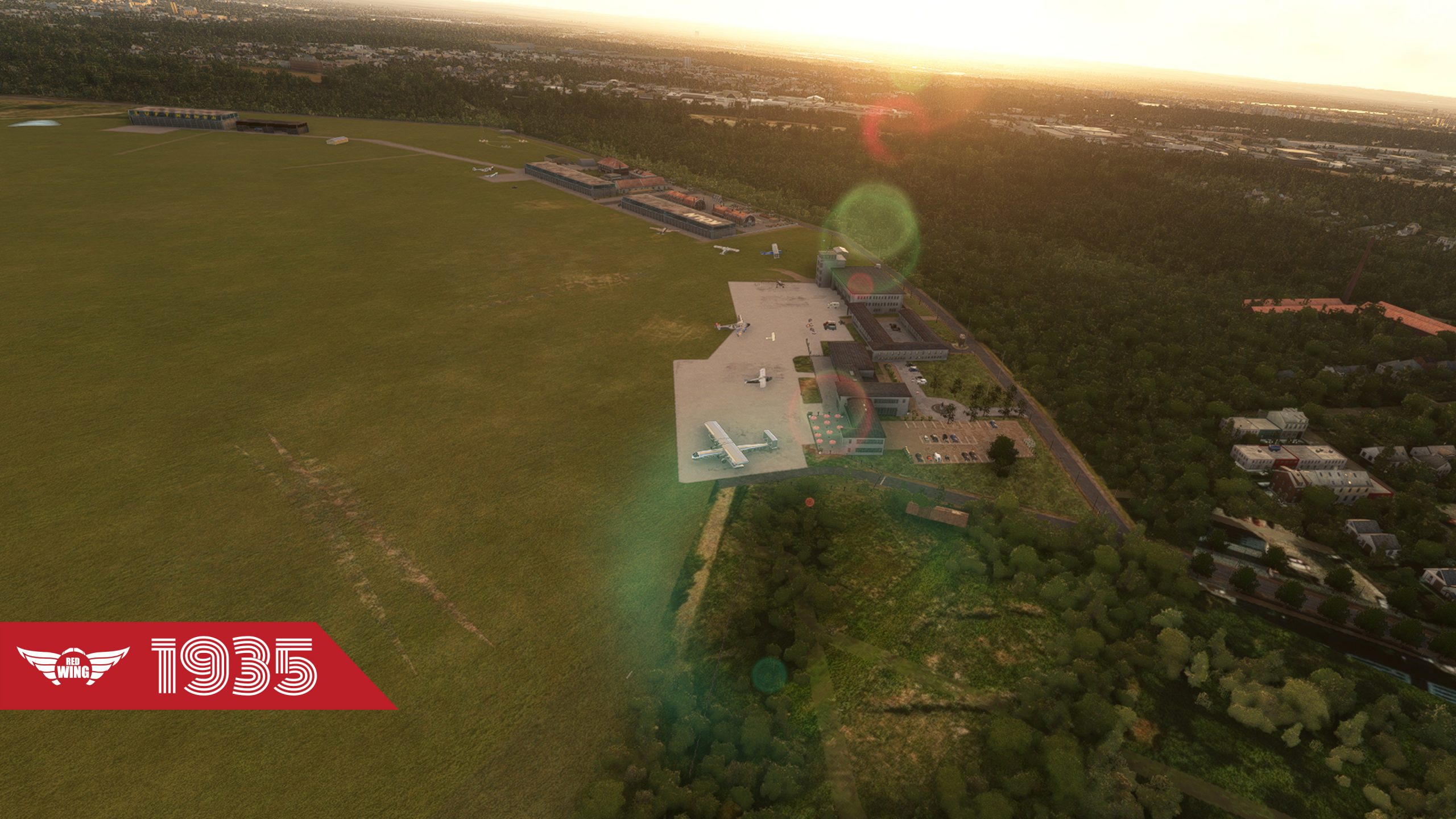 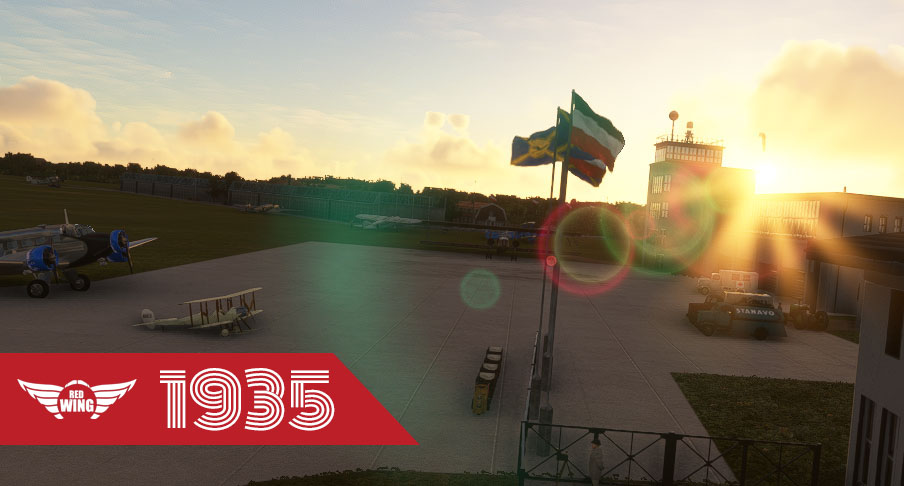 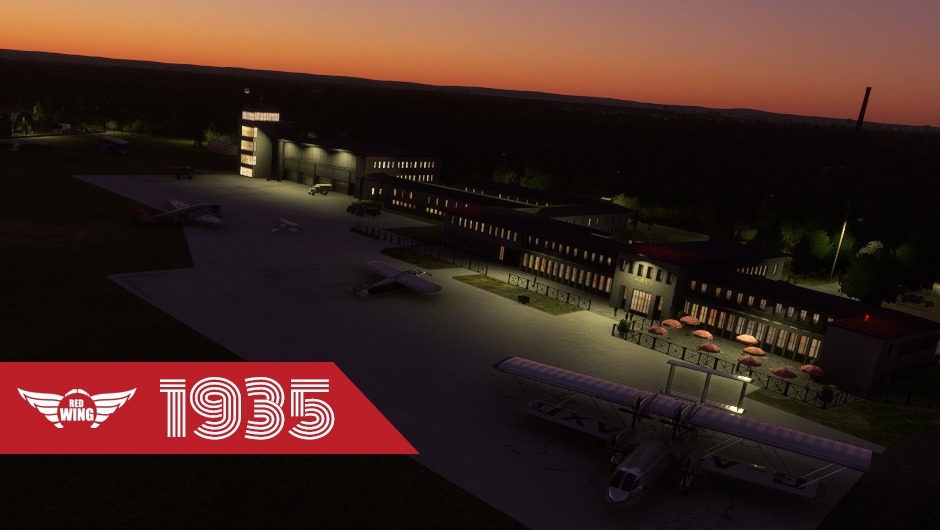