Buy on Marketplace only SOON

In 1918, Henri designed a modern biplane.

The F.50 Goliath was to be a bomber capable of carrying 1000 kg of bombs over a 1500 km circuit.But it arrived too late to take part in the conflict.

The aircraft was then converted into a commercial civil passenger aircraft and renamed the F.60

After several publicity flights, the first commercial flight was planned between Toussus le Noble and London.

As non-military flights were not authorized at that time, Lucien Bossoutrot and his passengers were all former military pilots wearing the appropriate uniform and mission order.

The airlines, which appeared very quickly throughout Europe, were quick to acquire the F.60. 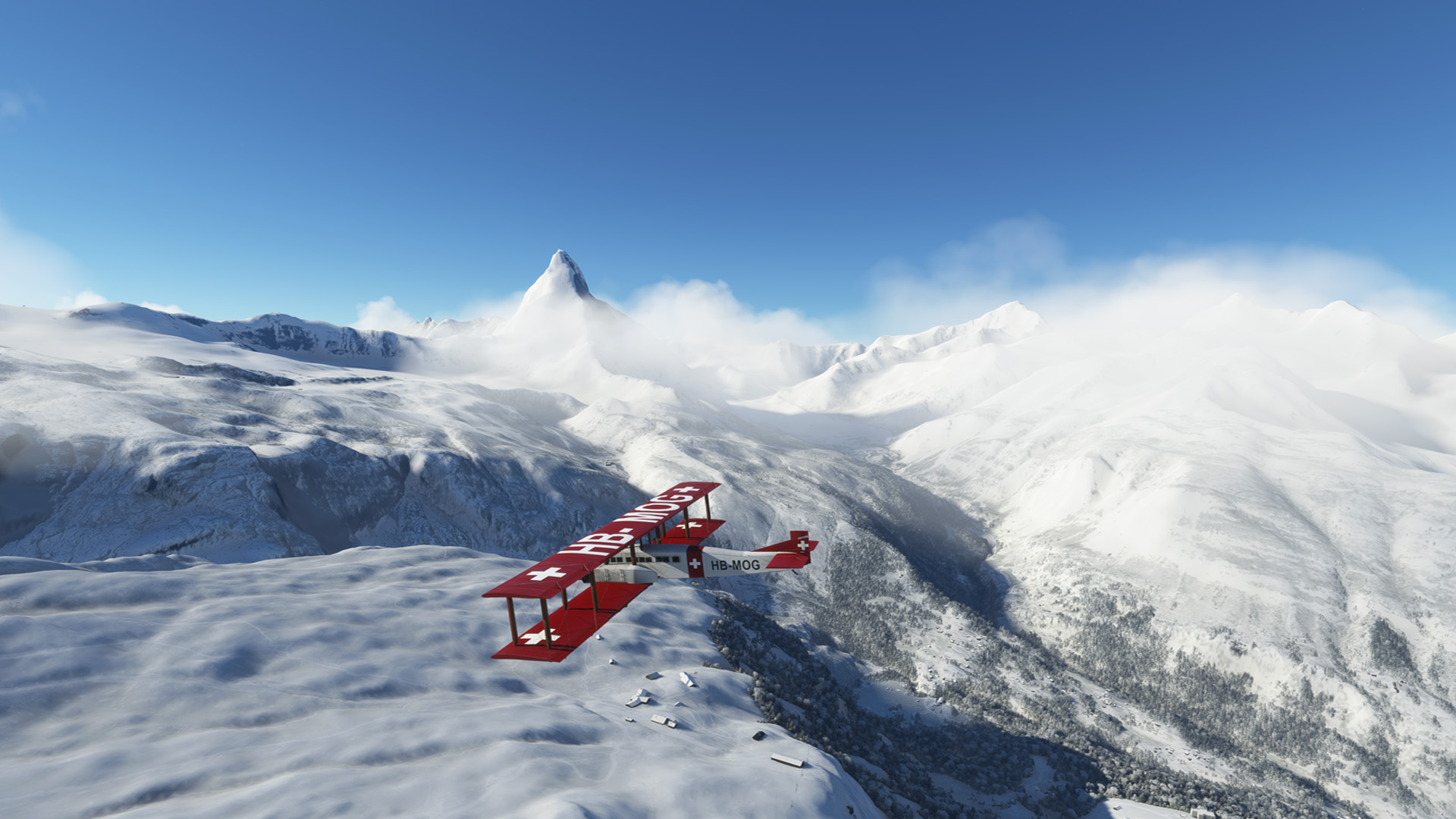 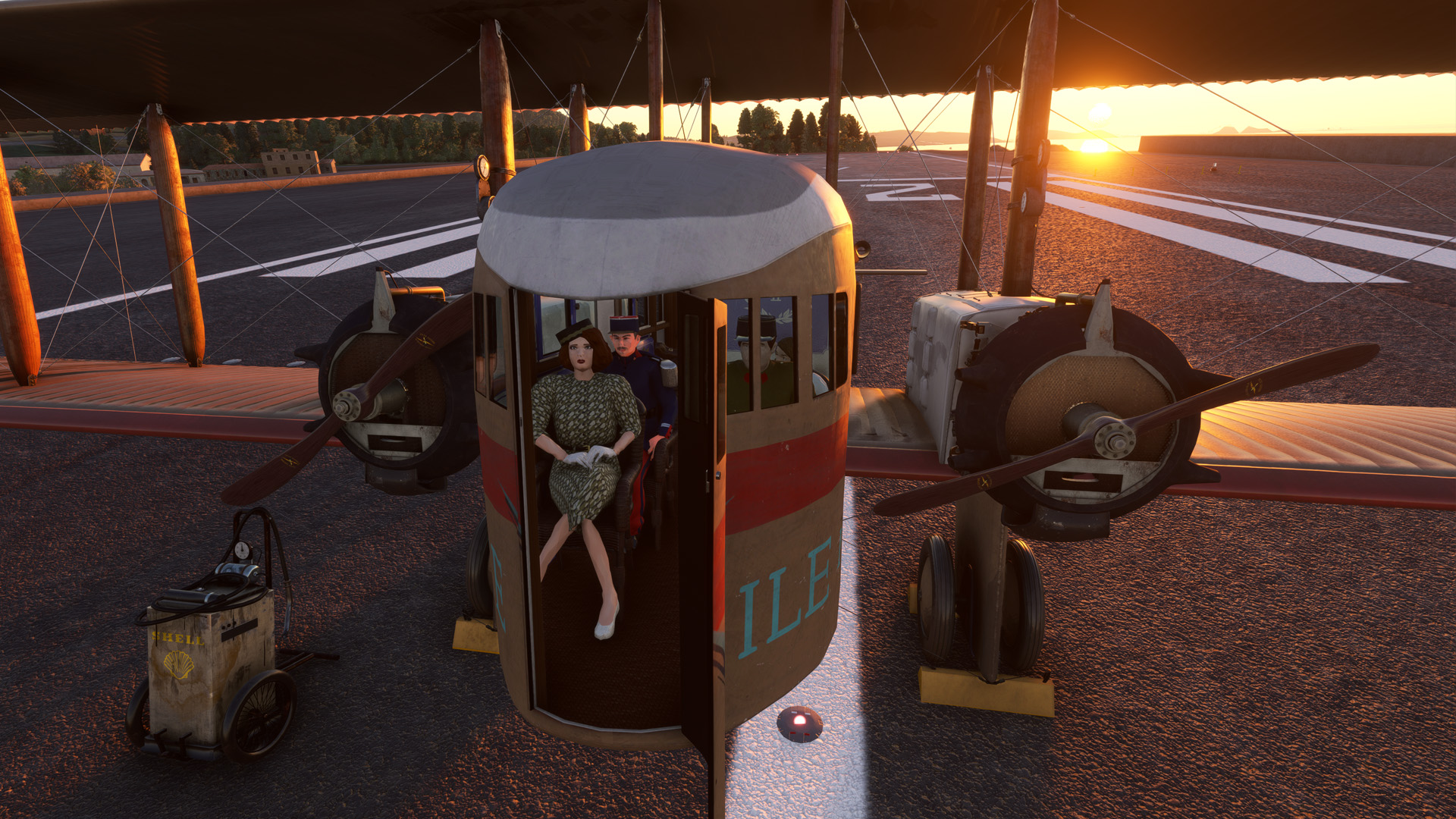 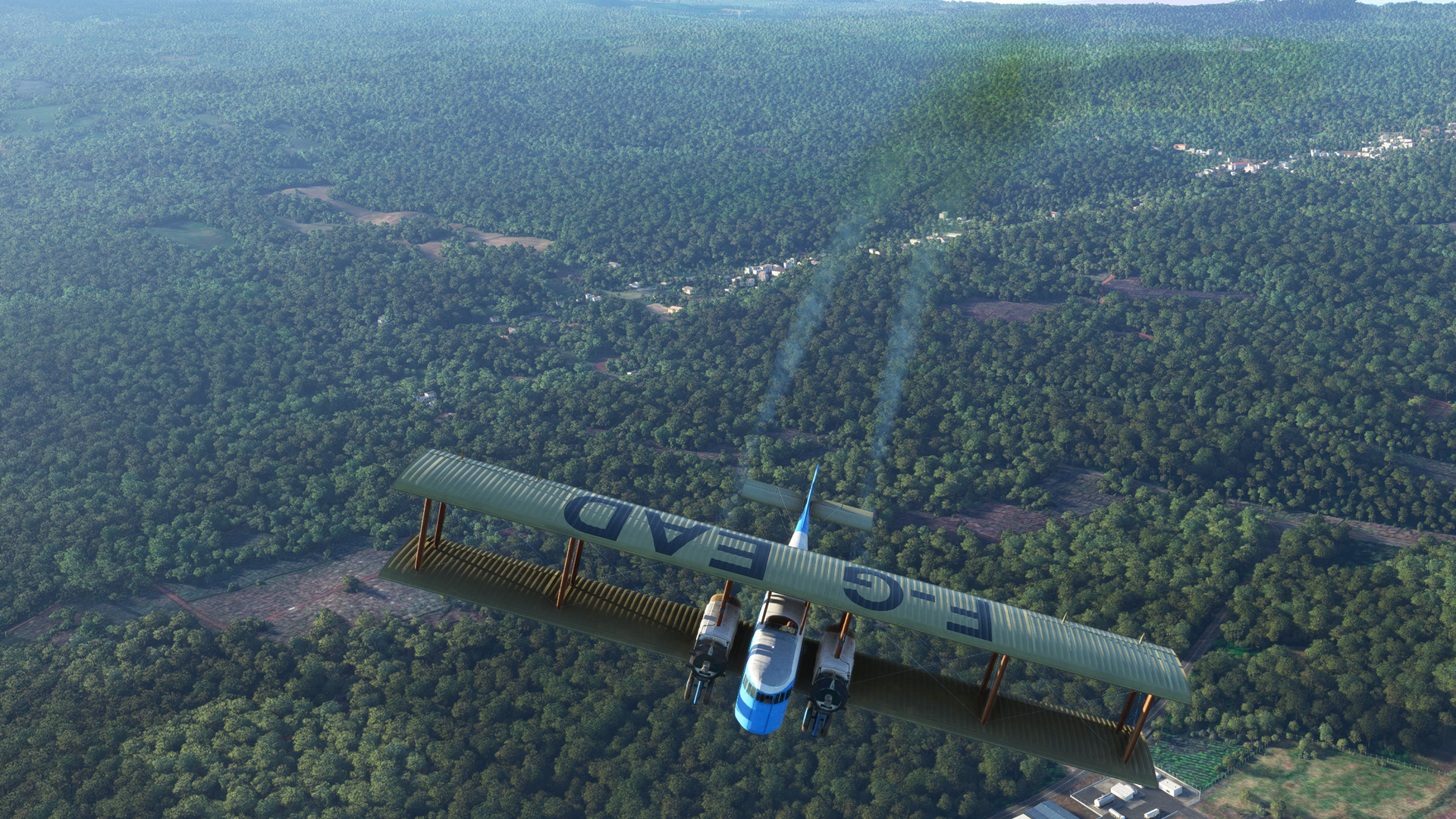 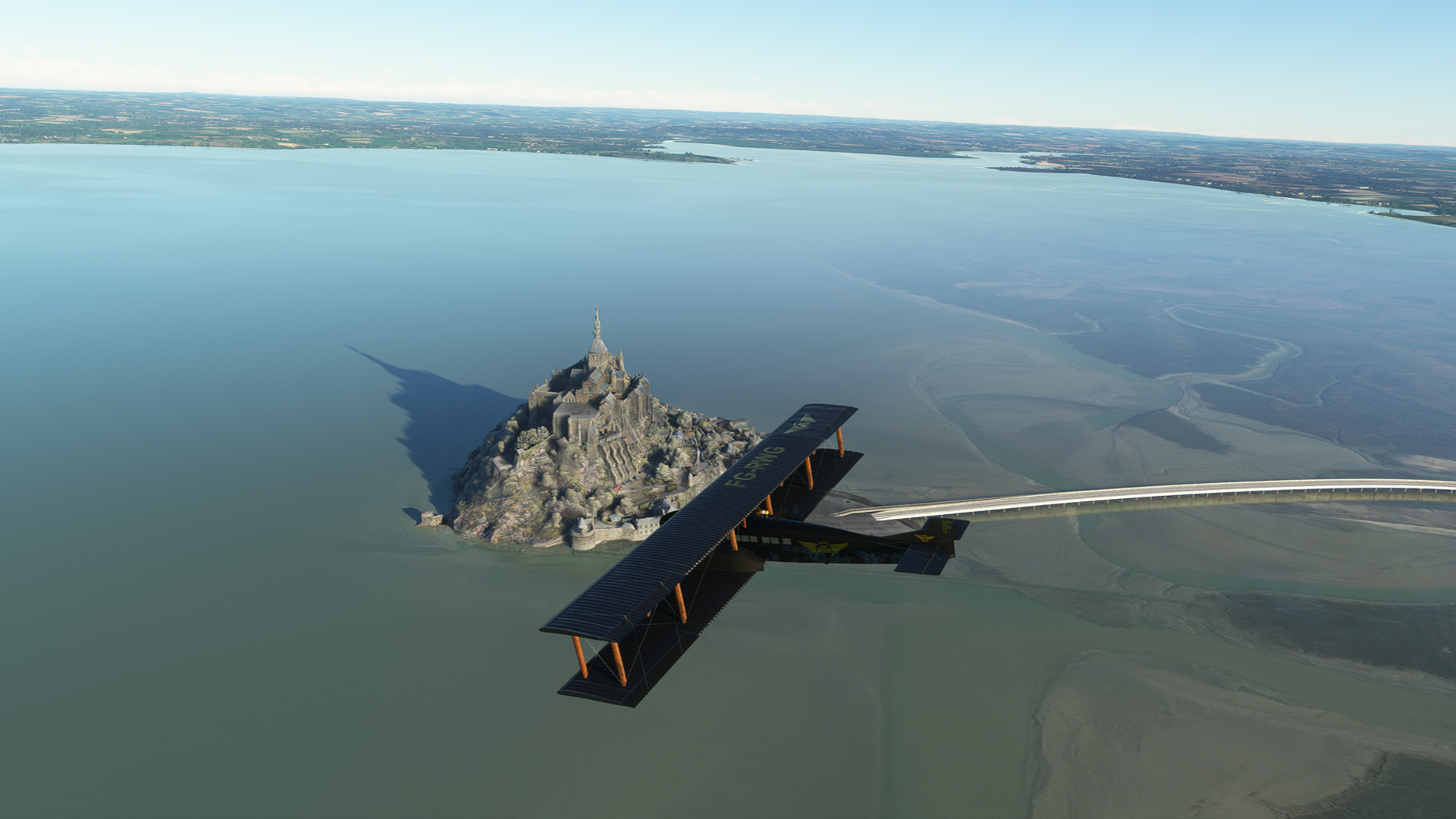 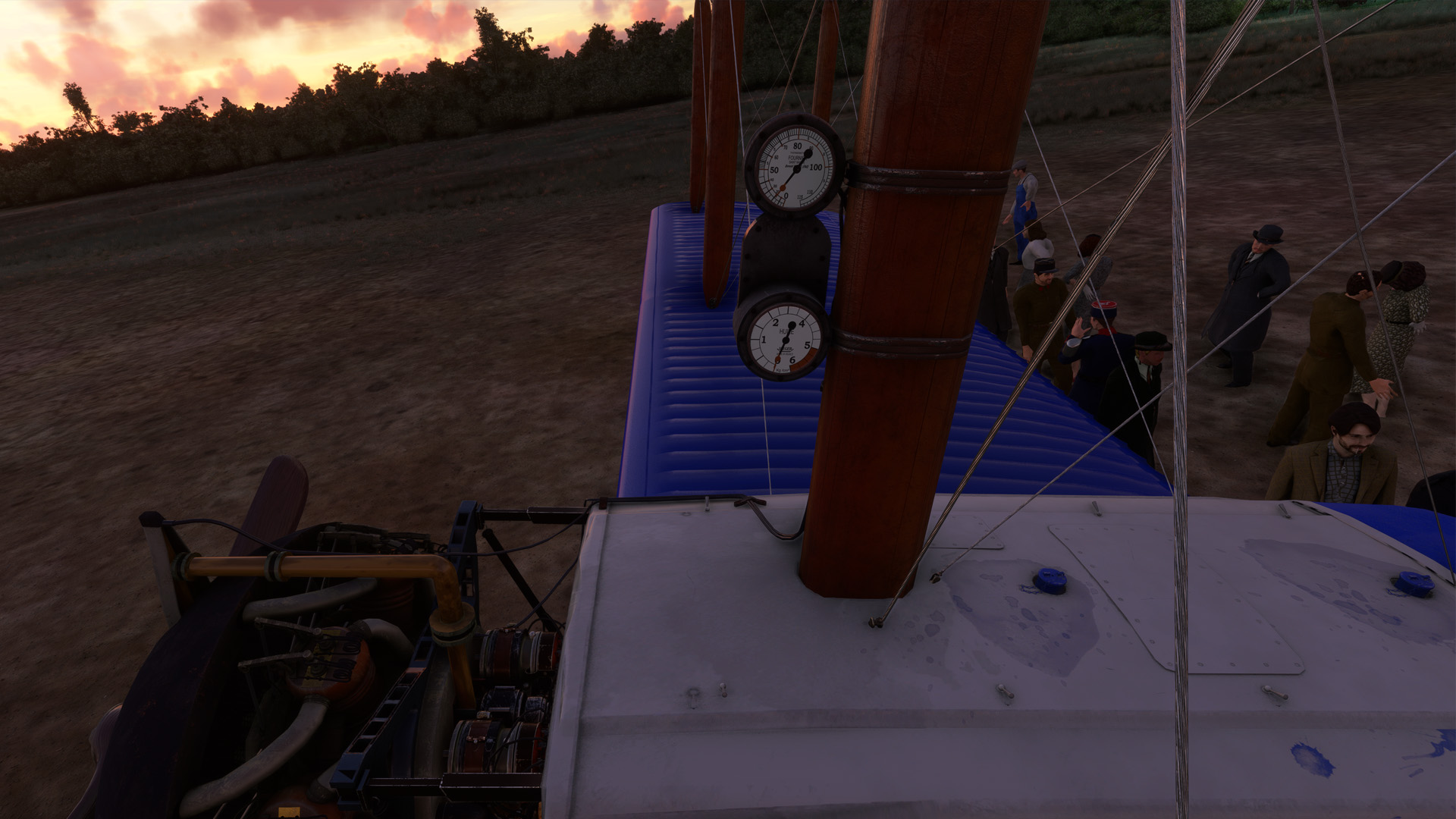 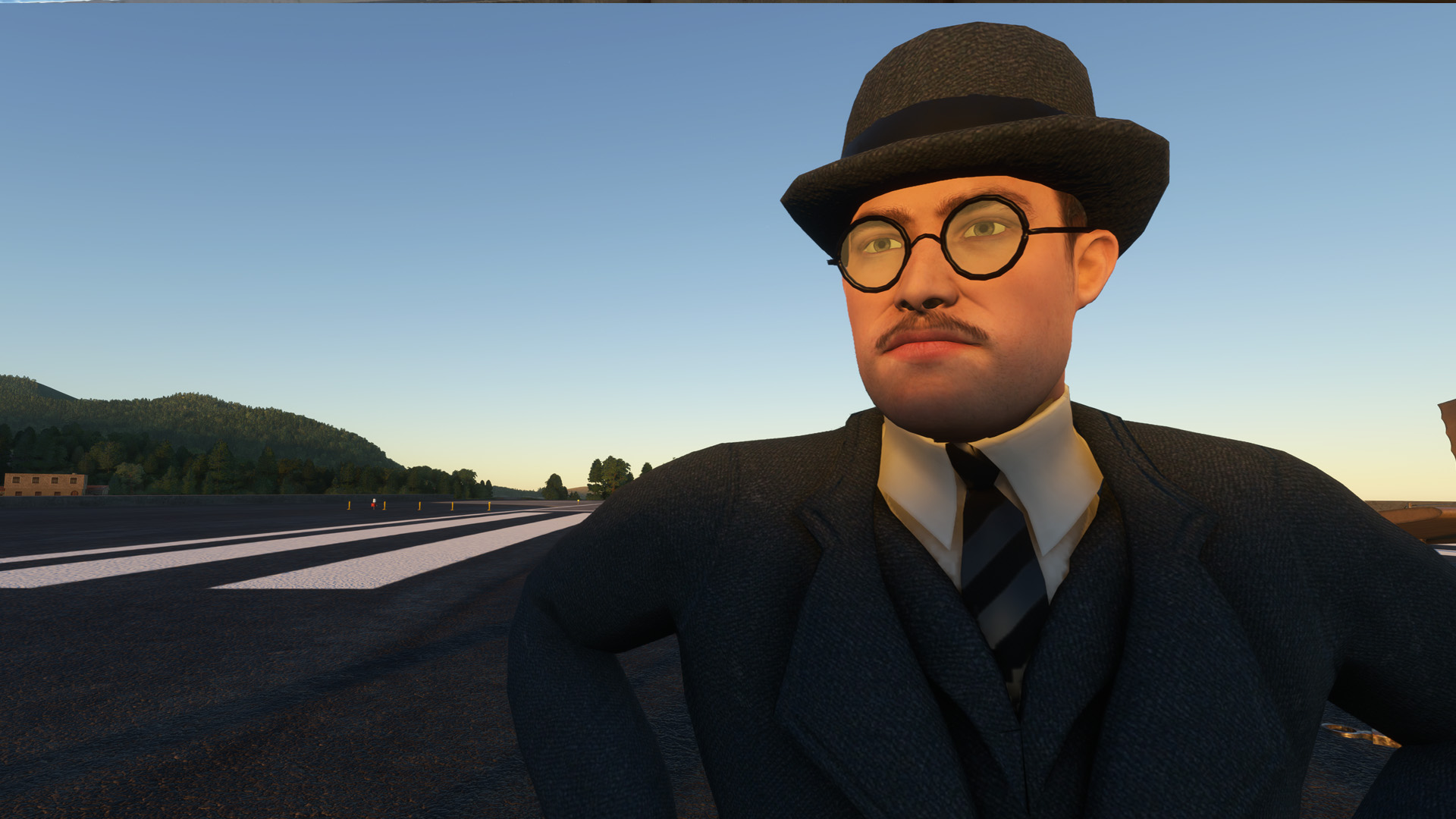 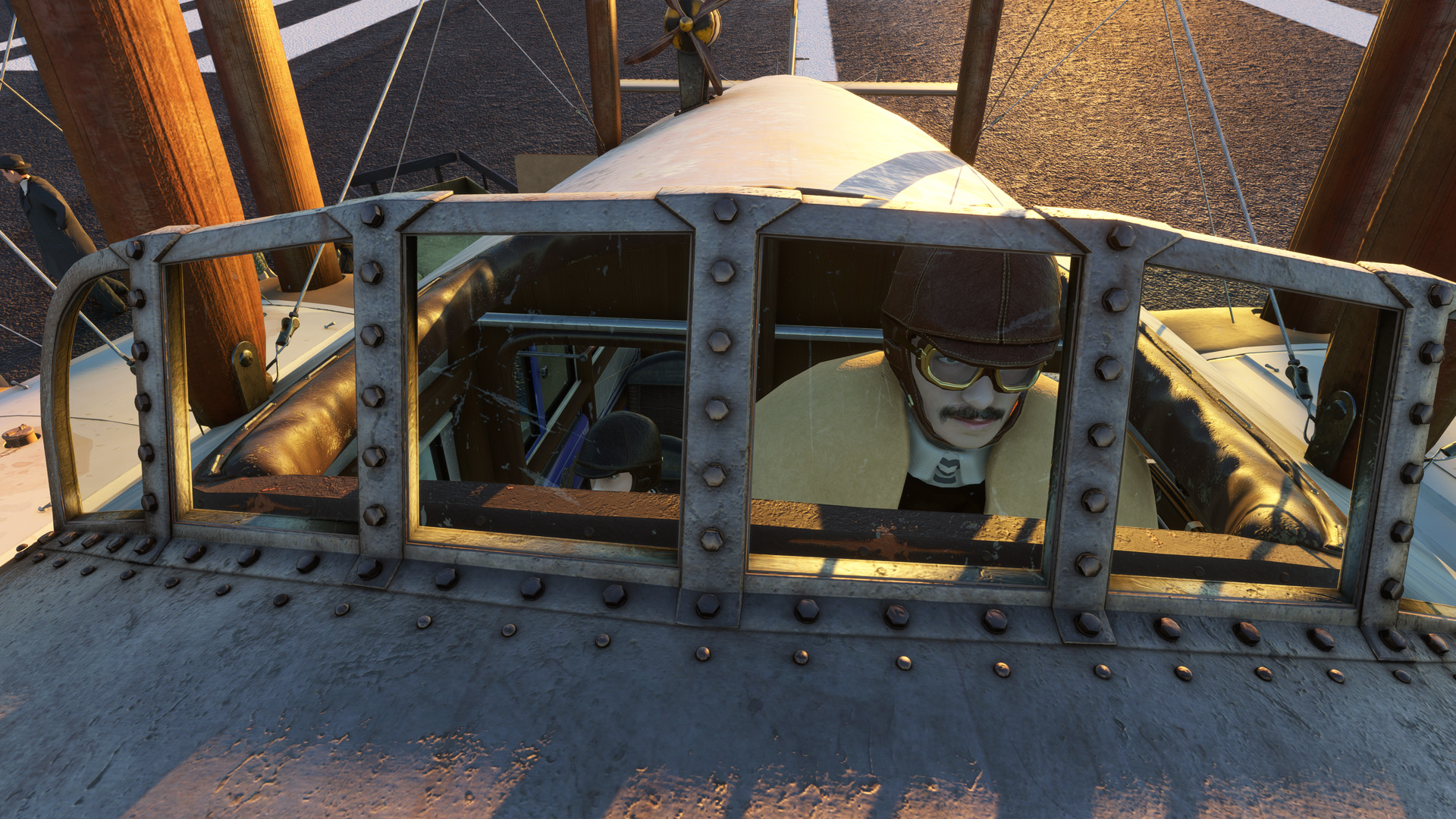 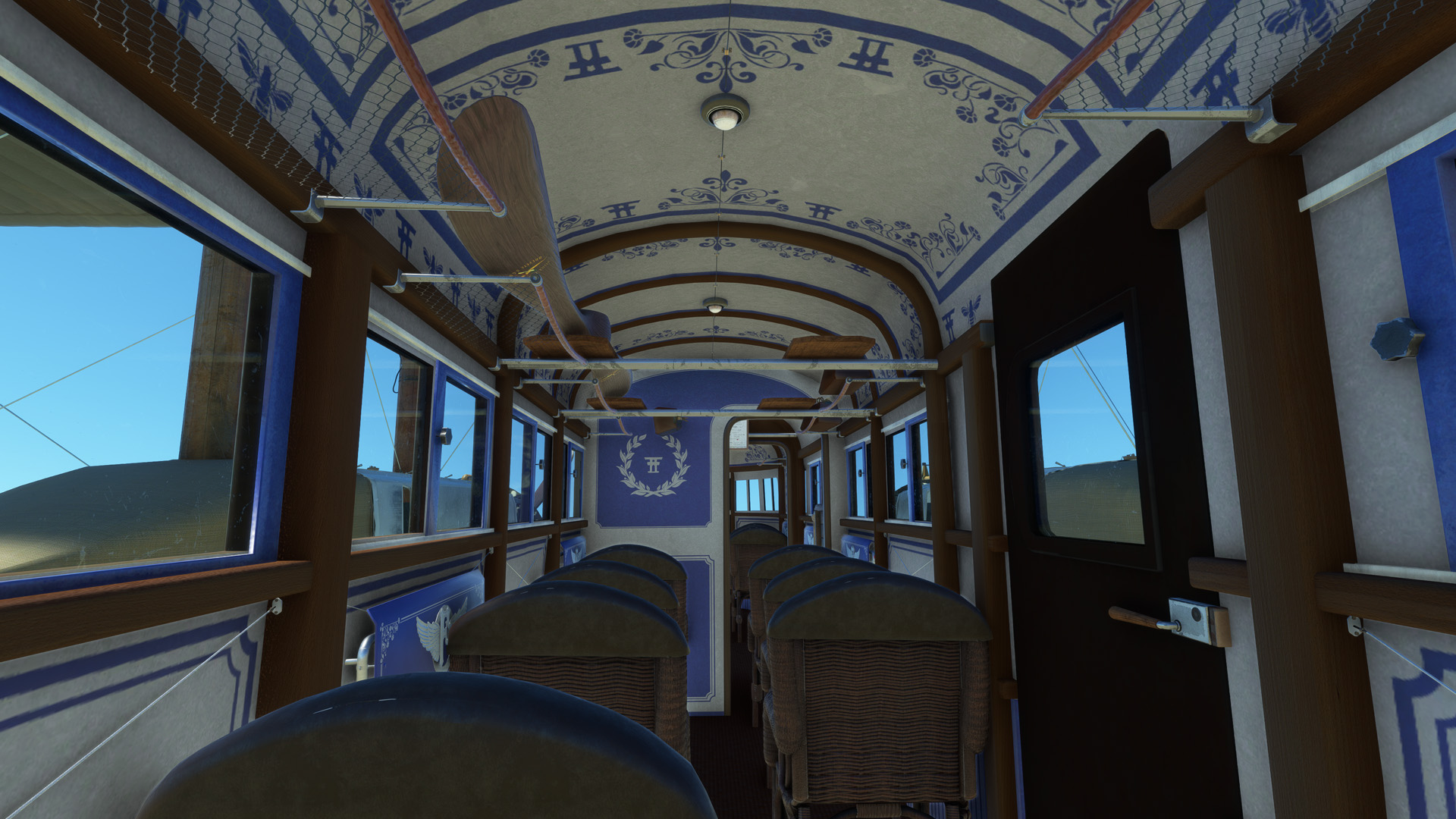 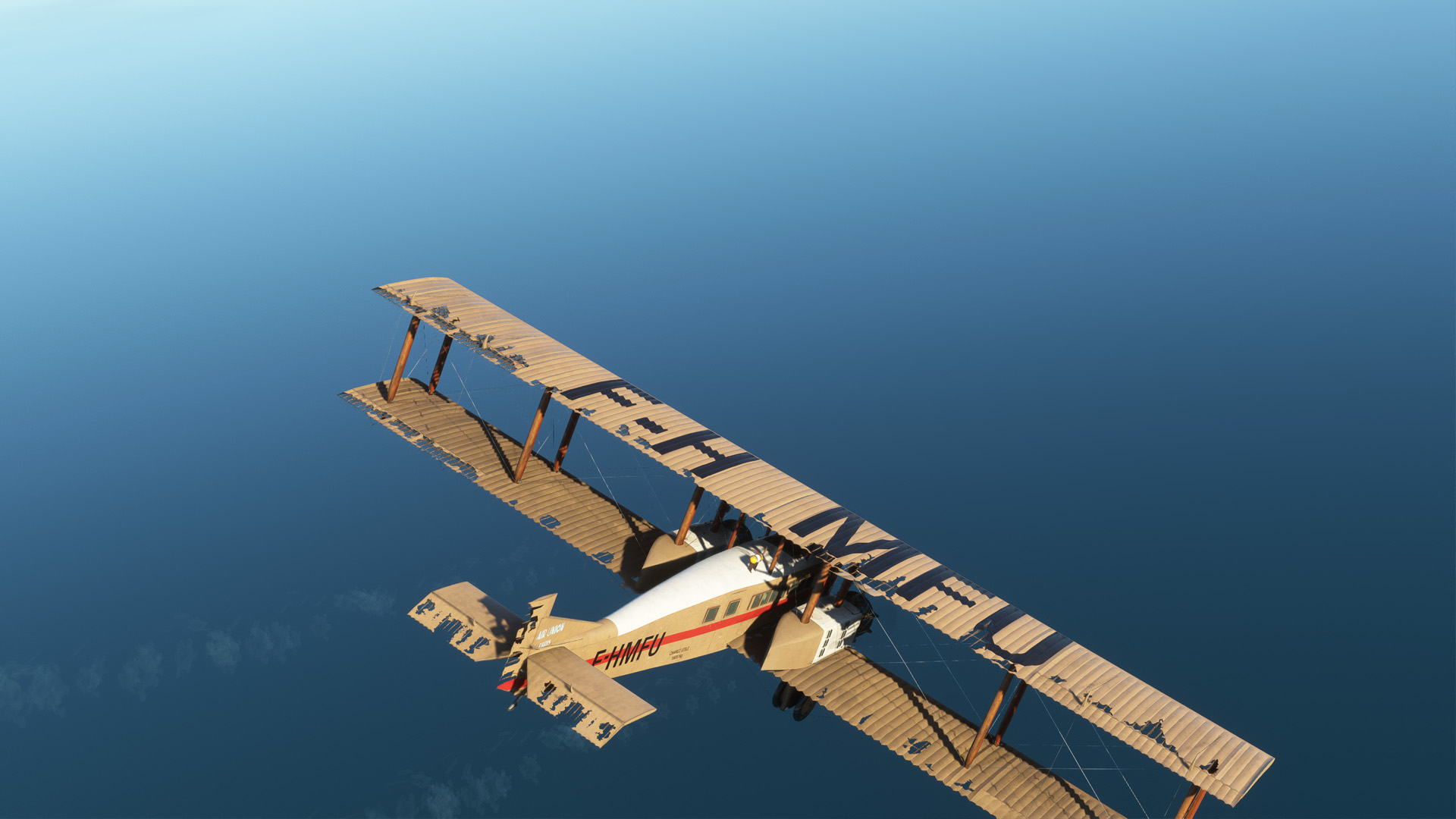 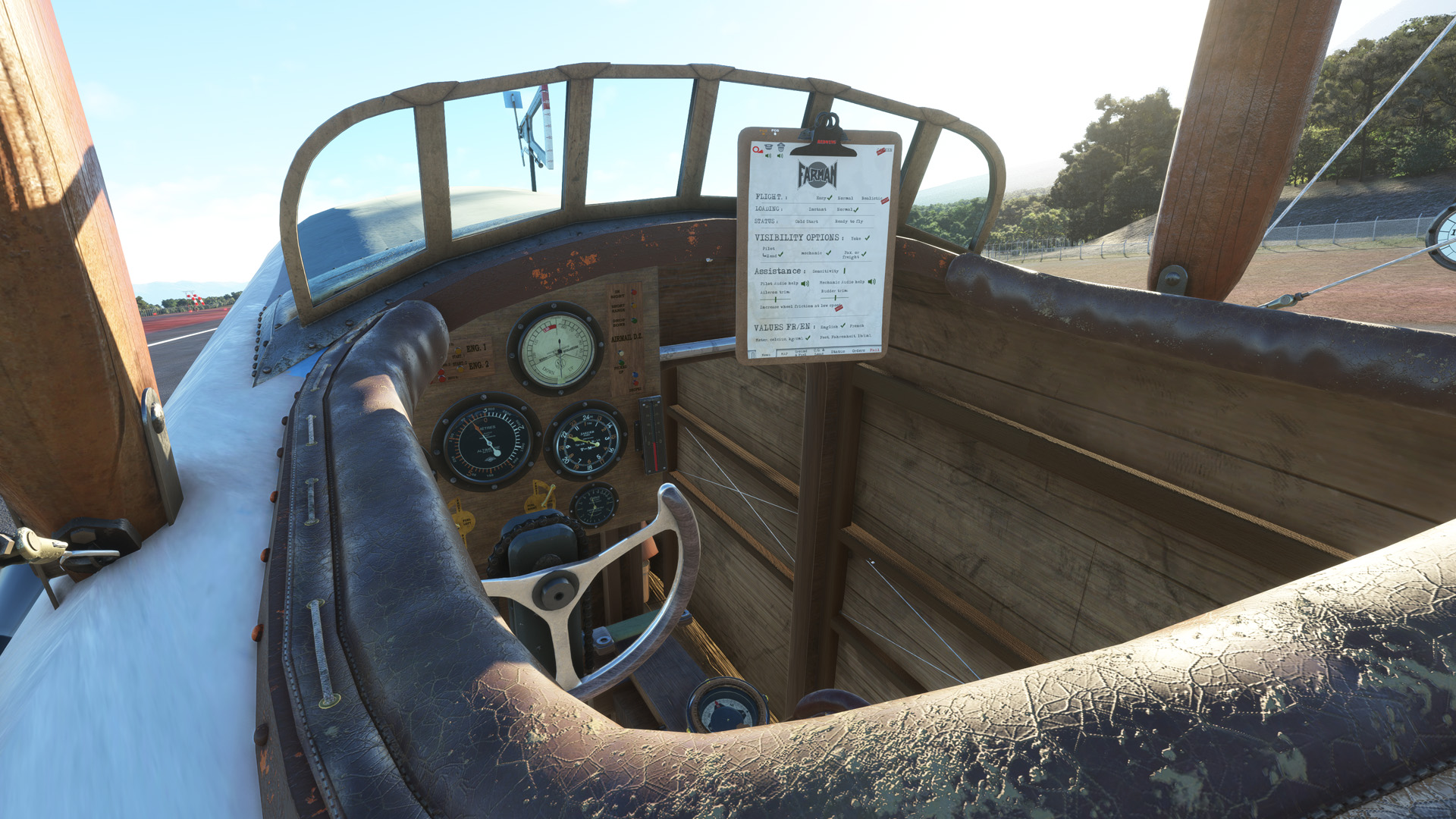 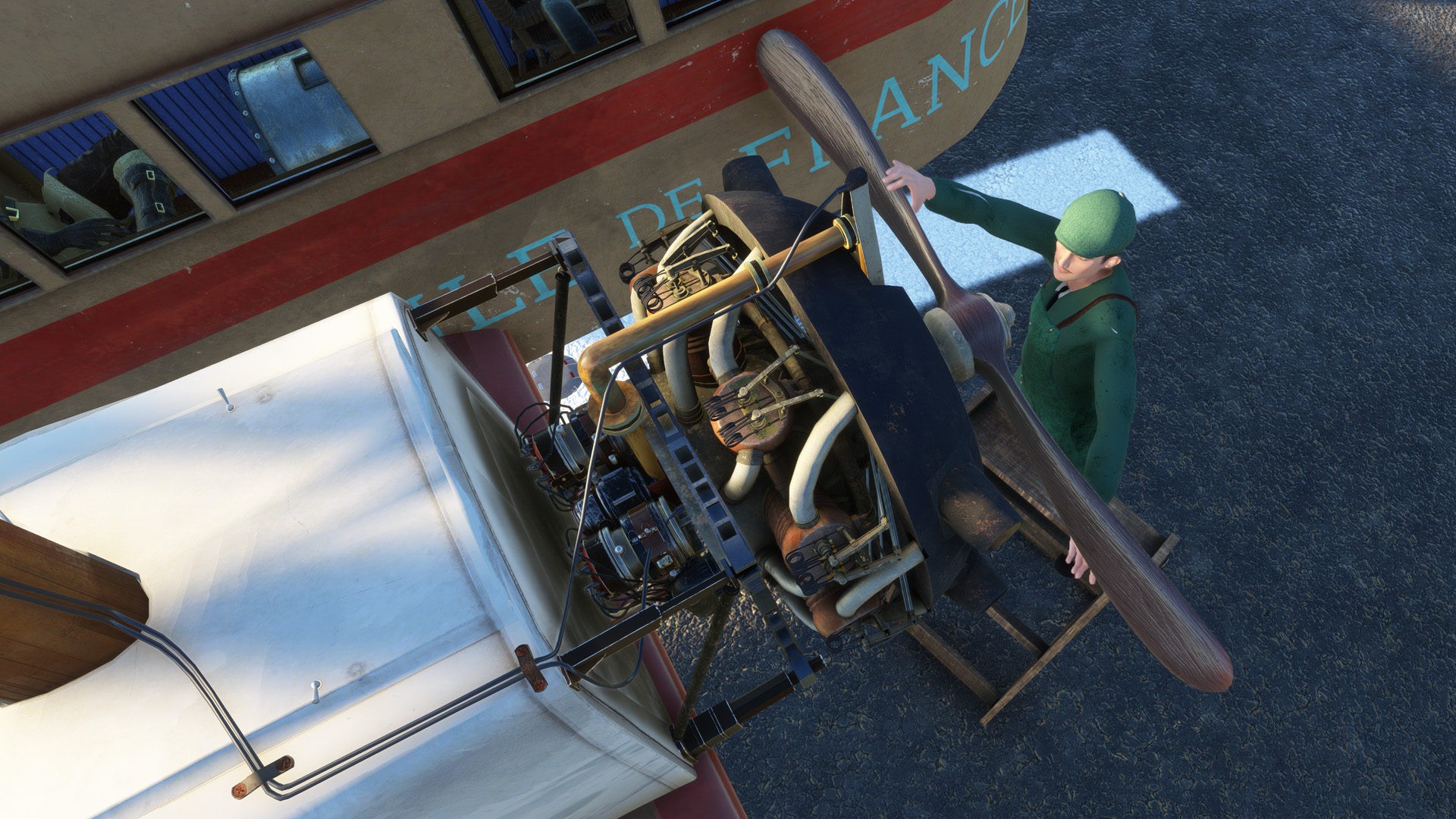 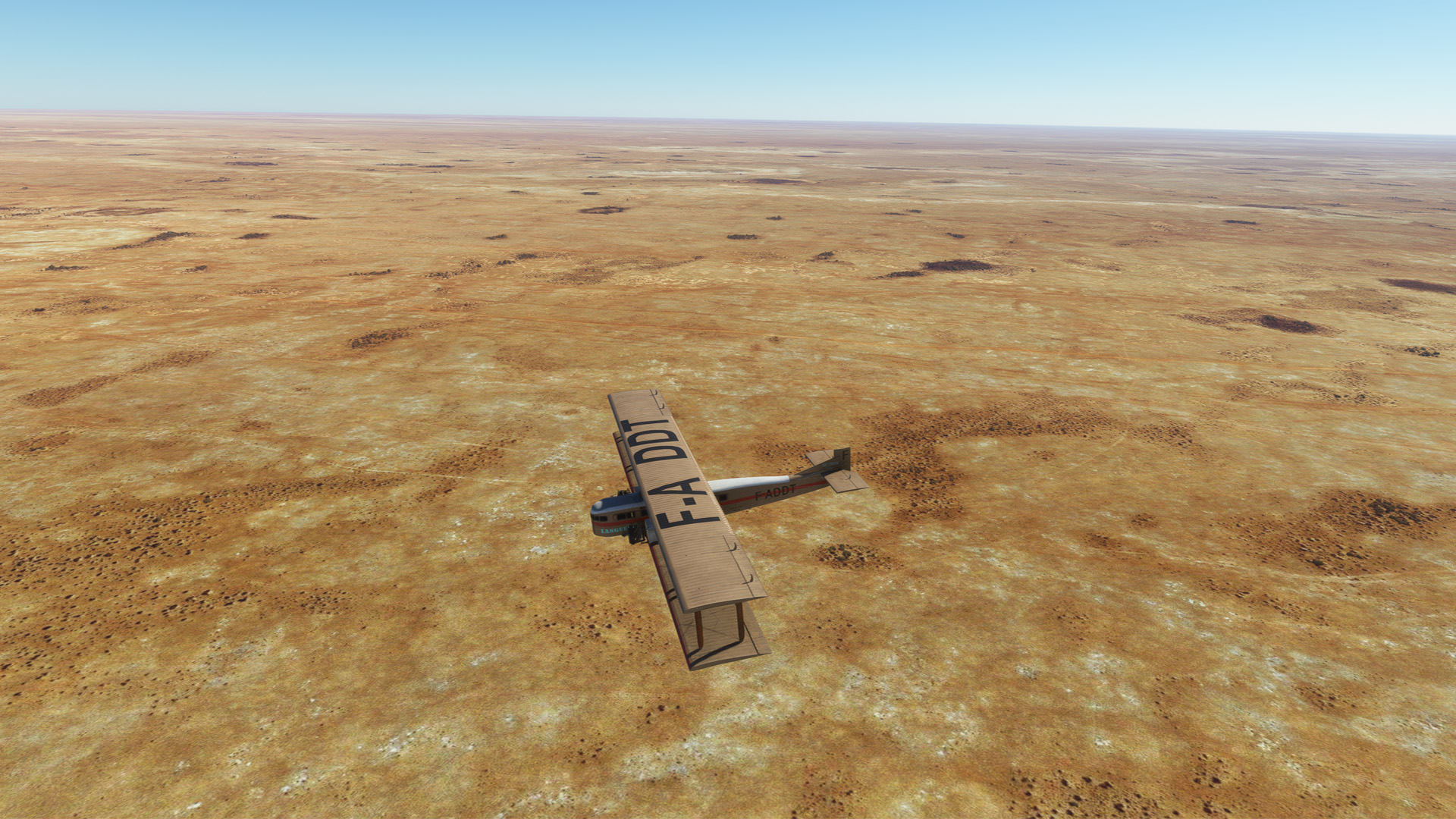 – All systems are fully functional

– 15 animated and scripted 3D characters bringing the aircraft to life, including the pilot, the mechanic, the assistants on the ground for propeller

– Stirring and all the passengers on board or waiting outside.

– An optimization system (L.O.D.) for each passenger and 3D elements to improve FPS

– FR and En voices of the pilot and the mechanic as well as the internal ambiences or during the repairs.

An easy to learn mode with start and flight assistance lights.

– cargo for freight and mail transport.

– In-flight mail drop and retrieval hook system of mail bags (with adapted REDWING airfields).” A game in the game”.

– Translation of all instruments and internal elements into French or English including an option to choose the variables displayed (meters, celsius, kg cm3 – Ft, fahrenheit, lb/inc3)

This aircraft will be continuously updated free of charge for all registered usersNext updates:– career mode– military version-seaplane version